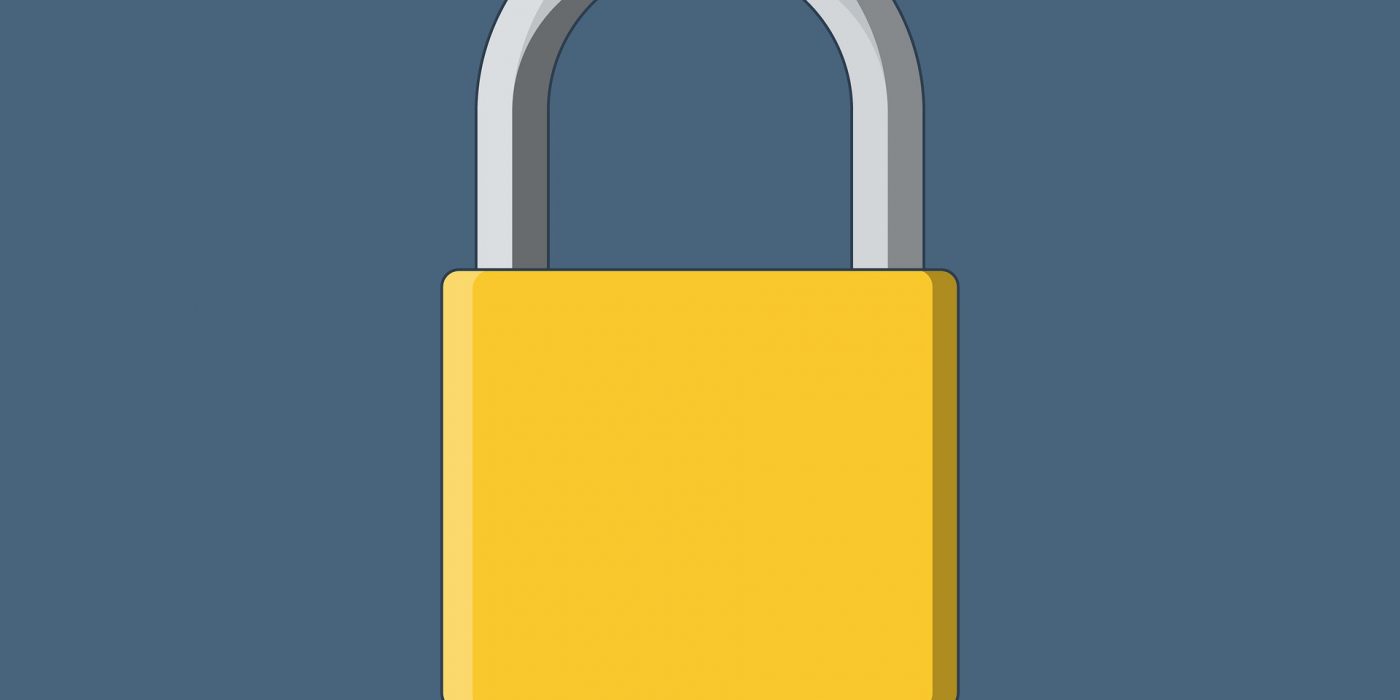 In 1995, after the end of the war, Bosnia and Herzegovina passed modern media legislation and achieved high media pluralism. These were the times when the country was under the heavy influence of the international community, primarily the United States and European Union, which led the peacekeeping and state-building process. Physical assaults on journalists and even political pressure were not frequent and, according to Reporters without Borders surveys, B&H ranked high in media freedom in the 2002-2010 period. However, the positive ratings were a reflection of the existence of formal regulations and lack of open pressure. So-called indirect pressure that affects media content has always been present and, as a result of the deterioration of the economic and political situation in the country over the last five years, has flourished.
Many media analysts claim that media freedom in B&H is absolute. There is virtually no field which at least in one part of the country is not totally open to various discussions, criticism and praise. However, the deeply divided public, ethnically diverse and territorial, lacks a constant in terms of content. What is appropriate for criticism in one part of the country is not appropriate in another. Who and from which part of the country will criticize someone depends on political views on history or on the ethnic background of actors of events. Everyone has their ethnic favorites and their views of history and the country’s future.
The Constitution of B&H, like the constitutions of its entities, specifically contains a provision according to which “the rights and freedoms set forth in the European Convention for the Protection of Human Rights and Fundamental Freedoms and its Protocols shall apply directly in Bosnia and Herzegovina. These shall have priority over all other law”1. Therefore, any local legal act which is in contravention of the European Convention will be invalid, which is a great democratic achievement.
There is no law on blasphemy in B&H. Furthermore, not a single law or document specifically lays out restricting elements that protect national security with respect to media.
Two documents that regulate media conduct and professionalism are the Code on Audiovisual and Radio Media Services2 and the Press Code. The former code very specifically and extensively prescribes media freedoms for broadcasters and lays down a number of restrictions pertaining to protection of minors, pornography, quackery, false content, protection of privacy, incitement to crimes and hate speech.
In June 2017, the Council of Ministers of B&H developed the Proposal of the Law on Amendments to the Criminal Code of Bosnia and Herzegovina which defines the notion of public incitement to violence and hate. It states that whoever through media, social networks and public gatherings or in another way publicly incites or calls for violence and hate directed against a group or member of such group based on race, skin color, religion, origin or national or ethnic background, sex, sexual orientation, gender identity, disability or any other trait shall be punished by imprisonment for a term no less than one year. The proposal of the law was developed due to tremendous escalation of hate speech on the internet in recent years. The proposal also contains a paragraph stating that imprisonment may be pronounced on anyone who approves or glorifies the crimes of genocide as defined by international judgments. There is political agreement in B&H regarding the first part of the proposal. However, it is uncertain
1Constitution of B&H, Article 2, paragraph 2
2http://rak.ba/bos/index.php?uid=1324649058
5
if the law will be approved by the B&H Parliament because the Serb and Croat representatives believe that Bosniaks, as the biggest victims of the war in B&H, will abuse the provisions of the law and try to include under it many things that fall under stand on the war and crimes, on which there is no consent in B&H.