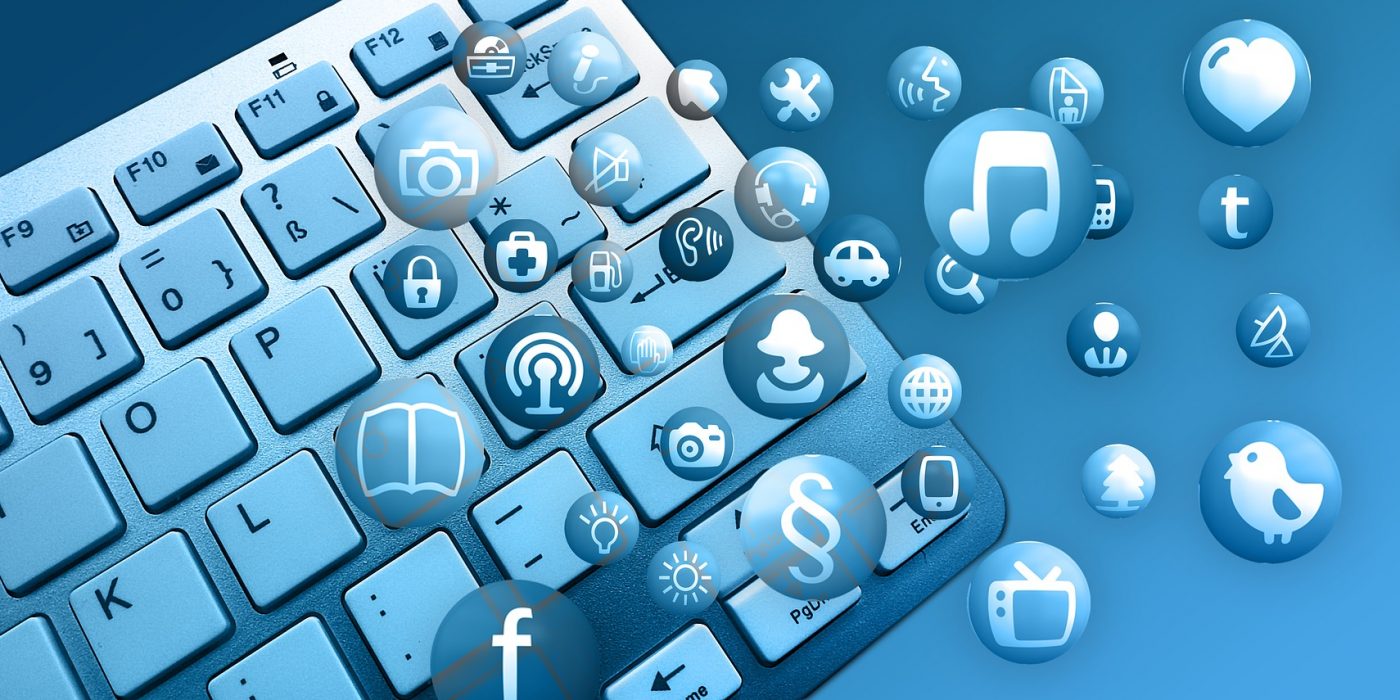 As recent developments with digital news show, the quantity of information is inversely proportional to its quality.
The abundance of information which became apparent with the fast digital development, viewed from Macedonian point of view has not led to better democracy, as it was common to think when digital media appeared, but towards total control and distortion of the news agenda. Especially after the recent developments with fake news, and do not forget the vast majority of so called fake news sites for the controversial Trump presidential campaign originated from Veles, a town in central FYRoMacedonia1.

Digital media transformed the audience into author and curator of content, minimizing the role of the legacy media, editors and journalists in creating the public news agenda. This helped some independent media get the reach they deserved,but enabled various ways of control and distortion of the public discourse, and due to the fast development of the digital platforms created various ethical and legal problems.

In young democracies, such as Macedonia, these problems are more obvious and have more devastating consequences than in societies where democratic tradition, ethical standards and check and balance systems are stronger and play the role of gatekeepers that keep misinformation at bay.