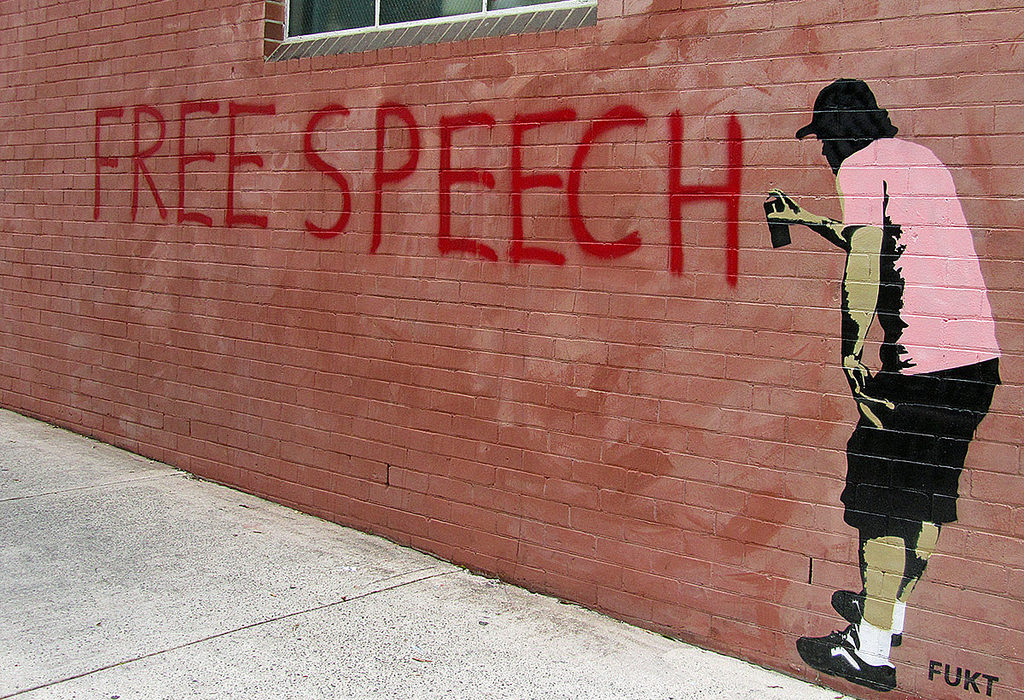 Source: website of the Association of Journalists of Macedonia

The Association of Journalists of Macedonia has prepared a report on the indicators for the degree of media freedom and journalist safety in 2016. The report has been prepared using qualitative and quantitative methods for data gathering and analysis.

According to the findings of the report, AJM concludes that the condition of media freedom last year was worsened regarding all the research indicators, namely the media legislation and its implementation, as well as the total professional, economic and social status as well as the security of journalists.

From the gathered data it is clearly seen that the Government uses all the instruments of power in order to limit the freedom of speech and control the media. It uses the carrot and stick policy towards the media. Obedient media are rewarded with public money whereas the critical journalists are constantly attacked and pressurized.

Despite the formal moratorium on government advertisements from May 2015, public institutions keep spending serious amounts of money on different grounds.

From the data gathered it is clear that the Macedonian ministries and municipalities last year spent around 1.5 million euros on the printed, online, local and regional media. Around 400,000 euros were spent in the first half of last year, whereas over one million euros were planned for spending in the second half.

The means that the Ministries spent are higher because four Ministries and 24 municipalities refused to give data about the money spent on the media in 2016. Also, from 80 municipalities, only 42 gave information about the planned means for the second half of 2016.

From all the ministries most money on newspaper subscription was spent by the Ministry of the Interior. It paid over 50,000 euros for that purpose in 2016.

The manner in which media money is spent and the aims on which it is spent leave space for doubt that the ministries and the municipalities want to buy the affection of the media and to instrumentalize them for political interests. With this their independence is undermined and the citizens’ right for timely and correct information is threatened.

Where money is not used to gain control over media, the authorities use force to keep the journalists quiet. According to data of the AJM, in the last four years over 40 journalists have been attacked. Half of the attacks happened in 2016. One journalist was sentenced to prison, another has been in custody for more than a year suspected on unfounded grounds. This fact is a clear indicator for the dramatic escalation of violence against journalists.

In Macedonia there is a clear policy of non-punishment of the violence against journalists. Most of the incidents have not been solved, and no violator has been punished.

The authorities did not use the opportunity in 2016 to make serious changes in the media legislation and with it to eliminate the key remarks of the AJM and the international factor regarding the institutional autonomy of the Macedonian radio and television and the independence of the media regulator. Instead of true reforms the parties made cosmetic reforms of the legislative, which has not improved significantly the media situation. Not a single case of the Temporary Commission against media for non-balance reporting during the elections has been processed by the courts.

The prosecution and the courts have not built efficient system for punishment of hate speech in the media.

The data in the report speak about worsening of the professional, economical and social stats of the journalists. Their salaries have been reduced, positions insecure, and the pressure from the editors, managers and media owners have increased.

The only light spot in this report is the improvement of the court practice for the defamation and insult lawsuits against journalists. The number of lawsuits has decreased, and the judges, with certain exceptions have started to seriously apply the practice of the European Court of Justice in Strasbourg. Unlike in year 2012, when there were over 320 lawsuits for defamation and insult against journalists, last year the number decreased to less than 50.

The full report is available here.

Image courtesy of Newtown grafitti via Foter.com / CC BY