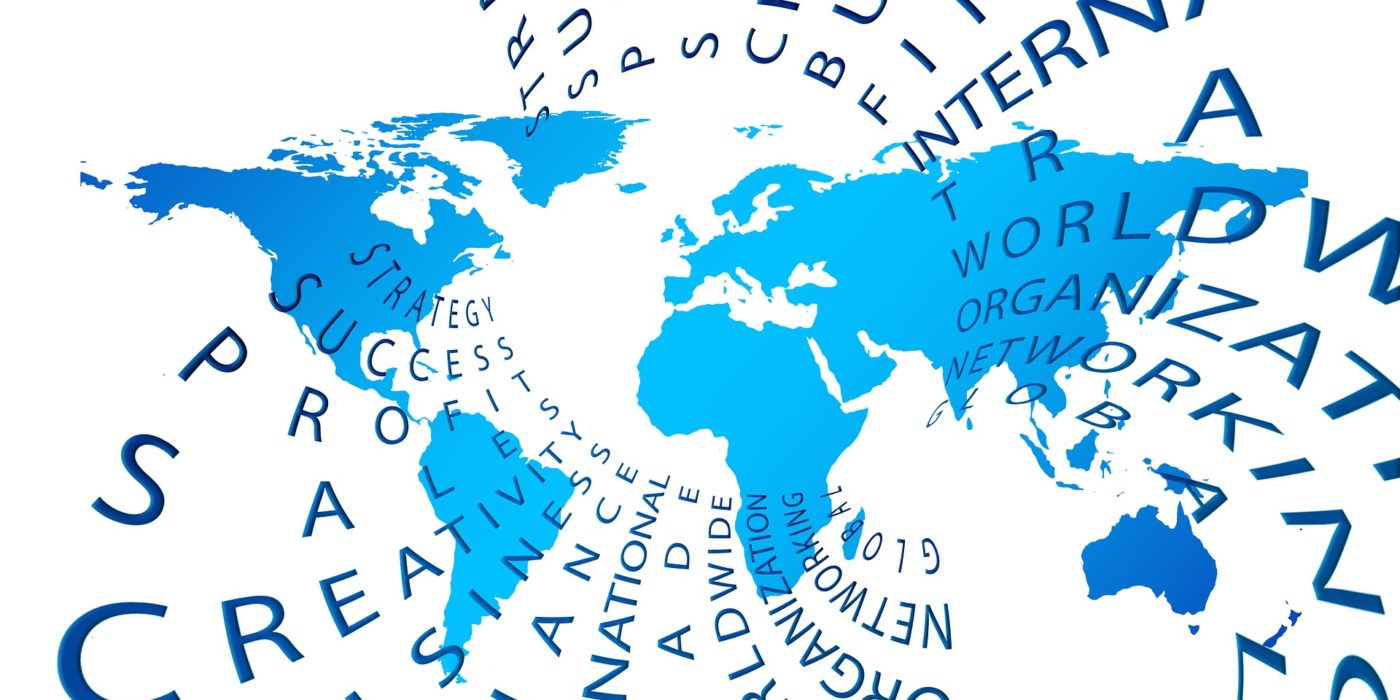 International affairs in B&H are not a dominant topic in B&H media, although they are covered every day. Sources of such information are news agencies (mainly from western countries) and international television exchange. So-called added value is given to news by various domestic and foreign commentators who explain situations and events. Few media have their own correspondents; only the most powerful media outlets have them selectively. They are primarily in Washington, Istanbul and Brussels.

With just a few exceptions, the main media outlets generally did not provide newsroom commentaries on world affairs. However, selection of commentators or analysts reflected biasly, primarily with regard to US presidential elections. Although some of the commentators had never been to America or their continuous pursuit of foreign affairs was dubious, especially on public TV services in Sarajevo they were given airtime to list the advantages of Hillary Clinton and to assess the consequences of Brexit and the Syrian crisis. On the other hand, the selection of interviewees on the Serb side of B&H leaned toward Donald Trump and was relatively indifferent to Brexit.

Conduct of public figures on social networks (journalists, NGO activists, politicians and artists) was based on their personal political preferences. As Facebook and Twitter are selective means of information and depend on interest circles (established friendships), it is hard to draw valid conclusions on their activities. However, what is clear is that individuals shared and commented on what they liked. Thus, numerous NGO activists from Sarajevo and Banja Luka who are supported by European and American donations favored Hillary Clinton and opposition to Brexit in their posts and emphasized the importance of human rights of minorities.