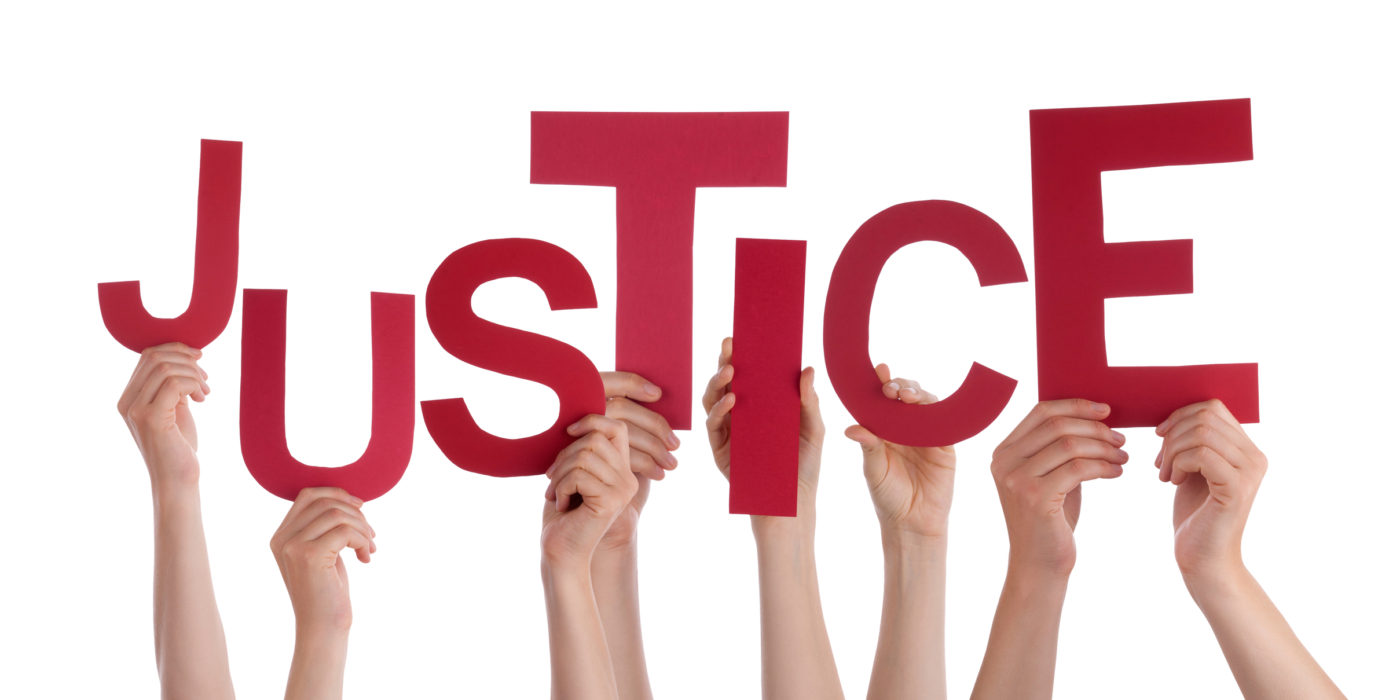 Journalist released to defend himself in freedom

“ I am sure I will prove my innocence ”, said for the Montenegrin media, the investigative journalist Jovo Martinovic, charged with drug smuggling in October 2015.

On January 5th this year, a Montenegro court released Martinovic, pending the outcome of his trial. Martinović spent more than 14 months in prison. During that time, many international media organizations urged the Montenegrin authorities to release Martinovic from jail, and let him defend himself in freedom.

From the Human Rights Watch Committee, to Project Journalists and Reporters Without Borders, all wrote a letter to former Prime Minister Milo Djukanovic in September 2016, demanding “to release Martinović immediately, and to provide his attorney with all evidence against him”.

“Locking up Jovo Martinović for even a day has been a terrible injustice”, said Nina Ognianova, CPJ’s Europe and Central Asia program coordinator. “We call on authorities to remove all restrictions on the journalist, and drop the charges immediately”.

Martinović was detained for allegedly facilitating a meeting between drug dealers and buyers, and helping to install an app on the smart phone of an alleged drug gang leader, according to reports. Martinovic denied all accusations. He said his only interaction with his co-accused, who face drug charges, was in the context of reporting.