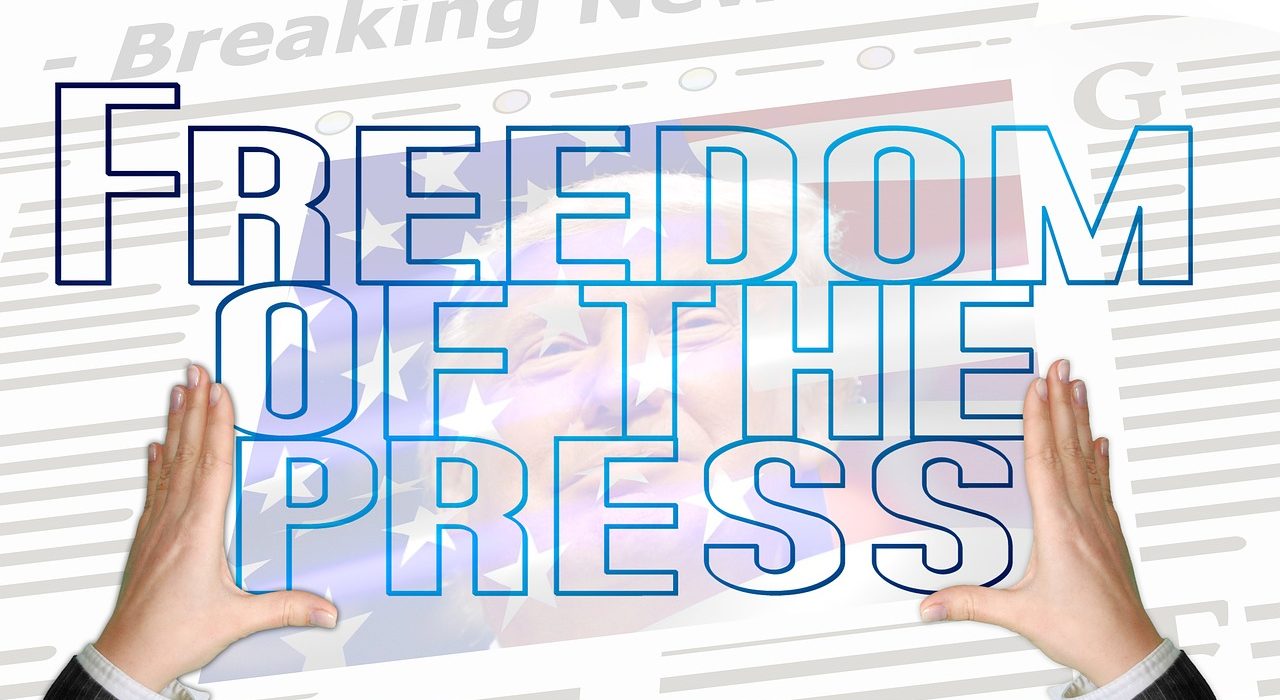 ActiveWatch and The Center for Independent Journalism demnand the Ministry of Internal Affairs and the General Police Department to urgently launch an investigation regarding the intimidation of Daniel Befu, and to sanction the responsabile parts for such action.

Daniel Befu, an investigative journalist, reported that offensive messages addressed to his family have appeared on public benches and pillars in Slănic Moldova. The journalist was born in this town, but he doesn’t live there anymore. Yet, his parents still live in the town, and are the main targets of these messages, the name Befu being rare in the region.

We believe that there is a high chance for these two facts being linked.

Any attack against a journalist is an offence to democracy, and the authorities have the constitutional duty to protect citizens rights.

Therefore, the undersigned organizations demand the authorities to urgently investigate the facts in Slănic Moldova. We also demand the Ministry of Internal Affairs and the Romanian General Police Department to send us the results of the investigation of this attack to press freedom.