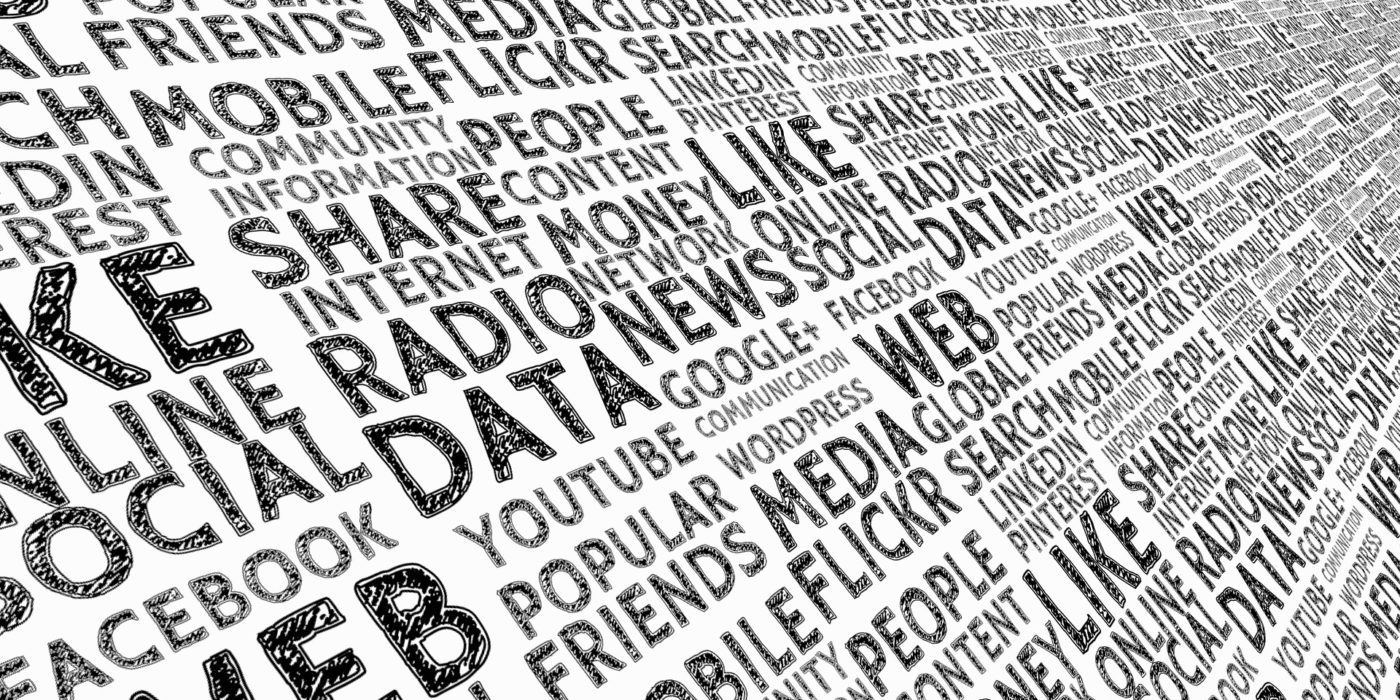 Media literacy in Bosnia and Herzegovina (BiH) is still a secondary issue whose development is not considered a priority. This is the situation also in the scholarly and journalistic circles, which should certainly be interested in this matter, operationally or thematically.

The term media literacy was brought to BiH by foreigners, international donors, who developed interest in this matter through projects.

For media content producers, no doubt, it is important to have a university education and various specialized know-how from courses and conferences, as well as, most certainly, practice. However, there is a lack of media literacy education initiatives aimed at ordinary citizens and not media professionals.

The term media literacy appeared publicly in BiH for the first time in 2005 when Sarajevo-based Media Center published a collection of papers whose editor was Croatian author Nada Zgrabljic Rotar – “Media Literacy and Civil Society”. The author of the article you are reading, who attended the promotion, saw a lack of understanding among the audience even then. Some of those present thought it was about literacy of journalists, i.e. their ability to produce good articles in linguistic and grammar terms. However, from that moment the process of education of the specialized public started, as did positioning of media literacy among the mostly expert public. The process was led solely by non-governmental media organizations and international NGOs. Thanks to them, some institutions in the education system showed interest in development and introduction of content on the subject of media literacy.

There is no serious research on how cognitively and technically literate BiH citizens are. When we look at the technical aspect of media consumption, it is evident that BiH lives as a media society. According to data for 2009 from the Statistics Bureaus of FBiH and RS, as much as 92 percent of households in BiH have a TV set. According to data for 2015 from the Communications Regulatory Agency, the percentage of internet users in BiH is 72.41. We should add to this another several percent users who have no internet access at work or home, but have smartphones and use the internet on public Wi-Fi, i.e. in coffee shops or other places that provide free wireless internet access.

However, with regard to the cognitive segment of understanding and processing messages, there is a big unknown for the population at large. As we were told by Vanja Ibrahimbegovic Tihak, editor of the book “Media Literacy in the Digital Age” and former director of Internews’ Media Literacy Program, the general view is that media literacy of BiH citizens is low. She believes a comprehensive survey needs to be carried out to show all segments of media literacy in BiH. “The fact that we have very passive citizens indicates a low level of media 3 literacy. Because, if we define media literacy as the ability to think critically about media content and the resulting actions, then it is low. Namely, some theories in the United States equalize media literacy with civil activism. Therefore, according to that, we should have media-literate/active citizens who take responsibility and decide about themselves in democratic society”, said Ibrahimbegovic Tihak.