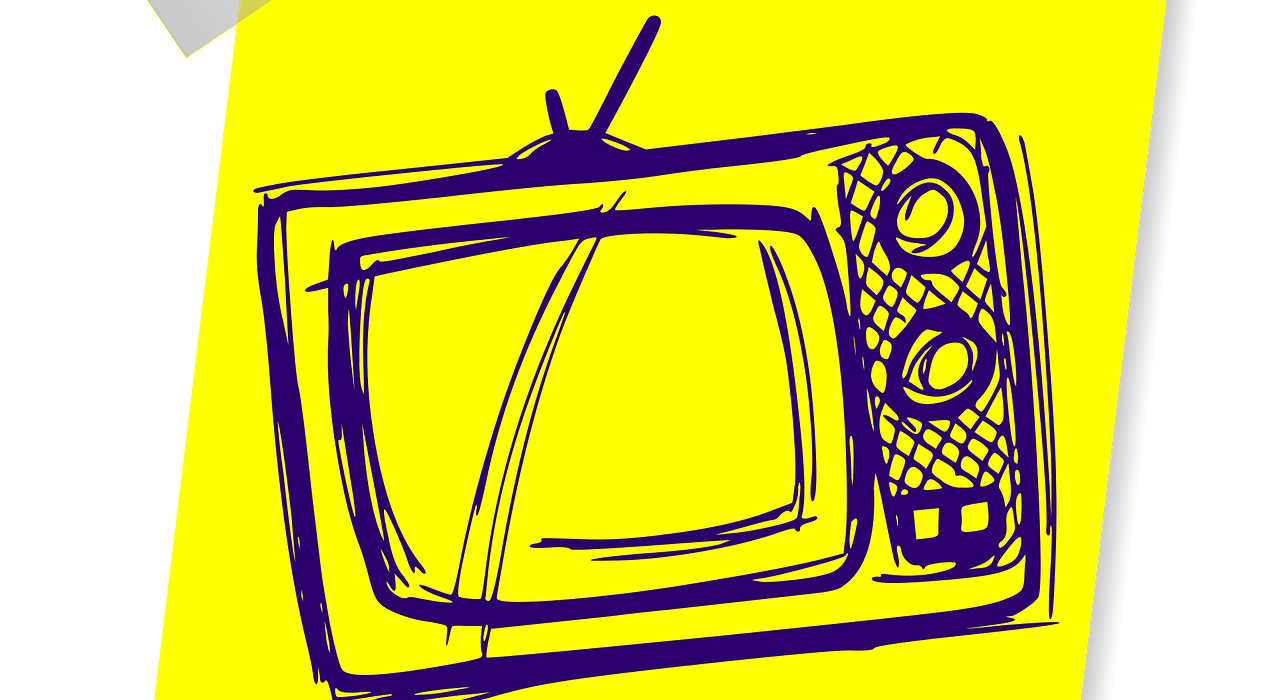 Digital TV signal started being delivered through terrestrial transmitters in Bosnia and Herzegovina on 14 October 2016, after several postponements. However, this is so-called test broadcasting which covers only the Sarajevo, Banja Luka and Mostar regions and is only related to public broadcasting services which operate in Multiplex A. This completes the first phase of digitalization of transmission and emission equipment in BiH. In the next stage, it is planned that digital signal will cover the remaining six digital areas, i.e. the whole territory of BiH.

Of course, program can also be watched in other cities and towns with optical visibility of the emission locations, but that is still a smaller part of the country. Citizens who have older generation TV sets are advised not to buy receivers for reception of digital signal until the matter of funding and procurement of suitable receivers is resolved.

Bosnia and Herzegovina is the only country in Europe that does not have digital TV broadcasting for the whole territory. It even missed a 15 June 2015 deadline set by the International Telecommunication Union (ITU) and United Nations (UN) as the final date for the switch to digital broadcasting worldwide. Activities for the switch to digital broadcasting in BiH started in 2009. The Communications Regulatory Agency (CRA) set up an expert forum composed of representatives of public services, media experts and broadcasting experts, as well as government representatives, who produced the “Strategy for Transition from Analogue to Digital Terrestrial Broadcasting”, adopted by the Council of Ministers (the national government) in 2010. The Strategy stipulated the creation of two multiplexes, one for public TV services and the other completely commercial. It even set a 31 December 2011 for the switch to digital broadcasting, a year earlier that the date set by the European Union for its member states. However, due to numerous technical, procedural and political problems, the deadline has been missed by nearly five years.

However, clients of telecom and cable operators have HD signal for a large number of televisions.