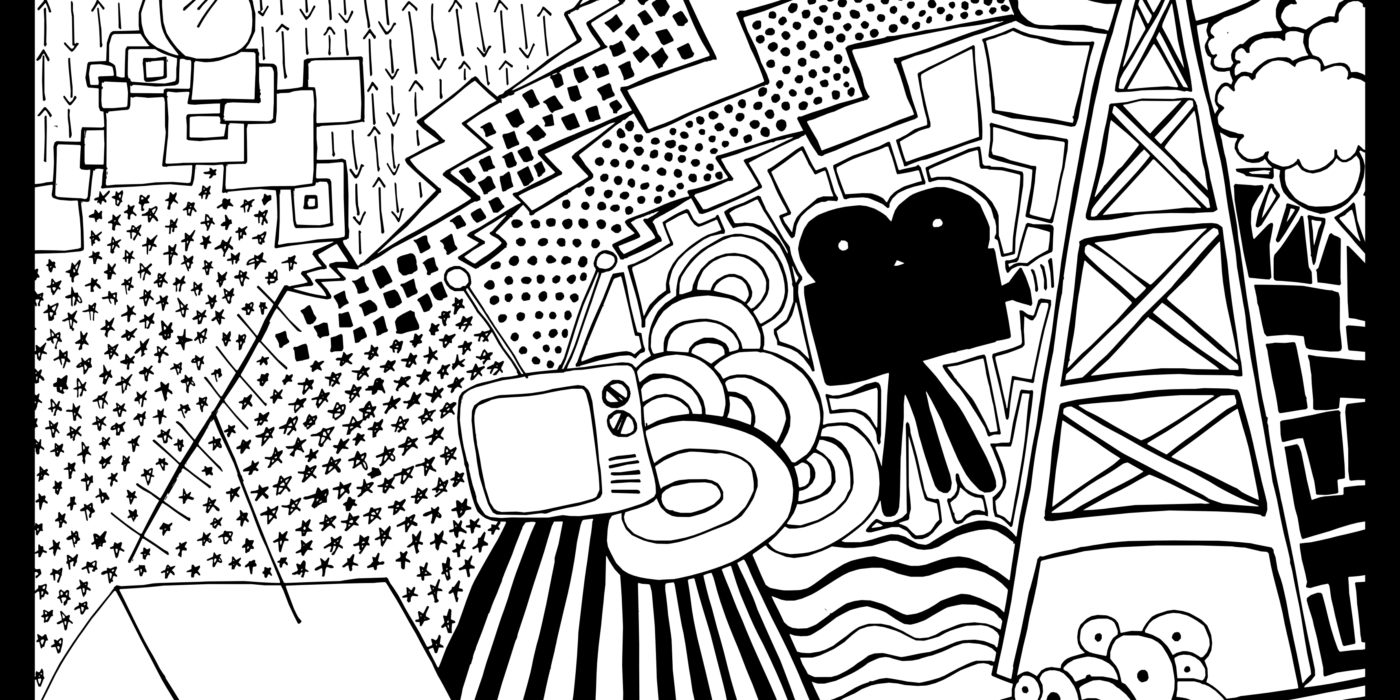 The Agency for Electronic Media of Montenegro has announced that it would punish TV Pink M in case it broadcasts a reality program Farma during the unauthorized time.

The Agency Director Abaz Beli Dzafic said that such content in accordance with the new Rulebook on Program Standards of the Agency can be broadcasted only in the period from 11 p.m. to 6 a.m. and if it violates this new rule, Pink M is going to be sanctioned

The new Rulebook of the Agency entered into force on Monday, 15th of February. This document, other than the period in which it is allowed to broadcast the reality program, stipulates that such program must be marked with the tag “18”, which suggests that those programs are not suitable for minors.

In the news program “Minut, dva” at his TV Pink M, the owner of “The Pink Media Group” Zeljko Mitrovic announced a lawsuit against the State of Montenegro and the three members of the Council of the Agency for Electronic Media who have adopted such decision.

Mitrovic announced that “The Pink Media Group” would wait for 48 hours, and then continue to broadcast reality programs, which as he announced in its content “have nothing disputable and do not violate any applicable law or regulation in Montenegro”. He warned that if the Regulator does not withdraw its decision “he will be in a position to prohibit the operation of TV Pink, for which the company is absolutely ready.”