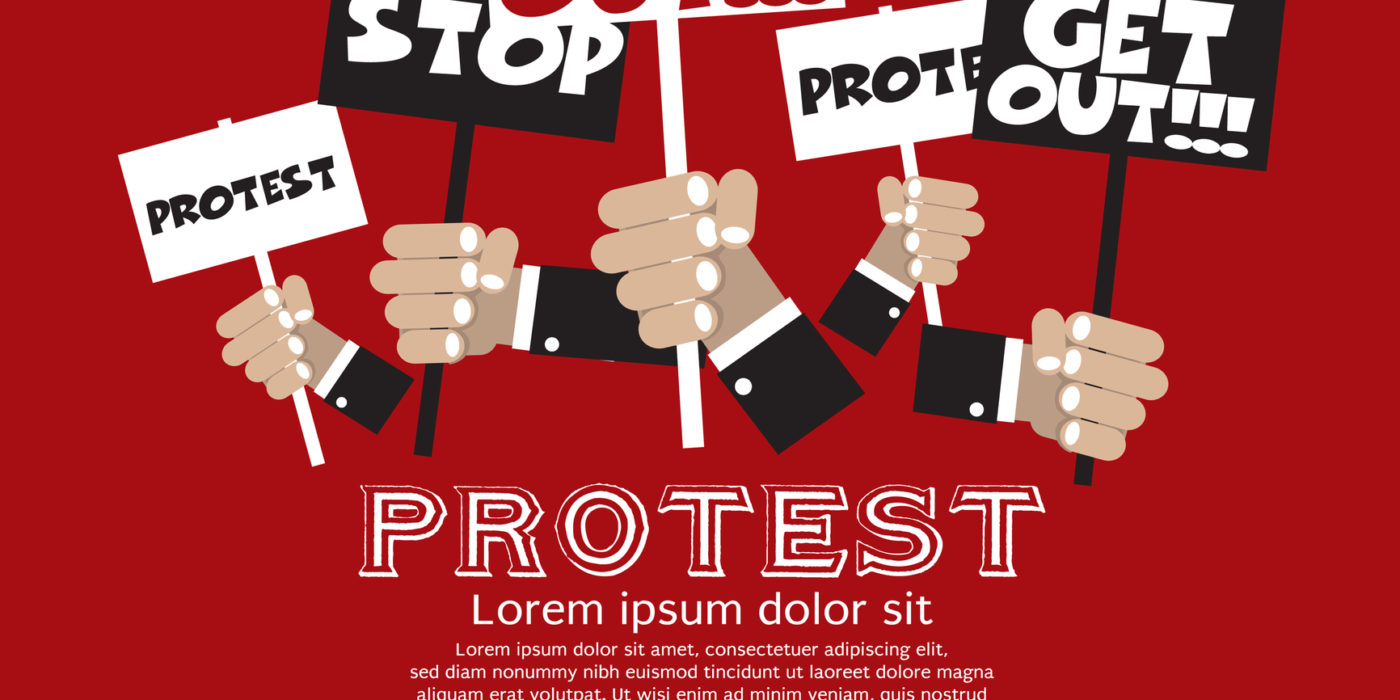 Exactly 2 weeks have passed since Bratislav Gasic, Minister of Defence of the Serbian Government, uttered a scandalous sentence, which was recorded on camera: “I very much like when journalists easily kneel down like this.”
This unprecedented attitude from a very high representative of  the Serbian Government,  and a member of the most popular political party in Serbia, in power at the moment, caused vivid  public reactions. Even Serbian PM, Gasic’s good friend and associate, stated:” Bratislav Gasic can not remain Minister of Defence after that!”. With this statement, the PM announced B. Gasic removal.
Yet, 14 days later, B. Gasic is still the Minister of Defence… Meanwhile, he is praised for all he has done for Serbia, from the PM personally and from numerous other people, mostly from his political party. Some of them have gone so far, that they convicted a journalist who had knelt down, stating she did that on purpose, just to provoke the Minister.
In order to stop further relativization of this scandalous act made by a high Serbian official, journalists will organize another protest tomorrow at 7pm. This time, the protest will not only take place in Belgrade, but also in 7 other cities all around Serbia – Novi Sad, Žitište, Vranje, Leskovac, Bor and Niš. Journalists, and other supporters of the initiative “Journalists do not kneel/Prime Minister, keep your promise!”, will gather in the main squares of their cities with one aim – Bratislav Gasic must go.
Thus, tomorrow in Serbia, people who still care about journalism and journalists’ integrity will stand up, in order to defend and save what can be saved. Until it’s too late…
Image courtesy of © Zygotehasnobrain | Megapixl.com