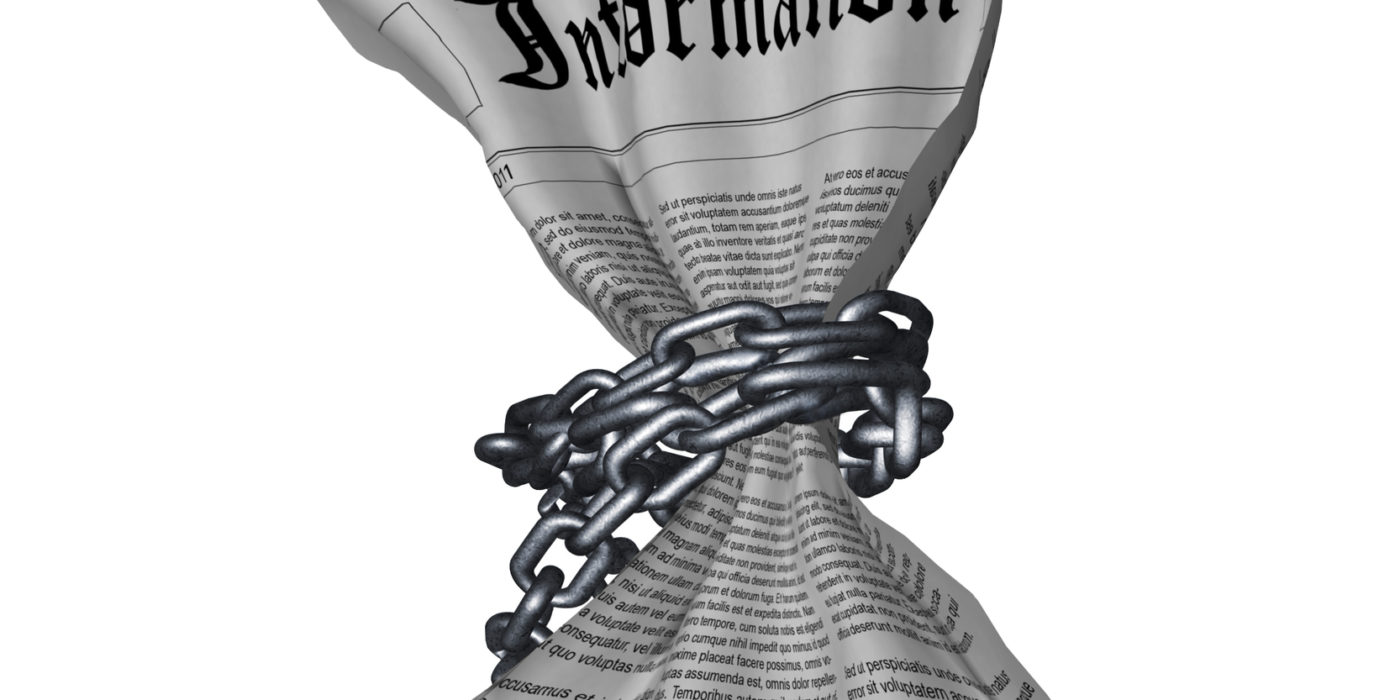 We are concerned that your Government uses methods incompatible with a democratic society to exert pressure on media organizations to conform to Government policies.

We raise a warning on an even more alarming practice, that of seizing control through legal administrators of entire news organizations, in order to force a change in their editorial line.

We are most concerned that Turkish courts are using pre-trial detention as a means of silencing and punishing Government critics, and are acting in a blatant disregard of due process.

There are currently 33 journalists in prison in Turkey. Their only crime was reporting. It is their job to hold Government accountable. Causing embarrassment of those in power should be no crime in a democracy.

Turkish authorities have long misused anti-terrorism legislation, as a pretext for incarcerating dissident figures. We are worried that the perilous and abhorrent environment, that this practice generates, may now be escalating.

We call upon the Turkish Government to end the practice of using special courts to imprison journalists.

We call upon President Erdoğan to cease threatening journalists, such as Can Dündar, the editor-in- chief of the daily Cumhuriyet, who would “pay a heavy price” for running a story on alleged weapons transfers from Turkish authorities to armed groups in Syria, as the President declared during a TV interview May. Dündar and Cumhuriyet’s Ankara Bureau Chief, Erdem Gül, were arrested on terrorism and espionage charges late last month.

We call upon the Turkish judiciary to immediately release Can Dündar and Erdem Gül. It defies common sense that they could be guilty of espionage, for carrying out what in a democracy would be regarded as their professional duty.

We call upon the judicial authorities to release Nokta magazine’s editor-in- chief, Cevheri Güven, and managing editor, Murat Çapan, who face charges of “inciting the public to an armed uprising to overthrow the Government.” Such an accusation is palpably absurd.

Another journalist, Mehmet Baransu, a columnist for Taraf newspaper, has not been formally charged, despite having being incarcerated for over ten months now. Mohammed Resul, a fixer for VICE News, has been in detention for the last four months.

A large number of those held in jail on terrorism charges are editors and reporters from pro-Kurdish news outlets, including Ali Konar from Azadiya Welat newspaper. We call on the authorities to release them.

Following a 9 December visit to five of the imprisoned journalists by a lawyer from Platform 24, a SEENPM member, we urge your Government to immediately start repairing its democratic credentials, by restoring the rule of law and respecting press freedoms in full.