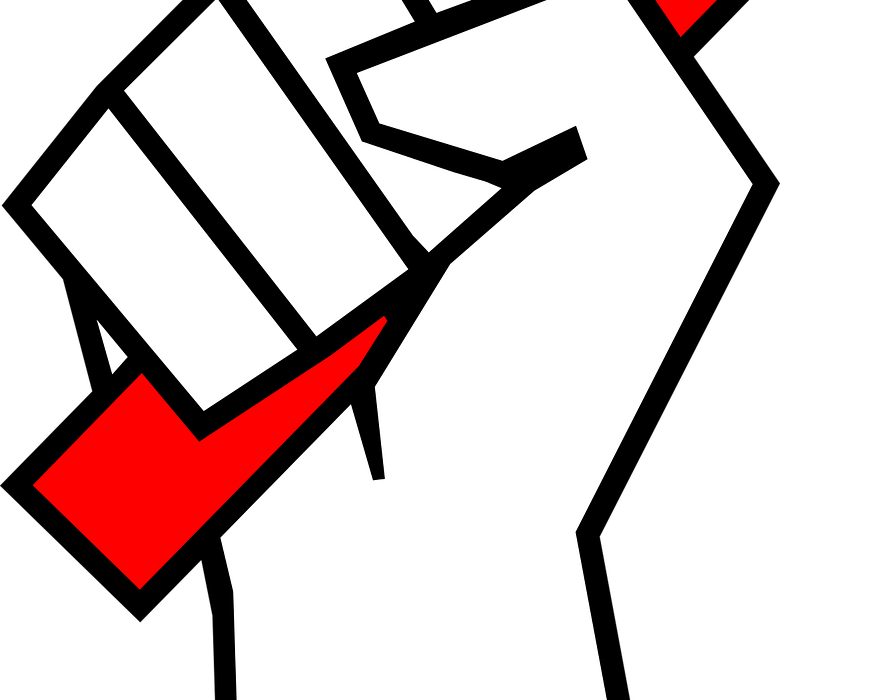 According to Reporters without Borders, which has recently published the Worldwide Press Freedom Index 2014, Albania’s ranking went down from 102nd in 2013 to 85th in 2014. The report stated that the Socialist Party of Albania, who won the June 2013 elections, had an ambition program for the Albanian media: draft new legislation that improves media ownership transparency, reinforce the Albanian public broadcaster’s independence and guarantee media access to information held by state entities. In October 2013, the 11 members of the public broadcaster’s board of governors had exceeded their term of office by one year. According to the report, this gives an idea of the scale of the challenge faced by the new government, which aspires to be accepted as a candidate for European Union membership.
In the Balkans Macedonia marked the lowest ranking, in the 123rd position. The Index also noted that the European Union’s members are becoming more dispersed in the index, a development accelerated by the effects of the economic crisis and outbreaks of populism. Greece was the most notable example, while Hungary was also noted as an example that is deflecting from EU values in terms of freedom of expression.