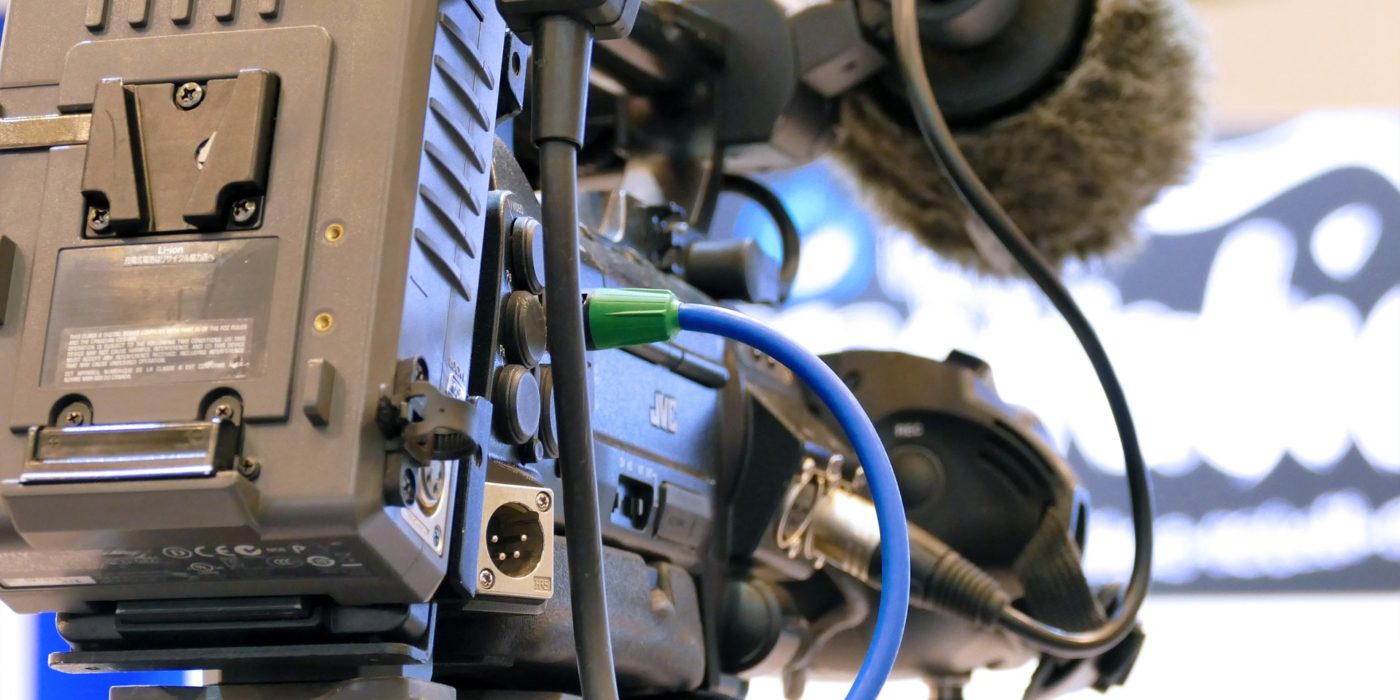 New amendment to audiovisual media law by the ruling majority has sparked debate in the Parliamentary Commission on Education and Public Information Means. The amendment aims to proceed with starting of election of new members and chair of the regulator. According to the law, the current members shall continue to hold their positions after this law enters into force, until the termination mandate set in their appointment. The chairman of the Parliamentary Commission on Media, coming from the opposition, claimed that this amendment aims to threaten continuity and independence of the regulator. He also wrote a letter in this regard to the OSCE Representative on Freedom of the Media Dunja Mijatovic. She responded that her office is closely monitoring the matter. Underlining that it is crucial for the regulator to act as an independent body, she replied that her office is ready to assist with legal analysis of the amendment. In this context, the discussion of the amendment in the commission has been postponed until OSCE review of the amendment is received. Meanwhile, the ruling majority has called on the regulator to refrain from making decisions, as they do not have the mandate for this at the moment.