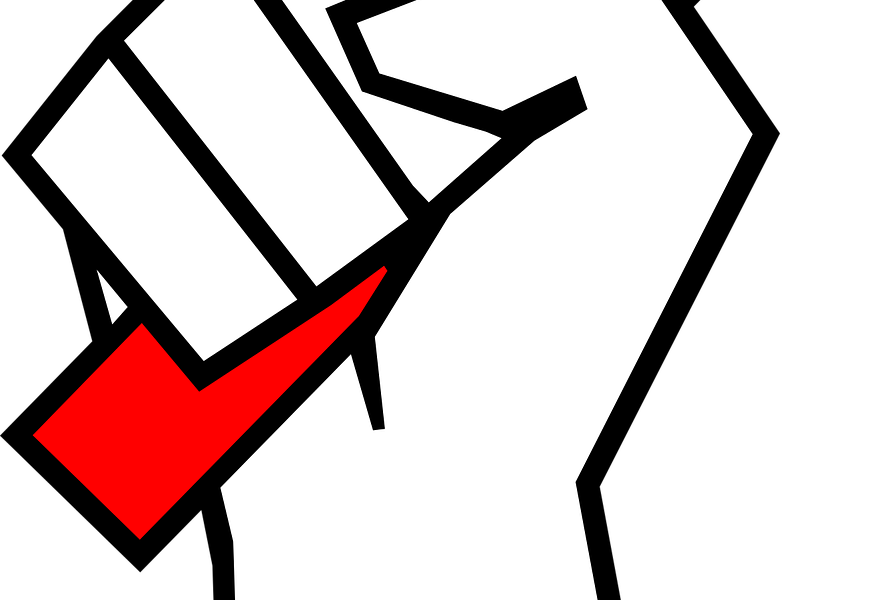 According to Reporters without Borders, which has recently published the Worldwide Press Freedom Index 2014, Albania’s ranking went down from 102nd in 2013 to 85th in 2014. The report stated that the Socialist Party of Albania, who won the June 2013 elections, had an ambition program for the Albanian media: draft new legislation that […] 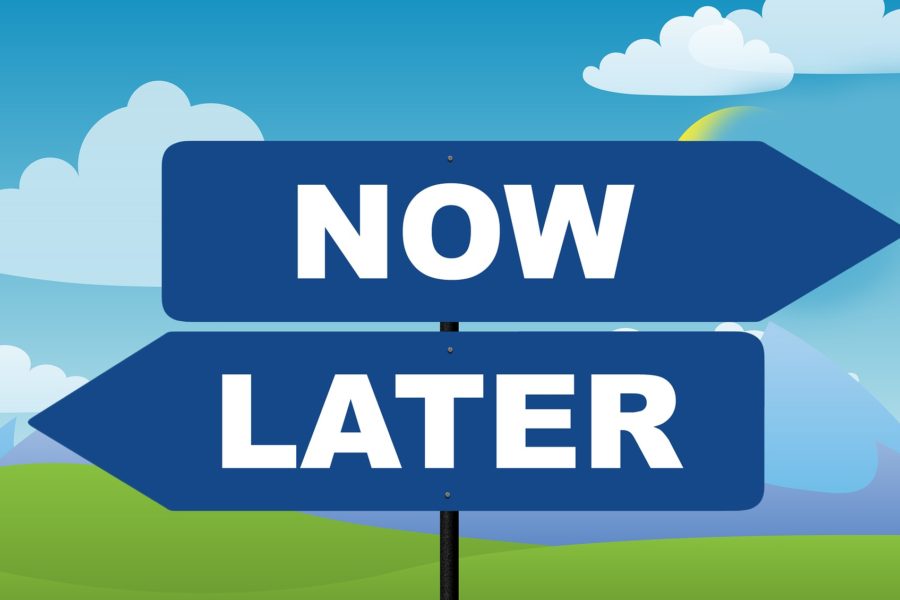 The Parliamentary Commission of Media and Public Information Means has convened several times this month, but there has been no further progress in election of Steering Council of public Radio Televizioni Shqiptar (KDRTSH.) After interviewing 65 candidates for 10 vacancies, as well as four candidates for the post of chairman of KDRTSH in December, […] 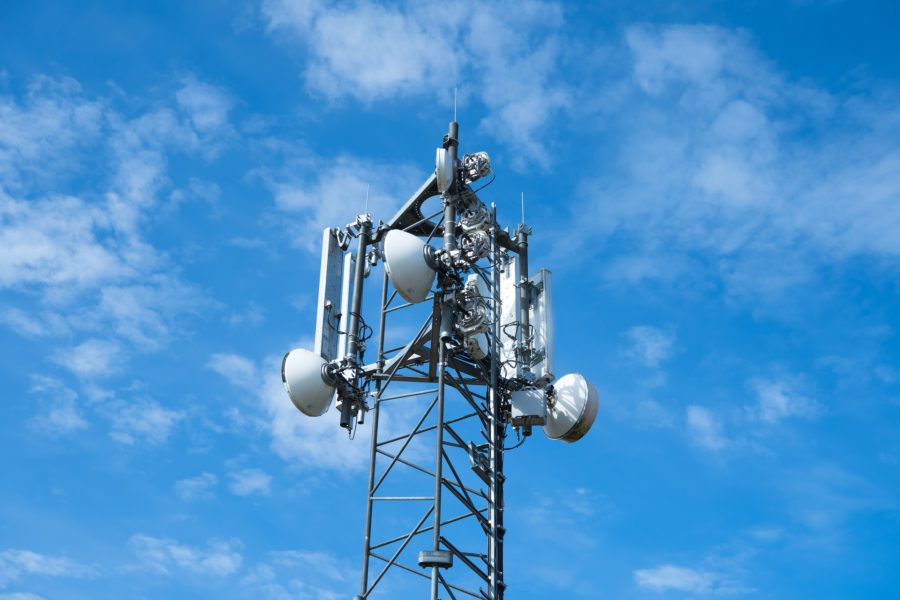 The US Department of State Report on Human Rights Practices for 2013 for Albania stated that independent media were active and largely unrestrained, although there were cases of direct and indirect political and economic pressure on the media, including threats against journalists. Journalists, on the other hand, practiced self-censorship. The report concluded that government […] 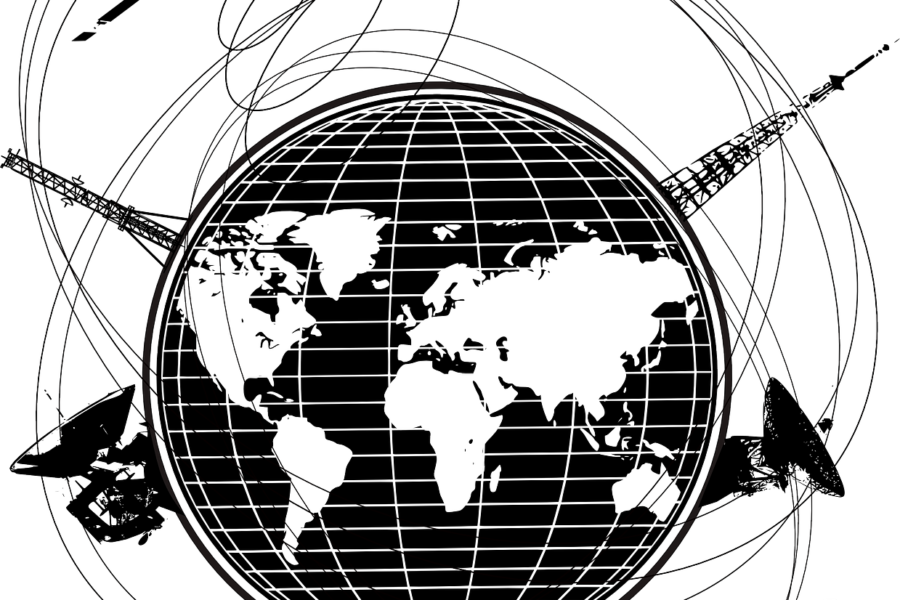 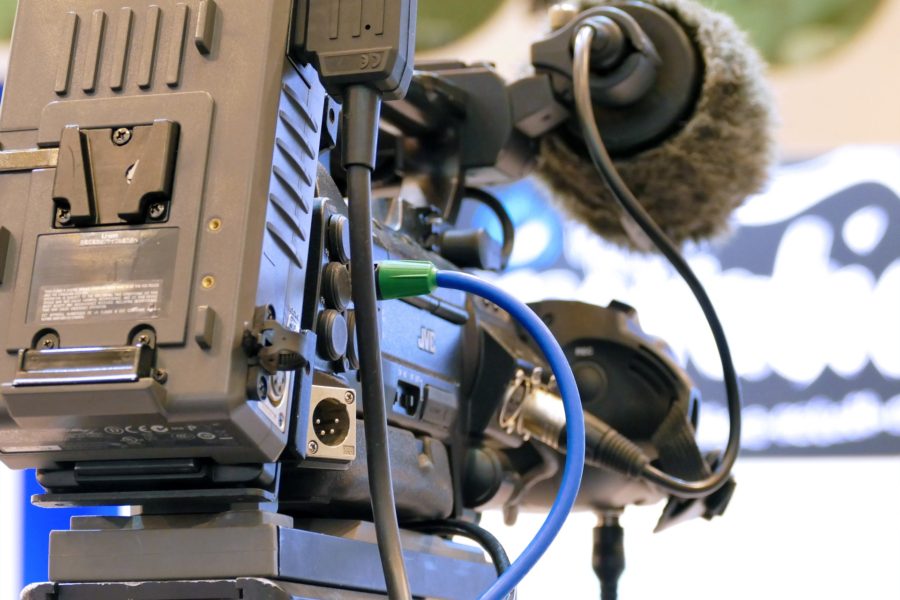 New amendment to audiovisual media law by the ruling majority has sparked debate in the Parliamentary Commission on Education and Public Information Means. The amendment aims to proceed with starting of election of new members and chair of the regulator. According to the law, the current members shall continue to hold their positions after this […] 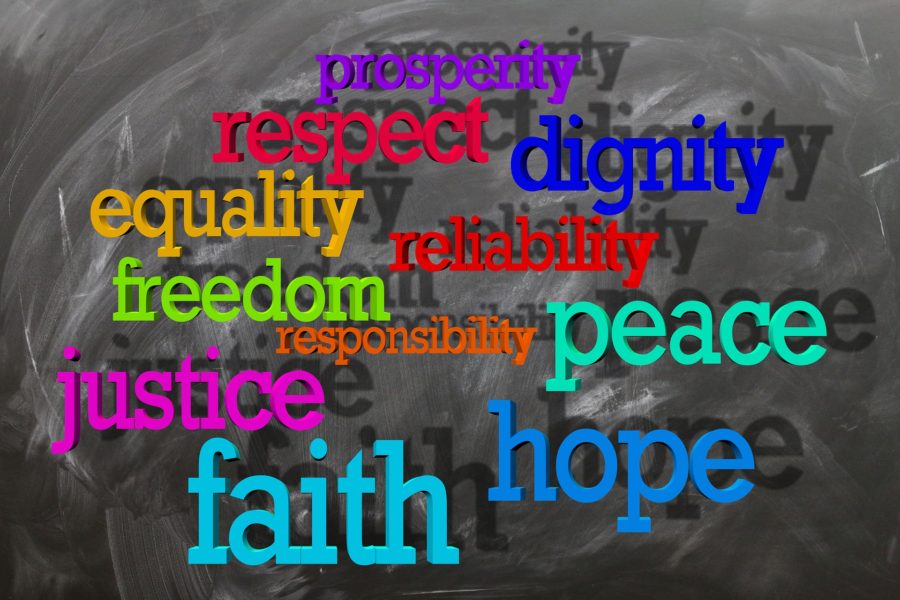 As part of a regional project to improve media accountability in South East Europe, Albanian Media Institute has drafted potential guidelines on ethical conduct on online media. The draft was presented in a meeting held on December 10 to a group that included the main online news media, media lawyers, academicians, readers’ editors in […]