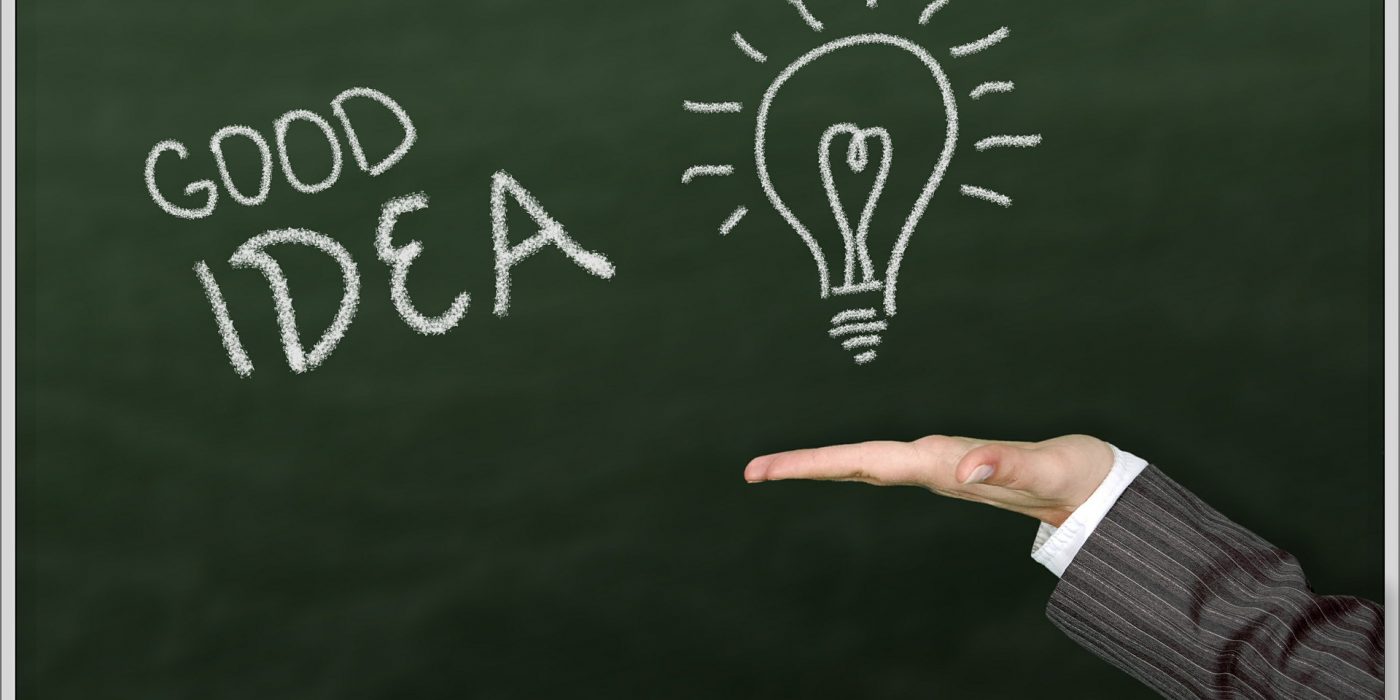 Media literacy is defined as “the ability to access, analyze, evaluate and transmit messages through the media”. However, research on media literacy in Serbia suggests that there is a false impression of the degree of this literacy, that respondents consider that the quality of the media content is poor, but that they have no way to change it. Also, they state that there is the problem of youth inertia and lack of interest in the media and media literacy. However, many journalists see the essential role of citizens, and especially young people in the fight for greater media literacy.

Journalist and blogger Tibor Jona thinks that there is a great need for educating young people in the direction of media literacy, because it will “teach people what is journalism, what is pseudo-journalism, and what is something quite the third”.”A media literate citizen, for me, is one who wants clean information without the influence of journalistic interpretation and editorial position in texts that are pure information”, says Marija Vučić, a journalist of the Raskrikavanje portal, website on fake news.

Journalist of weekly Vreme Tamara Skrozza says that the alphabet of media literacy is actually checking whether some media is lying. “If you read on the front page of your newspaper that you live better, and you look at your pocket and see not only that you do not live better, but that you do not live at all – then your media is lying to you”. She adds that even children should be media literate “if we want to have a normal state and normal media sometime in our life”.

Director of the Center for Investigative Reporting of Serbia, Branko Čečen, welcomes every form of media literacy, but states that “first we need to master basic literacy”. One of the authors of the issue of MarkaŽvaka, Dušan Čavić, agrees on the importance of both literacy and media literacy, and states that this is a matter of “head” and decision. “Try to get information on two, three sources and create your own judgement, listen to everything, conclude by yourself – do not just follow one source of information because they can very likely lie to you”, he adds.

According to Skrozza, what is currently being heard, read and watched by most of the citizens of Serbia is “usually garbage” and can not be seen “in the context of any ethical and professional norms”. She sees the solution in the professionally doing the journalistic job, but also in the defense of the rights of journalists. Marija Vučić sees the difference in media literacy between those citizens who follow only “traditional” media and those who, in addition, receive information through new media. However, she says she does not expect citizens to fight disinformation, but there is a way in which citizens can prevent the spread of unprofessional information in the media:

“Simply – what seems more credible, where you have more sources of information and more interlocutors who give an opinion on something – it’s more likely that it’s more accurate”. Talking about media literacy in Serbia Čečen draws two conclusions: “first, how important is the media for one society; secondly, how the freedom and freedom of expression, and the professionalism of the media in this country is in crisis”. “I do not see another way than starting from the beginning”, he adds, “The only way are active and aware citizens, and if we do not have that – I’m not sure we can expect anything from this country”. The problem with media literacy Tibor Jona sees in a bad education system because that is the reason why people “recognize certain tabloid media as meeting their needs”. “It is no coincidence that one of the most hardened systems in our country or one of the most fatal systems is education”, he said, adding that education needs to encourage critical thinking.

The importance of better education is emphasized by Branko Čečen also. He says it is impossible to have an instant solution that will give quick results but by regulating laws without jeopardizing media freedom, then by legal penalties to prevent the most dramatic nature of unethical behavior, and working with current and future journalists can deliver results. This is, as he says, possible only if we reform the whole society. “Institutions should be empowered to do their job, so that the prosecution, the judiciary and the police are independent to enforce the law. Point! This is the only thing that a society should do”, concluded Dusan Cavic.