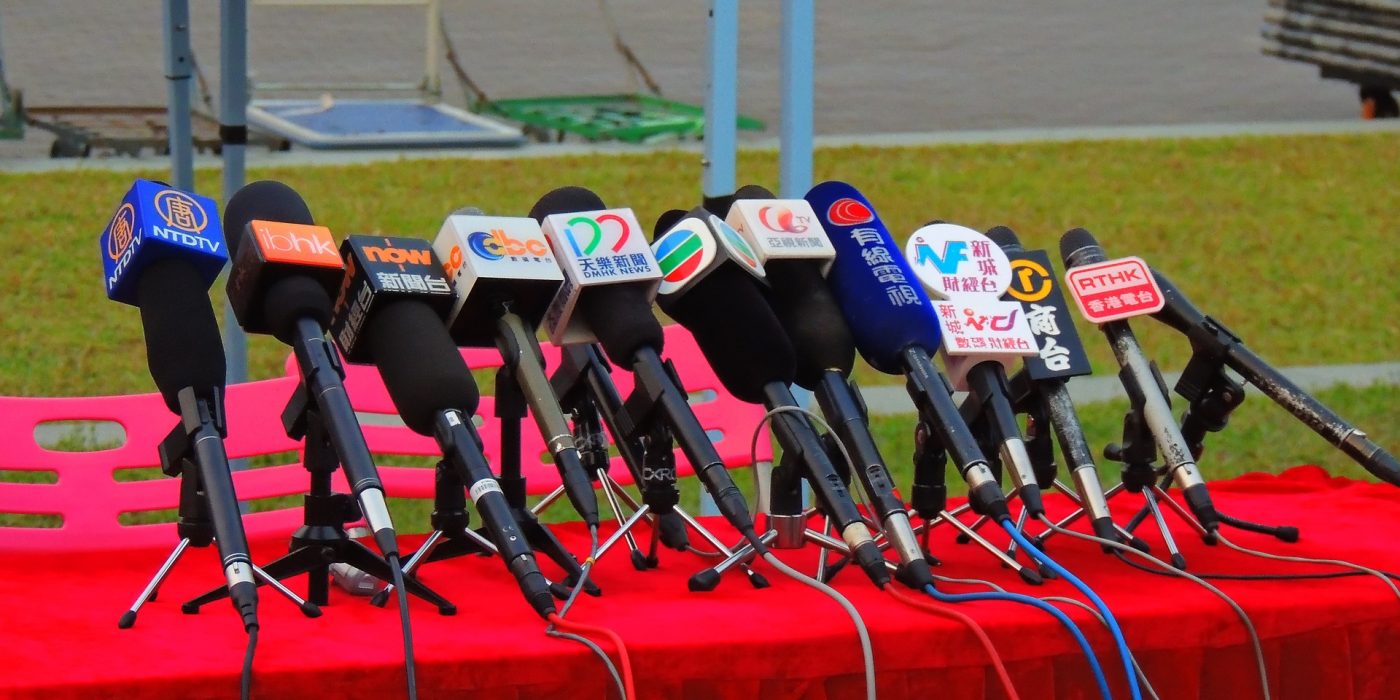 The present report is the sixth (and last) in a series of reports examining the freedom of expression, prepared within the frame of the South East European Partnership for Media Development project. It provides a broad overview of the state of the freedom of expression in South-Eastern Europe (Albania, Bosnia and Herzegovina, FYROM, Montenegro and Serbia, but also Bulgaria and Romania). The report is organised around the relevant provisions of the EU Human Rights Guidelines on Freedom of Expression1 and analyses the situation ofthe freedom of expression starting from what EU designed as main areas of action and best suited tools for action. This approach is based on the fact that all the countries covered by the project aspire to EU membersip and are – at least theoretically – striving to reach EU standards in this field. Perspectives from Bulgaria and Romania, already ten yearsinto their membership but battling their own shortcomings, help the understanding of the systemic nature of the problems the Western Balkans face. Thus, the report maybe seen as a tool for futher orientation of EU efforts in safeguarding and consolidating the freedom of expression in this part of Europe. The report highlights some of the evolutions over the last four years, to account for any progress – or erosion, for that matter – of the freedom of expression situation in the target countries. It shows how importantly the political will and commitment to freedom of expression influenced the exercise of this fundamental human right by citizens and media in the region. In this respect, the report is a warning about the fragility of the democratic processes nowadays. In order to provide a regional bird’s-eye view, we combined the national reports produced by our partner centers. In the preparation of the national reports, the authors consulted media reports and studies about the status of the media and journalism in their countries. They also conducted interviews with journalists, academics and IT experts. The national reports were completed with relevant information from Bulgaria and Romania that put in focus regional trends. 1 Available at https://eeas.europa.eu/sites/eeas/files/eu_human_rights_guidelines_on_freedom_of_expression_online_and_offline_en.pdf FREEDOM OF EXPRESSION IN SOUTH-EASTERN EUROPE 0 6 The previous reports on freedom of expression produced under the project dealt with specific, less explored issues such as hate speech (especially on religious grounds), the benefits (or lack of there of) of the digitalization of analogue TV, the depth and quality of international news reporting, the effects of the social media on the freedom of expression and the gatekeepers and intermediaries that affect the free flow of information2 . We intended this last report of our series to provide a more general view on all issues pertaining to freedom of expression, a benchmark for what freedom of expression looked like in the Western Balkans by the end of 2017.