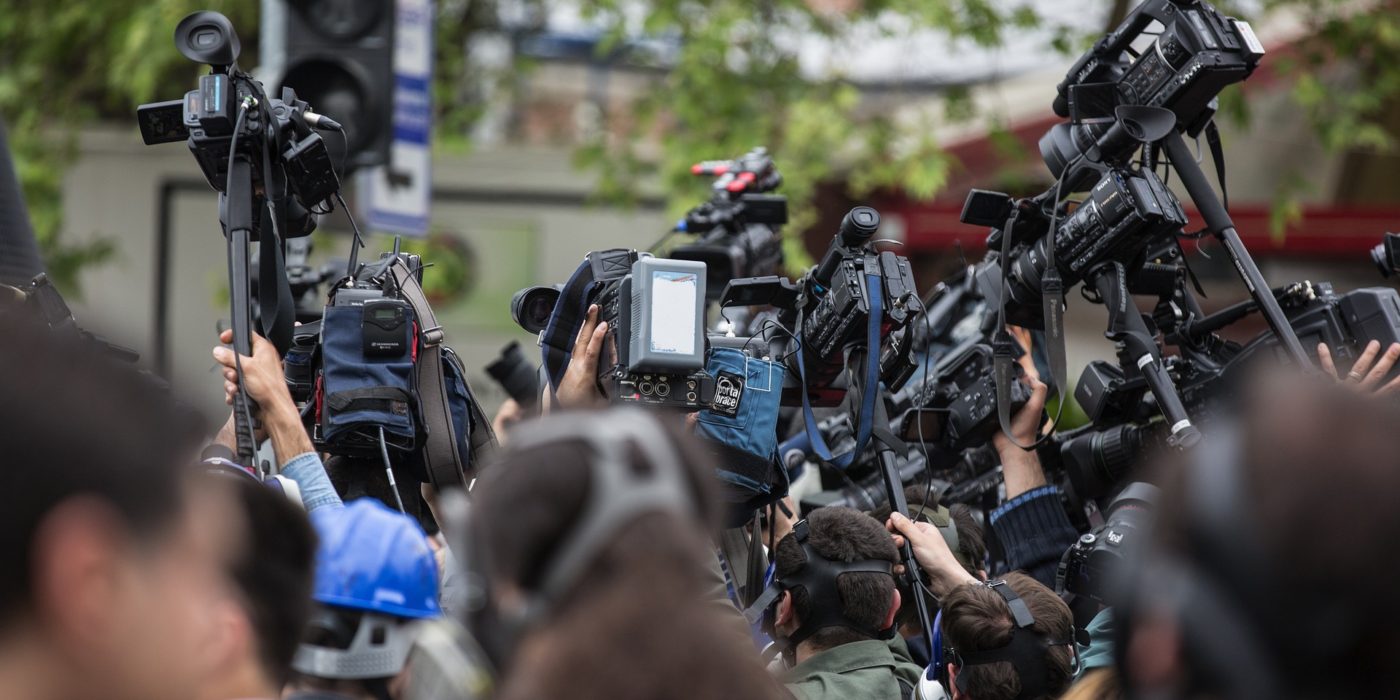 The Prime Minister Edi Rama became the protagonist of a tensed situation with journalists, during a live interview, on October 25. The interview followed a parliamentary session, focused on lifting immunity of the former Minister of Internal Affairs, Saimir Tahiri, who is suspected to be linked to Albanian-Italian drug trafficking activities. The ruling majority MPs voted to preserve the immunity, preventing the arrest of the former Minister, and immediately after, the Prime Minister went out of the Parliamentary session, to talk to journalists.

While journalists were making their inquiries, the Prime Minister openly made fun of their questions, implying that they them incompetent, ignorant, and in dire need of education. Among others, he said that journalists should be ashamed for asking such senseless questions meant to confuse the public, while not taking the time to inform and educate themselves, failing to carry out their public mission of informing the public. The Prime Minister accused the journalists of being part of a major problem in the country, by considering them “a copper wire that merely transmits, and does not understand”. He advised the journalists to go read and learn, before making such stupid inquiries on institutions, highlighting that each question they made stemmed from ignorance. The Prime Minister Edi Rama also accused journalists of failing to do their duty of investigating public statements, and consequently putting him in the difficult position of having to address what he considered political gossip. His degrading comments to the quality of questions posed to him, as well as to the professional level and quality of journalism in general, determined a few of the present journalists to remove their microphones, considering the situation humiliating, and lacking in ethics.

Journalism associations across the country reacted promptly to the episode. The Association of Professional Journalists, the League of Albanian Journalists, and the Association of Electronic Media issued a joint statement expressing their deep concern and indignation at such action. Considering this behavior a well-established trend in the Prime Minister’s communication with media, the statement issued that this episode was cause for greater concern and was intimidating to journalists. The Union of Albanian Journalists also published a statement denouncing the language used by the Prime Minister in his communication with journalists, stressing that this offensive and degrading labeling against journalists has become a regular act nowadays. The Union called on the media community to stage a boycott of the Prime Minister’s activities on Friday this week. The European Federation of Journalists joined the declarations of journalism associations, on October 26. Chairs of opposition parties also reacted to the episode, calling on international actors to contribute to protection of journalists.