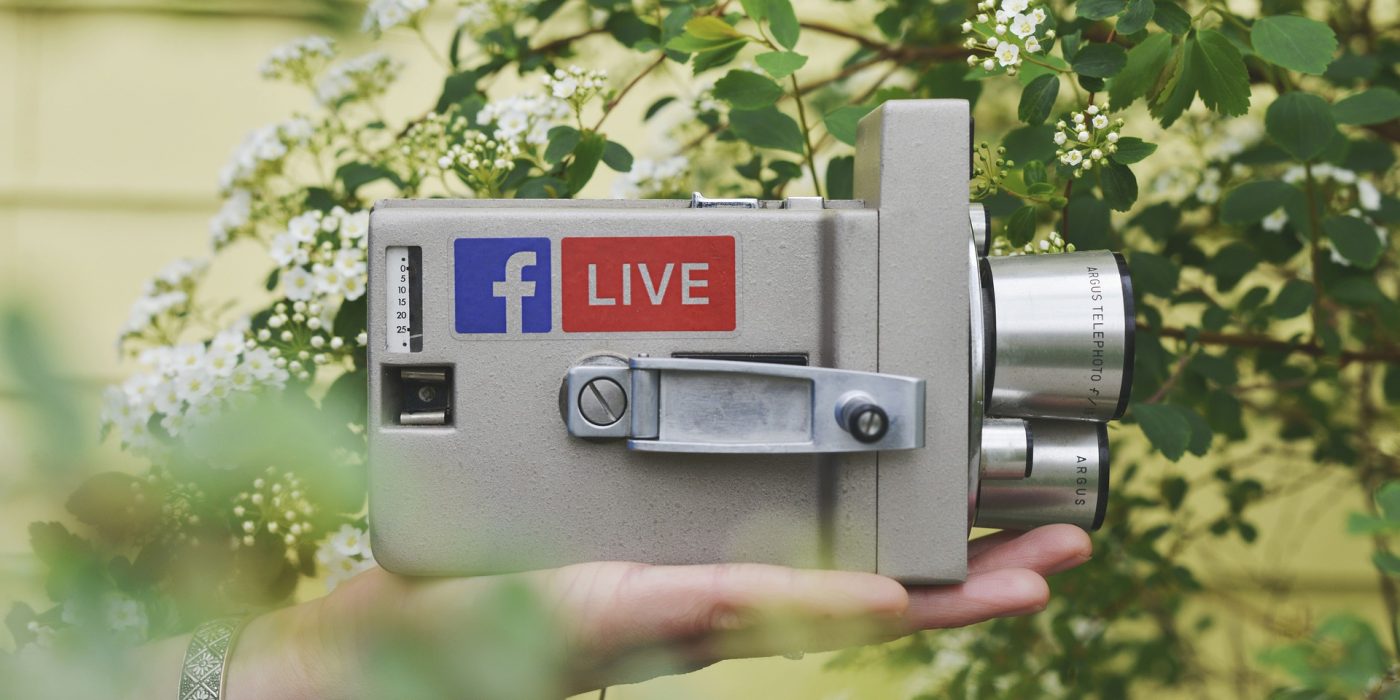 The protection of the right to freedom of expression is at the core of democracy. Freedom of expression contributes to discussions on issues of public importance and encourages the overall development both of the society and of each individual. By contrast, arbitrary prohibition of the right to freedom of expression and other human rights is characteristic of totalitarian regimes where the political opposition is not tolerated and individual expression is considered dangerous to society. The rights protected by Article 10 of the European Convention include not only the right to express one’s opinion on a certain issue, but also to receive information, and what is the presumption of forming an opinion on a dual basis, states Rodoljub Šabić, Commissioner for Information of Public Importance and Personal Data Protection, in an interview for this report.
According to the World Press Freedom Index 20171, Serbia is the country with the biggest fall in 2017 and currently is on the 66th position, right after Bosnia and Herzegovina. In 2016 Serbia was on 59th place. As Reporters Without Borders state, media freedom has declined ever since Aleksandar Vučić, Slobodan Milosević’s former information minister, became Prime Minister in May 2014. Now he is Serbia’s new president, which may have an even more negative effect in the future. A large student protest in Belgrade, Niš and Novi Sad started after the election in April 2017. Student protestors against the dictatorship of Aleksandar Vučić were later joined by the police, the army, University professors and other people and organizations. The demands2 posted on social media by protesters against the so called president-elect’s authoritarian regime included: dismissing the media regulator and sanctioning of all editors who breach media laws and the journalists’ code, and removal of the top management of the public broadcaster RTS, and of the provincial broadcaster RTV, for “failing to facilitate a free and fair vote”. Protesters also claimed they had not received widespread coverage due to a media blackout3. Some of the slogans protesters were carrying read: “(Facebook) LIVE is our news”, “I am not HAPPY”4, “RTS – your right to know nothing”5 and similar.