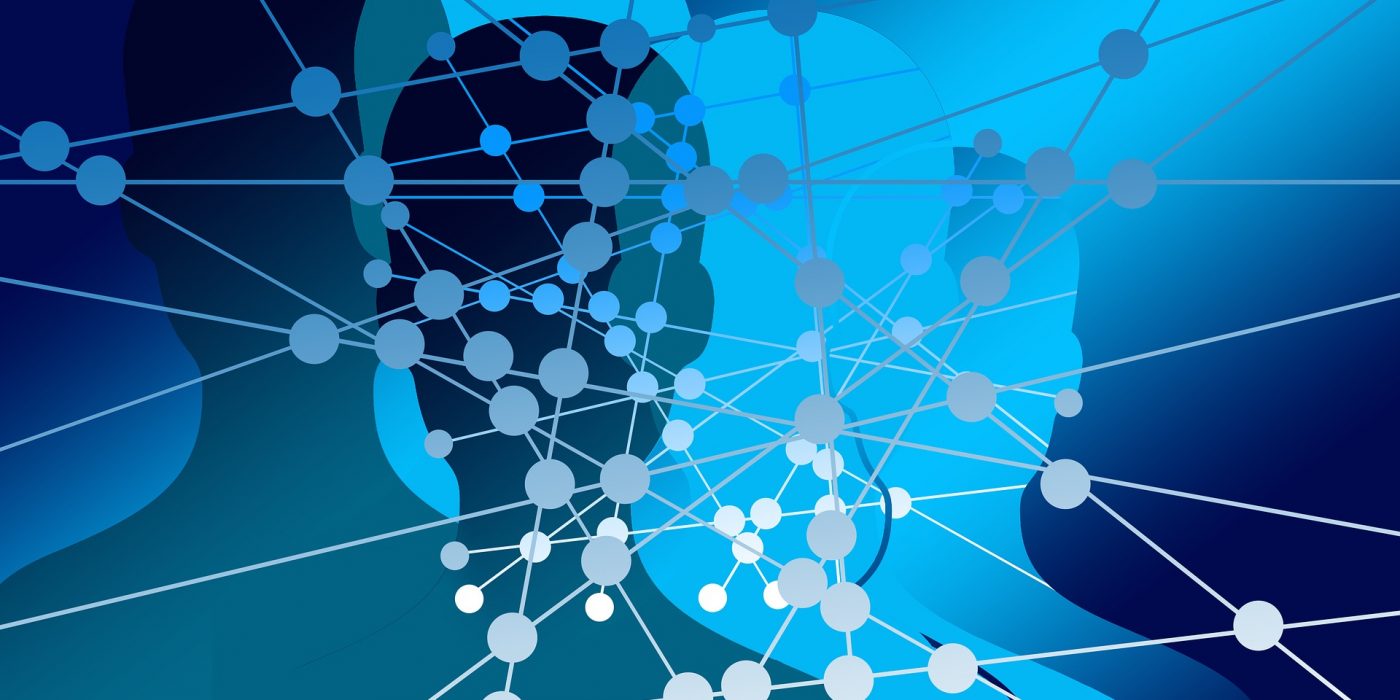 The present report is the fourth in a series of reports examining less-explored angles of the freedom of expression, prepared within the frame of the South East European Partnership for Media Development. It looks at the role played by the online and social media in South-Eastern Europe (Albania, Bosnia and Herzegovina, FYROM, Montenegro and Serbia, but also Bulgaria and Romania). The report will look into how the social media add to, compete or replace the “traditional” platforms.

In particular, we looked at the development of the online media (including the social networks) and to what extent they complement or compete with the traditional journalistic platforms as people’s source of information. We focused on the diversity of sources online, reflecting – or not – the diversity of social and political environments in our targeted countries. Importantly, we analyzed the impact of the social media on the public agenda and to what extent the Internet helped the freedom of expression. But we also looked at the quality of information and public discourse circulating online and if there were instances when this realm of freedom has been abused or restricted. Aware of the strong politicization of the media and public communications in the targeted countries, we analyzed the way the politicians deal with the new communication tools. Last but not least, we looked at the media and digital competences of the public and briefly addressed the media literacy issues deriving from the spread of the new media technologies.

Combined, this information create a vivid, colorful – even if not rosy – picture of how the Internet impacted the free flow of information and free expression in the region.