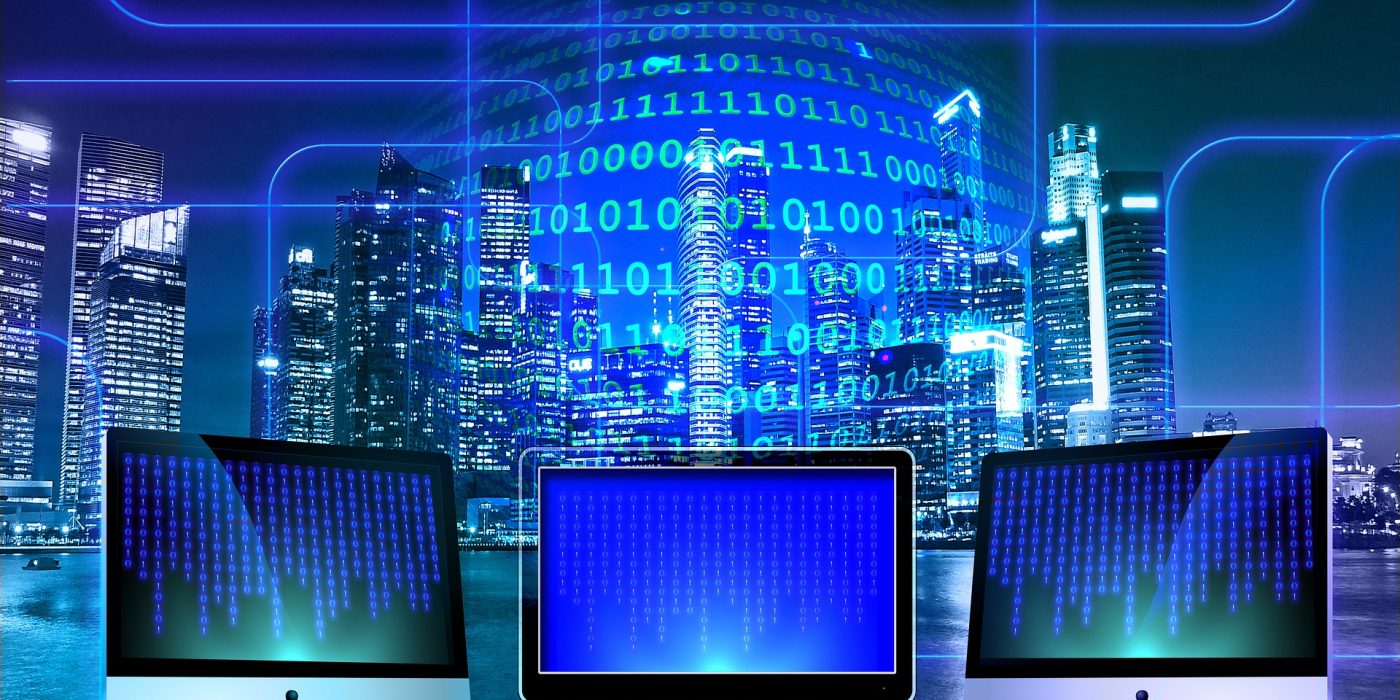 Internet media have violated some journalistic rules that have been in effect since the middle of the 19th century. For example, in the struggle for their advertising share and number of page clicks, so-called ‘bait’ headlines have become omnipresent. For example, a variation of that is the headline: “Shocking!: What did Ibrahimovic do?” According to the rules of journalism, the headline would be: “Ibrahimovic showed middle finger to Arsenal fans”. Therefore, we do not have an answer to the three questions required for a professional headline, only getting it in the article itself, which is inadmissible in the classical journalistic sense. Such web pages are especially present on social networks where they are shared or (paid) suggested posts and have become an unavoidable part of Facebook information. We asked our collocutors from universities how these changes should be addressed in education. Vuk Vucetic says it is difficult to deal with the wave of tabloidization and sensationalism that has overtaken not only journalism, but society as a whole. “Sensationalism brings profit and that is the main existential motive for the operation of media. A way to change things is certainly to invest in education of young journalists who will slowly change existing patterns and standards. Besides that, it is necessary to work strategically and systematically on media literacy of the public and reasonable building of true informational needs. Only a mature and media-literate public will demand responsible and professional conduct from the media. Nevertheless, from this viewpoint that is a utopian projection,” said Vucetic. Lejla Turcilo says that media contents are increasingly aimed at attracting attention and ‘forcing’ the public to click on a particular content, rather than at providing quality information to citizens. “One may conclude that the functions of media in the online space are being increasingly subjected to commercial and market demands, and thus entertainment has suppressed information, the trivial has become more important than the serious, and speculation and incomplete information have become more important than the verified and investigative journalistic process. In such media practice, news is no longer information; it has become a construction, a designed product which is supposed to provoke certain emotional reactions,” says Turcilo.
The Sarajevo professor emphasizes that in terms of education, we must constantly remind of the principles of credibility of media and social accountability of journalists. “Form must not threaten content. Good, high quality journalism is the essence of the profession and it will always find and have its public both offline and online,” maintains Turcilo.
The Media Initiatives organization in its analysis of media literacy in B&H13 produced recommendations covering online public and private spheres of information. Internet portals of the most popular media outlets have become a place where hate speech is used openly, which is especially dangerous in B&H which has not yet healed the wounds of war. Therefore, in consultation with the professional public, two recommendations were made, the first of which is already regularly practiced in most countries (but unfortunately not yet in B&H):
– Editorial boards of online media should introduce administration of reader comments, which would only be related to elimination of hate speech and extremely vulgar communication. – Media organizations through projects, or the Communications Regulatory Agency as a national body, should establish a system for reporting internet contents that call for crimes or generate hate. This primarily regards informal communication on the internet, mostly through blogs, private websites or social networks.
The third recommendation concerns the youngest categories: – In upper classes of elementary school, as a compulsory category within language classes, lectures should be given on the topic of culture of communication on social networks.
The media, educational and political spheres in B&H have no doubt that it is essential to act in these directions. However, the state, shackled by efforts to protect its basic existence and torn apart by ethnic and political conflicts, cannot take a step forward and develop systemic and content elements of Media Literacy related to digital media and their content.