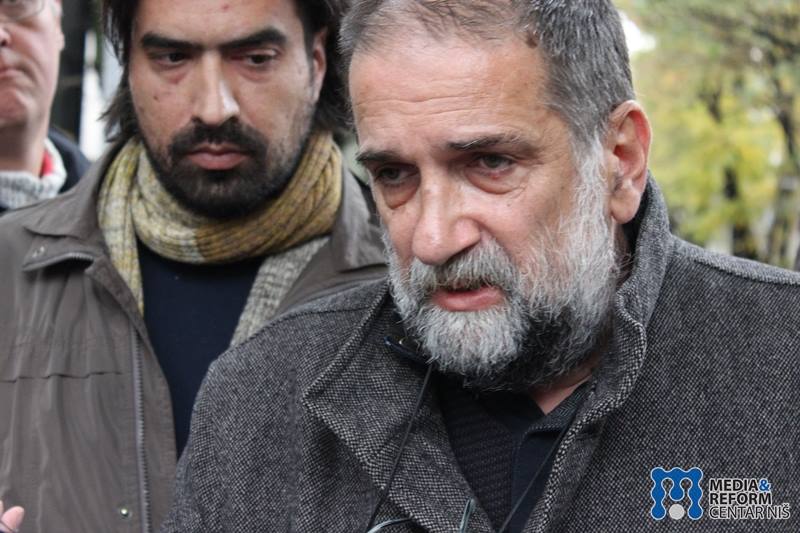 Founder of recently shut down weekly newspapers Vranjske and former NUNS president Vukasin Obradovic began a hunger strike in order to draw attention to, according to his statement, the pointless fight for media freedom in Serbia. At the moment he is at the offices of Vranjske, where he barricaded himself, refusing to speak to his family, coworkers and the media.

Tax and other inspectors have been in Vranjske for weeks, so Vukasin Obradovic closed the newspapers yesterday because of “financial and political pressures”.

“I do not want to be pathetic, but this is the move of a desperate man who sees no other way to end his journalistic career and at the same time keep at least the minimum of self respect and dignity necessary to feel like a man, as a human being”, said Obradovic earlier today. 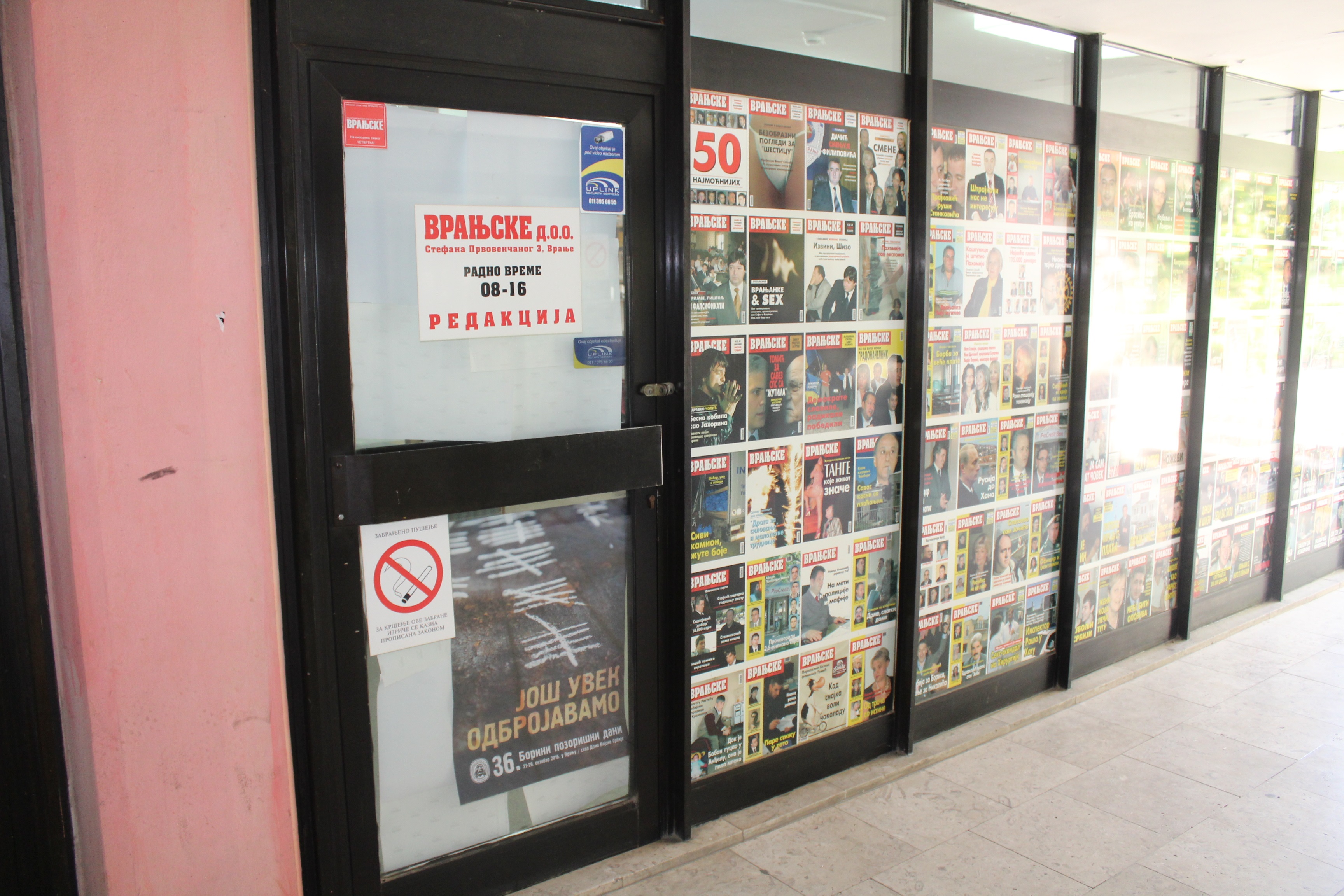 Obradovic pointed out that he can not separate journalism and Vranjske from the rest of his life and that he does not have an illusion that this act will change anything “in this unfortunate country clothed with dishonesty, amorality, intellectual and professional prostitution.”

“I’m not looking for neither help nor support from anyone. I will even consider such offerings as hypocritical, because, when it was meaningful, I came across a closed door, “Obradovic said.

He added that he is unable to cope with the reality that everyone is getting used to, and that he will not lose the last thing he is left with – human and professional dignity.

Weekly Vranjske were being published for 23 years and 1,069 numbers have been printed so far.

Journalists and media associations issued a press release to warn citizens and international institutions that “the government in Serbia has entered a new, brutal phase of the crackdown on media freedom and intimidation of journalists in order to completely disable the media’s controlling role and break any free critical voice”.

They also add that in just two days there have been several worrying events: the portal Krik and its editor Stevan Dojčinovic are exposed to the frightening attack by the ruling Socialist Movement and some media because of the publication about the Defense Minister Alexander Vulin; under political pressure, one of the most important local media, the weekly Vranjske, was shut down; journalist Antonela Riha, Natasa Mijušković and Jelena Obućina are brutal targets of today’s newspaper “Informer”, which calls them “yellow RTS hypocrites” and practically calls for “dealing with them”.

It is also pointed out that “in this situation, no one – neither the citizens nor the NGO sector nor the international organization – should be surprised if Serbia very soon wakes up one morning without any free professional media”