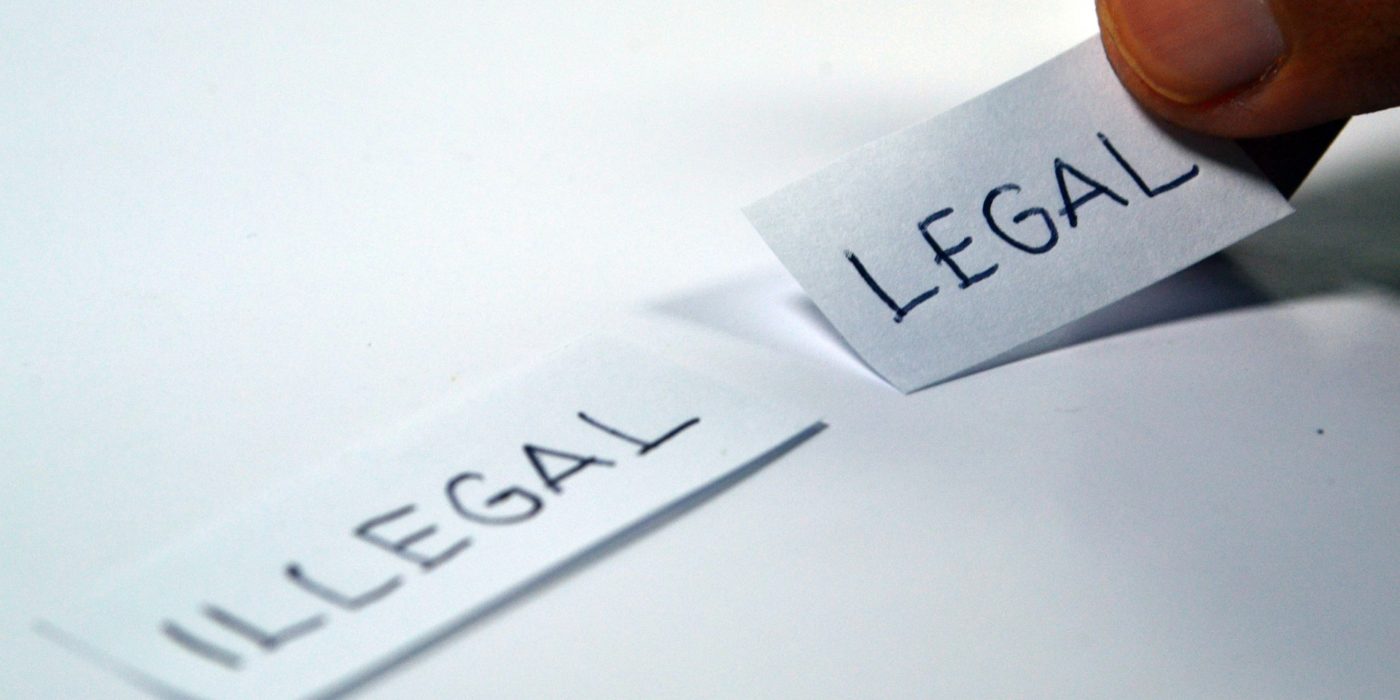 Gjin Gjoni, Judge at the Court of Appeals and member of the Supreme Council of Justice in Tirana, along with his wife, the businesswoman Elona Caushi, filed lawsuits against two media outlets and four journalists working for the latters. The ones to be sued are the Balkan Investigative Reporting in Albania and reporters Besar Likmeta and Aleksandra Bogdani, as well as the daily newspaper and portal Shqiptarja.com and reporters Adriatik Doci and Elton Qyno.

The judge and his wife also claim that Shqiptarja.com has published similar stories that damage the couple’s reputation. They demand for compensations from the media outlet in the amount of ALL 2 million (app. 14,300 Euro), while the journalists should pay damages in the amount of ALL 1 million each (app. 7,200 Euro).

Both BIRN Albania and Shqiptarja.com have declared they stand by the information already published and that their articles have been based on official documents.

The Union of Albanian Journalists issued a statement fully supporting the journalists and their media and called on Gjin Gjoni to resign from his post, in order to avoid influencing the court decision and allow for a process where both sides would be equal.

This lawsuit is unique and needs careful monitoring for two main reasons. The first is the high profile of the judge filing the lawsuit, both in terms of the position he holds, as well as in relation to numerous allegations through the years related to his professional integrity. Secondly, the amount of compensation sought in the lawsuit from the media and journalists is rather high.

The trial processes for the two media outlets will start separately in July.