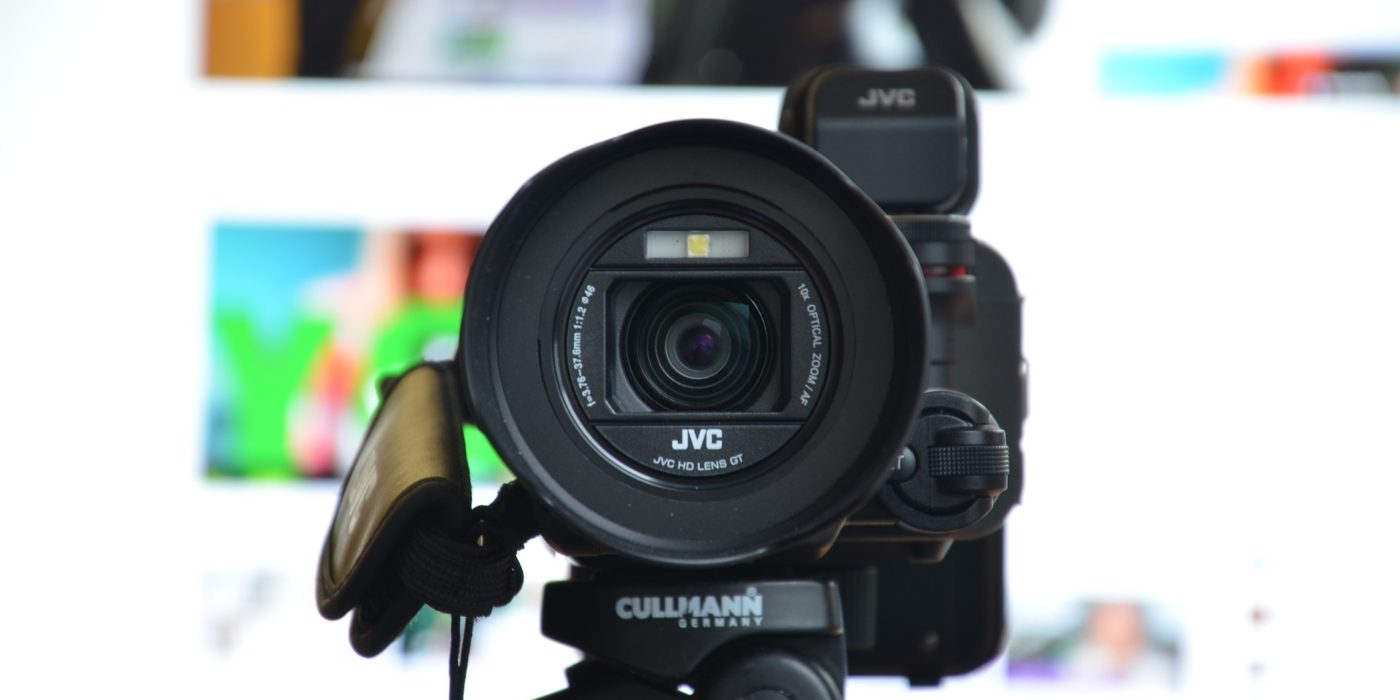 The Parliament of Albania approved an amendment to the Law on Audiovisual Media regarding rules for political parties’ advertising during political campaigns. The law was voted with 118 votes out of 140, and was a result of the two major political parties’ agreement regarding the imminent general elections of June 25, 2017. The amendment consists of only one article, stating that during electoral period the broadcasting of political advertising will be regulated by Electoral Code of Republic of Albania, and additionally also by the law On Political Parties[1].

This amendment sparked reactions and controversy from the major media outlets, which considered this law unfair, hasty, and a law at the expense of commercial media. The Association of Electronic Media, a group of the owners of the main TV stations in the country, issued a statement on May 23, considering the amendment as an anti-constitutional one and a law that openly violated protection of private property.  At the same time, the association also highlighted the contradiction between the two laws cited as a basis for regulating political advertising during the campaign: while the law on political parties speaks of media services for free, the Electoral Code speaks of only half the time that should be given for free, leading to a general confusion on the current dispositions regarding political advertising in the media.

Additionally, on May 25, ten major TV stations in the country issued a joint declaration opposing the legal obligation of broadcasting free advertising for political parties. The main argument is the contradiction between the Electoral Code, which stipulates that only half of the air time will be given for free, and the law On Political Parties, which is more vague and general, stating that parties will receive free airtime. Also, considering that the Electoral Code is the main regulation regarding electoral campaign coverage and that it is a law approved by qualified majority, the TV stations notified the Central Elections Commission that they will follow the Electoral Code regulation in their media coverage. The TV stations that signed the statement include national TV Klan, Top Channel TV, Vizion +TV, News 24 TV, Report TV, Ora News TV, ABC News TV, Channel One TV, Top News TV, and Channel 7 TV.