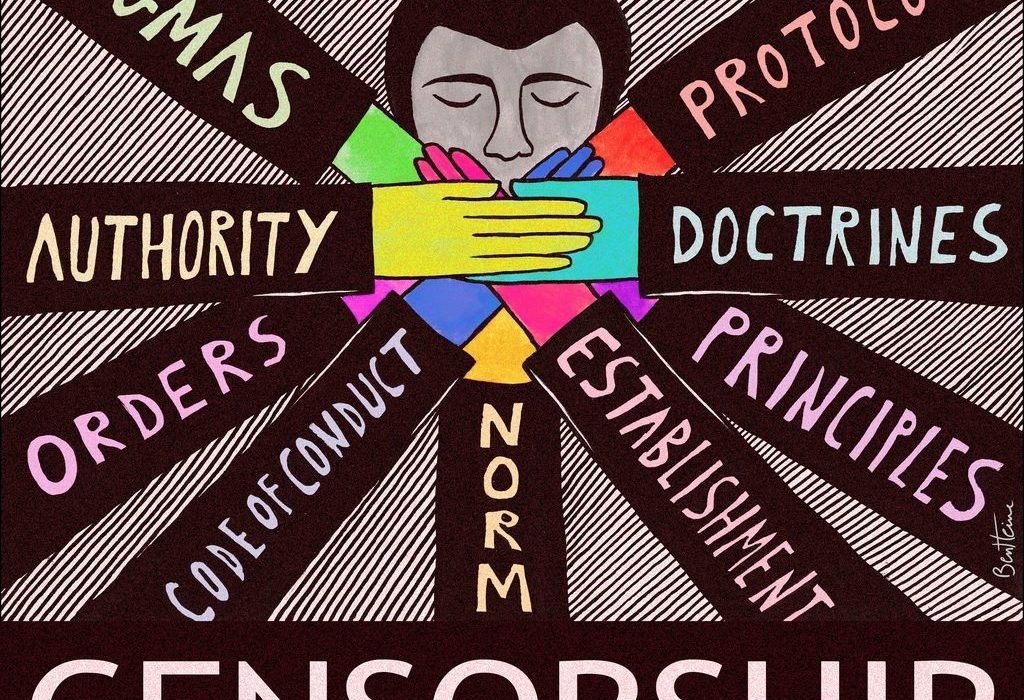 This year, the Media Freedom Index places Serbia as 66th, from 180 ranked countries, representing a decrease of 7 spots, compared to 2016. Reporters Without Borders, which annually publishes this index, says media freedom  has never been more vulnerable.

“Media outlets in Serbia work under severe financial burden and pressure from editors, and those critically reporting  on the Government are exposed to daily public attacks,” Reporters Without Borders warn in their MFI.

„Media freedom has been in constant decline, since Aleksandar Vucic, Slobodan Milosevic’s former information minister, became Prime Minister in May 2014. Media outlets work under harsh financial and editorial pressure, and those most critical of the Government are publicly attacked. The investigative media groups BIRN and CINS, the daily Danas, and the weekly Vreme are often targeted. “Hostile” media are subjected to frequent arbitrary financial and administrative inspections. Three laws complying with European “standards” on freedom of information have been approved with the aim of facilitating admission to the EU, but have never been put into effect“, says Reporters without Borders.

Journalists in Serbia often seek protection and legal assistance from journalists’ associations and international institutions. Commissioner of NUNS for Niš and chief editor of Južne Vesti, Predrag Blagojevic, says he is often contacted by journalists from around the country, but they often choose not to report threats, because they don’t believe anything would change. By not reporting them, they only encourage further threats.

“Tomorrow, individuals with the experience of threatening journalists, will proceed in the same way with others, as they have already succeeded once or twice.” says Blagojević for Media and Reform Center Nis, and explains that, low penalties and lengthy judicial processes, ended with trial dismissal because of statute of limitations, often discourage journalists from reporting threats.
He also mentioned that about a month ago, he was video recorded by an unknown person in a car.

“The novelty is that it took the police a month to find out that the reported car plates did not exist. This is a 10 seconds job, and it took them a month to determine that the car plates were forged. The police informed the prosecution, which ordered them to find the car based on the description and photos. That is why I’m beginning to think I was not recorded by an ordinary citizen, but by someone from the Security Information Agency, because of non-existing car plates”, said Blagojević.

Gordana Bjeletić, a journalist from TV station N1, who has recently been pushed out of the SNS party’s premises in Zajecar, says that besides threats and insults at journalists, self-censorship seems to be even more dangerous.

“Self-censorship has developed because of the circumstances and of everything that’s going on, but I’m all for personal journalists’ responsibility. I have been out of work on several occasions. Sometimes I would find another job, sometimes not, it’s up to each of us to accept or not accept censorship, poor conditions… Everybody should work as they want, but with responsibility,” says Gordana.

Blagojevic agrees that self-censorship is most dangerous, as it is “almost impossible to overcome.” He also points out that more should be done about strict enforcement of laws, rather than preventively act. It would send a message to those who make threats: “This cannot be tolerated!”. The mild verdicts and sentences, below the statutory minimum, only stimulate such behaviors towards journalists.