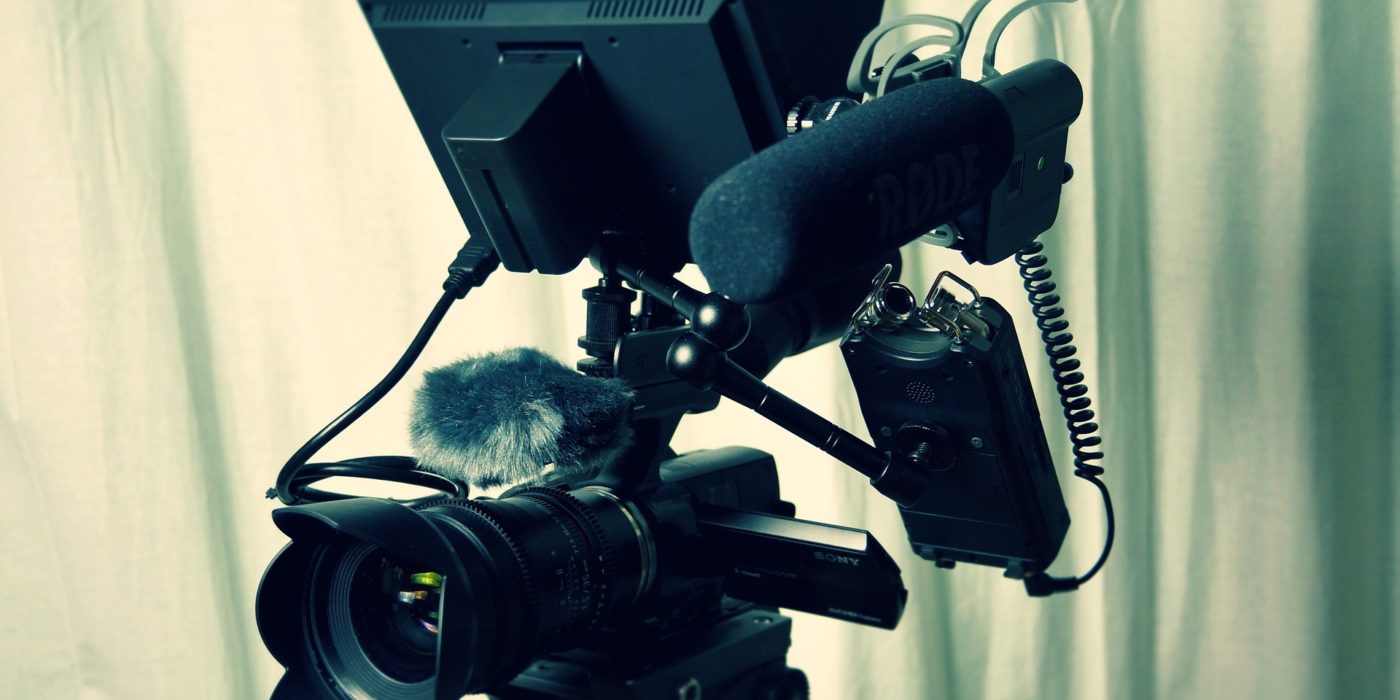 The phenomenon of increasing precariousness of journalists, primarily insecurity and uncertainty in the field of labor, as well as problems that the media workers face every day in the south of Serbia were the subject of a working meeting in Media and Reform Center Nis. This was one in a series of meetings organized to collect data for a new research, initiated by sociologist Srećko Mihailović.

The result of the previous research conducted by a team of experts led by the Mihailović in 2015 was that out of three journalists, two are in a precarious situation. And Mihailović pointed out that “those who ask questions on a daily basis were not ready to respond to questions posed to them” – out of 5000 addresses to which questionnaires were sent, only 303 journalists agreed to talk about their work and social status.

Sociologist Đokica Jovanović said that the meeting showed what was otherwise known, that the journalistic work is a deeply precarious job loaded with censorship or self-censorship, and also that journalistic work cannot possibly be free or independent in comparison to the centers of power. He also pointed out one of the conclusions of the meeting – that in Serbia there is “no state, but the center of power,” and added that “the state has yet to be established.”

The precarious status of journalists includes irregular, low salaries and unresolved professional status, said Jovanović and explained: “People here do not have their full legal status defined. They are cut off from their future, they cannot plan it. And one of the main determinants of the definition of a civilized man is precisely that – the state and order must create the opportunity for people to be able to plan, and to create their own future. If a man cannot plan, he is virtually estranged from himself. This situation dramatically reflects the journalists ‘fate’.

Jovanović pointed out that it is known how journalists are treated in public media and private ones. “In public media, which are under the paw of the ruling party, not under government control, but the ruling party, and in private media, in most cases, journalists are only simple hired labor that must be fully obedient. So, it’s a completely antidemocratic, essentially undemocratic regime”, and concludes that he is not optimistic: “Where there is no democratic order – there is no public, there is no independent media.”

But the precariousness of journalists is not an isolated case. Sociologist Srećko Mihailović determined the precariousness based on 42 individual indicators grouped into nine segments in his research. It turned out that out of these nine groups existential uncertainty affects the level of precariousness the most; It means that people in Serbia in general, not only journalists, do not have enough money to live a decent life – the very existence is threatened. What Srećko Mihailović also pointed out in his research is that existential uncertainty is followed by legal uncertainty, job insecurity and uncertain employability. There is also the uncertainty of working hours, salaries and uncertain set of indicators which suggest that lives of the majority of workers in Serbia are precarious and insecure.