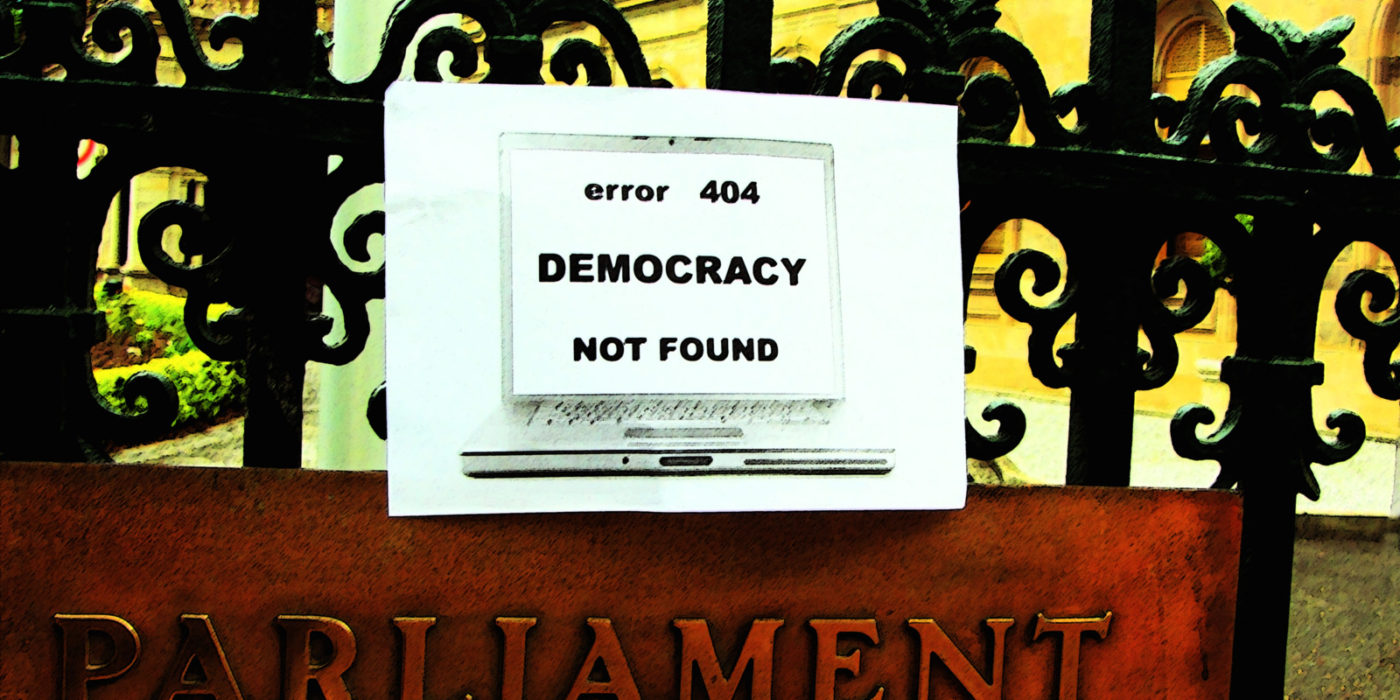 “Political pluralism is one of the most important dimensions of media pluralism as it enables free and equal circulation of different political ideas and opinions. This means that each media outlet individually should endeavor to ensure a so-called internal pluralism in the news, or to present all opposing positions on a given topic. This is fairly important for the overall democratic public sphere as citizens will be able to obtain a full picture and to form opinion on issues of public interest.

The Priebe Report – which is an in-depth analysis of the democratic crisis in Macedonia, published in June 2015, after the so-called phone-tapping scandal – identified alarming deficiencies in the Macedonian media system, which seriously threatened the democratic processes in the country. For example, the report specified  existence of “an unhealthy relationship between the mainstream media and top government officials, with the former seemingly taking direct orders from the latter on both basic and fundamental issues of editorial policy”; both in private media and in the Public Broadcaster “intimidation, absence of good labour conditions for journalists and financial instability for media companies is making them reliant on government advertisement and producing an environment of fear which encourages self-censorship”; and that this practice threatens democratic processes in general and the country’s capability to hold free and fair elections in particular, as it “harms the public’s right to receive information from a variety of sources and expressing a variety of views, and reduces the scope for objective and balanced reporting of facts.”

This is part of the speech that professor Snezana Trpevska from the Institute for Communication Studies, Skopje, delivered at the conference “Serving the public or serving the party: Political Pluralism in the Television News Coverage” held in Skopje on 24 March.

Her full statement can be find on the following link:https://youtu.be/cjFhlshFEGk