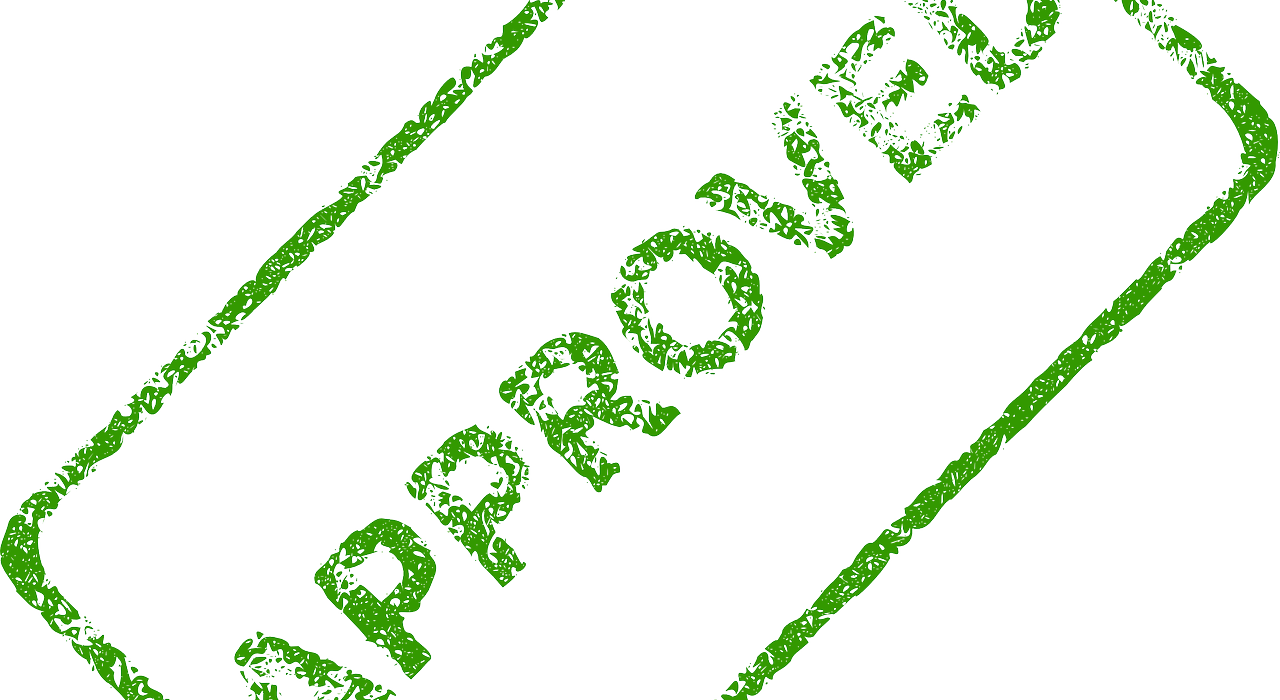 The regulatory authority on audiovisual media, Audiovisual Media Authority (AMA), granted the fifth and final national commercial license for national terrestrial digital networks on January 27. In its statement, the regulator said that the granting of this license concluded the licensing process for national terrestrial digital licenses in the country. The regulator voted to grant the final license to ADTN company, with four of the regulatory board members voting in favour and three of them voting against. Previous four licenses were awarded to the existing digital multiplex, Digitalb, to the national TV stations Top Channel TV and TV Klan, as well as to Vizion Plus TV, after a few court cases and the overall delayed process of digital switchover, earlier set for June 2015. The public broadcaster RTSH already had the right to operate and manage with the two remaining national terrestrial digital licenses.

The decision on the last commercial national license was contested by two other operators, Tring TV, and Ora News TV, which had also applied for obtaining a license, and later took the matter to court. They, along with opposition MPs, considered that the decision was not legal, claiming that according to the law five votes are necessary to make the decision. In addition, another major concern was related to the fact that company ADTN was only recently established, and it is also owned 100% by Digitalb, the first digital platform in the country, whose owners also include owners of Top Channel TV, one of the two national TV stations that did receive a national digital terrestrial license.

Following a previous case that the commercial operators, in cooperation with the regulator, successfully took to Constitutional Court, the limitations on media ownership for national licenses were abolished, after court decision. Hence, while the final granting of licenses is certainly legal in terms of ownership, the doubts on media pluralism of the landscape remain.

According to the authority’s statement, the granting of the fifth license concluded the full regulation of digital broadcasting in terms of national networks that already existed in the country, but were not regulated. The next steps are expected to be the transition to digital broadcasting of existing local analogue stations in the area Tirane-Durres, the most densely populated area in the country.