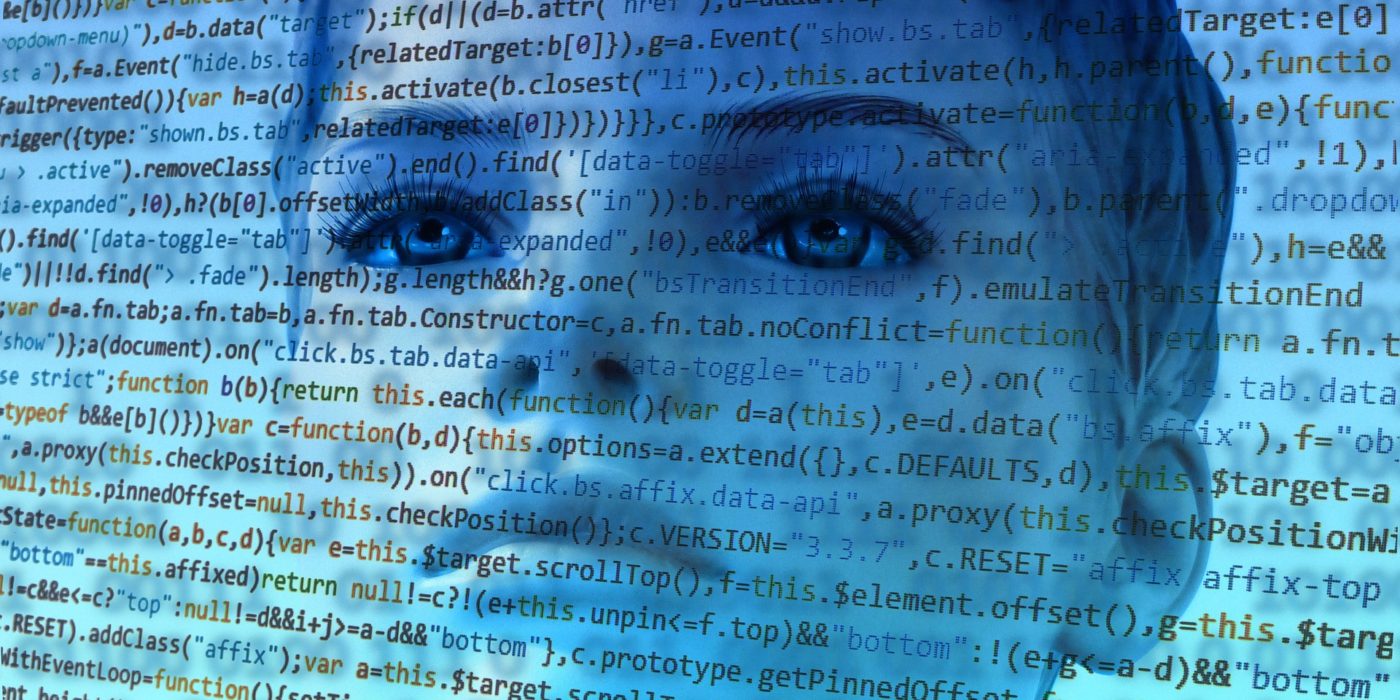 There is more than 50 percent of functionally illiterate people in Serbia, said professor of the Faculty of Political Sciences in Belgrade Veselin Kljajic on the debate of media literacy. Therefore, it is not surprising that people in Serbia continue to struggle with the acceptance of new media and with the transformation of the traditional ones, and also do not manage very well in the sea of information.

It was also said that there is no inter-sector cooperation in the field of improving media literacy in Serbia. Vague definition of this concept and no clear differences between media, information and computer literacy, are some of the main problems.

IT and media literacy need to be mastered by  all categories of the population – both journalists and the recipients, and particularly those who educate young people about that topic, so knowledge acquired by media could be properly implemented.

Member of Serbian Parliament, mr Predrag Jelenković, who also has PhD in communications, has recently presented to Serbian assembly the proposal of introducing media education in both elementary and high schools. At this occasion, he said that the subject of media and education should be implemented in the education system since primary school, as “a very important factor of democratization and civil society development of Serbia.”

“Media literacy is important because media literate people understand media messages and be aware of different levels of meaning, which leads to a better understanding of the media and reality in general,” says Jelenković. He also adds that the introduction of media literacy in education system is “the question of the good will of those who decide.”

According to Jelenković, the country should systematically deal with this issue, namely through the introduction of specialized and educational programs on all national televisions, the daily press and optional lectures in schools.

He concludes that it is necessary to look up to the countries that have implemented media literacy in media and educational systems, and show the importance of modernization of teaching and the benefits of the media education to the people. He also says that organizations of civil society play an important role in media literacy process.

Eight members of SEENPM network seek to impose media literacy as an important subject, within the regional initiative ‘Partnership for Media Development in South Eastern Europe’ through the organization of conferences, debates and discussions about the media literacy of both audience and journalists.

Media & Reform Center Nis, member of SEENPM network, and Faculty of Philosophy – University of Nis have conducted research Media literacy in high schools in Nis that shows urgent need of media education of almost every category of society.

Professor Zoran Aracki described the essence of media literacy in this research: “Media literacy should help people recognize the source of information, whose interests that information represents and how they can find an alternative sources and opinions.”

Everybody should participate in process of media education – The Government trough education system, organizations of civil society trough different kind of activities, all media trough promoting media literacy in their programs, and parents and families as ones who have the most influence to minors. That also includes media education of adults, which means working in parallel multiple directions, so that media education could be raised to a higher level, which would finally lead to media literate public, who is able to take personal responsibility and participate in social activities.

Considering the directions of social and media development, media literacy should become part of the educational system, sooner or later, but the sooner – the better.

However, since the Serbian media scene is dominated by reality TV programs, tabloids with serious and abundant violation of professional standards, and the same people who are constantly on TV, as well as very skillful manipulation and propaganda that are hidden behind those programs, one question inevitably arises – could those who have benefits from this kind of media content benefit from media literate audience?