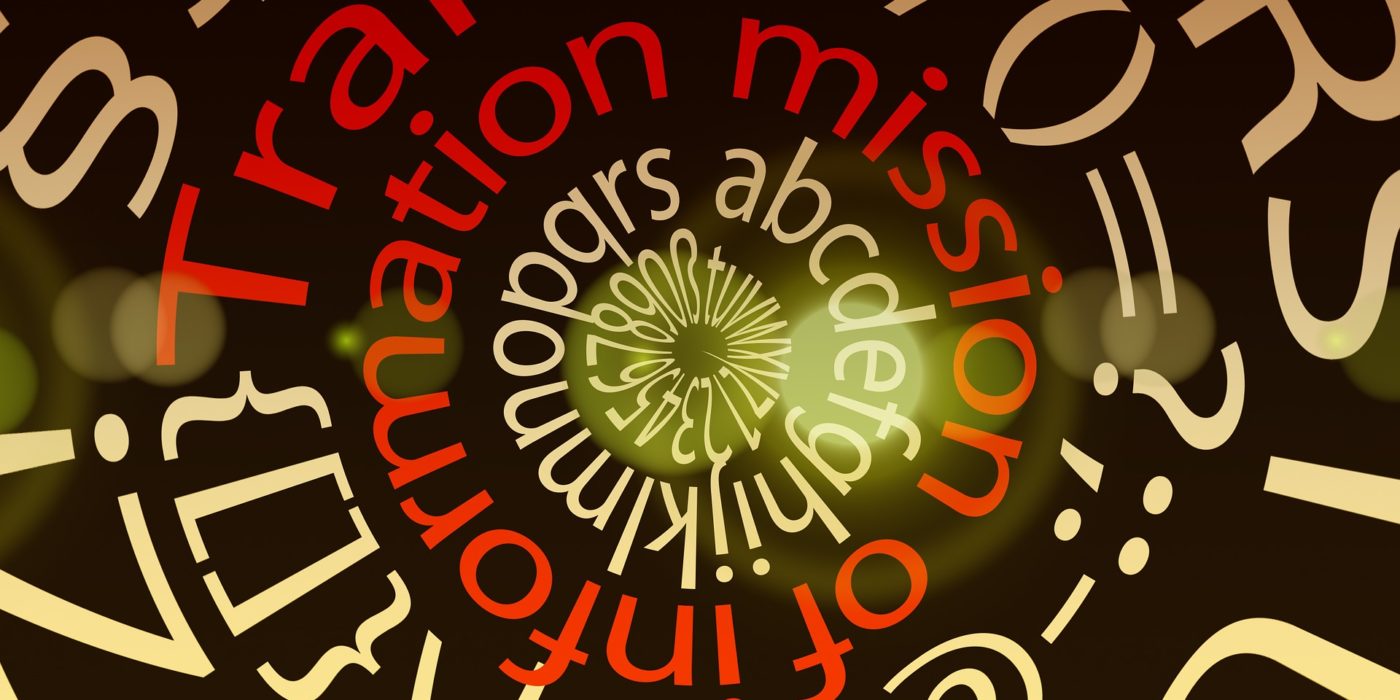 Media literacy is a serious topic in Montenegro, which is evident from the fact that the secondary schools throughout the country offer elective courses that teach students about the basic principles of the media, the ethics and the messages which are sent to the public on a daily basis.

Bozena Jelusic is one of the teachers who initiated media literacy to be a part of the curriculum, and today she teaches this subject in the gymnasium in Budva. She was one of the participants in the regional conference “Media Literacy and Education Needs of Journalists and the Public”, which was held at the end of March in Skopje.  In an interview with Radio MOF, Jelusic underlined that media literacy helps in the prevention of student manipulation.

How many of the secondary school students are media literate considering the ever increasing propaganda?

Generally, they are media literate. In a way, they are the ones who create propaganda and manipulation by using the social media such as Facebook, but now they should know what they are doing. Such knowledge does exist, but now it should be given a name, so that they articulate everything that they know and everything that the media are capable of. They will need a month to grasp the idea of media literacy and completely change their attitudes toward the media. However, they need to go through training that simulates different situations and return to the most common problems; that is exactly why this one-year training which helps students and then follows their achievements is necessary.  I noticed that it is much easier for those who are media literate to get a scholarship and they are very successful in their political science studies, which proves that the effects are immediate.

How did media literacy become a subject in the high schools in Montenegro?

I was one of the people responsible for that. In 2000, I observed the trends in the education market and came to recognize that media literacy would be of great importance in the future. We have already expanded the definition of literacy. Literacy once meant letters, speech and hearing alone, but now it also includes digital literacy and, in my opinion, it should also include media literacy.

When I received funds from the Open Society Foundation, my colleagues and I prepared a program in accordance with the pedagogical standards and we offered it to the National Education Council. Their experts closely reviewed the program and put it to the vote. It was accepted as one of the required elective subjects, which entails that not every student has to take it, but the schools are obligated to offer it.

The grassroot initiatives are of the greatest importance and are the ones which arise from the teachers, students or parents, just like our initiative which stemmed from the teachers and eventually materialized. Perhaps because Montenegro is a small country and visibility is easier to achieve, I personally found it relatively easy thanks to the Open Society Foundation which was open to hear our ideas and helped us in becoming the only country in the region to have media literacy as a school subject. However, I believe that Montenegro is becoming increasingly interested in making it a compulsory subject.

How is media literacy regulated in the secondary schools in Montenegro today?

In 2007 and 2008, the high schools introduced media literacy as a one-year subject. The subject is tought twice a week and it is comprised of seven modules. The first module is the media text which familiarizes students with the basic genres. Then, students go through five key concepts of a media message, teaching them that each type of medium has its own particular language, every individual receives information differently and every message has its own ideology, value and purpose. Once they have gone through the system by means of exercises for reading and producing media messages, they reach the seventh and the most important module, which is media ethics.

They are required to learn the code of ethics of journalism and consider solutions about the problems the media face. I believe that part is the most significant, wherein the students also learn how to communicate their problems and initiatives in the media, how to utilize media for the realization of their ideas… This training is excellent, not only for the journalists, but also for the public, although, certainly, it is a good basis for those who may want to become professional journalists in the future.

A common problem that all countries will face is the fact that here, schools barely meet the needs of the students, but rather focus on offering them employment and covering the lessons of those who lack norms. Furthermore, there is the fact that teachers are wrongly chosen, they receive low salaries and they cannot attract more students as they are not attractive enough with their knowledge and teaching.

However, it is not a subject that could be assessed negatively as this is a digital generation which easily moves forward. Nevertheless, it is a good idea to have it as a subject and it may be an even better idea if it were a compulsory subject and not for the high school students only. It could be implemented in the entire education system and from the earliest age possible.

The problem with the major part of the young population is their critical attitude towards what is served to them and the development of critical thinking.

Who could be a media literacy teacher?

Generally, they are literature teachers who should obtain prior training.  It is a normal practice for those who work with language and basic literacy to apply the same to the digital and media literacy. These can also be teachers of Sociology, Psychology, Philosophy or similar subjects. Provided that the art teachers successfully complete the training, we also considered involving them in view of the fact that the media language has its particular impact. We provided trainings with journalists and competent people, we have a CD with teaching materials but it is the everyday practice that challenges teachers – they have to provide new examples because if those are not contemporary or in other words, if you are not on track, then the students will not find it interesting. What they need is a teacher who will be constantly ready to meet their interests and do so in an interesting way.

In my school, in Budva, students gladly choose this subject and we have received one of the five main prizes at the Academy for European Schools in that segment.

Could this bring some changes for them?

The students have great interest in media literacy, but another problem arises in this respect. You have an obligation to collect specific points for the subjects you want to take on the external test and the graduation exam.  The graduation exam standard does not include the grades from certain non-compulsory subjects such as media literacy, so sometimes students find themselves on a crossroads, not knowing whether to complete their obligation or do what they want to do. They make this choice in their second year, but it would be better if they did that in their third year because one year really means a lot.

They work on projects and we always have a specific program based on their materials. They make advertisements, campaigns, presentations, they additionally participate in competitions, but I have noticed that other schools have a bigger problem – the norm of the classes and the fact that students are offered only the classes that have extra teachers. Thus, the choice gets complicated and the students do not actually choose but have their choice imposed on them.

That was one of the reasons why we wanted to introduce media literacy.  In 1991, when the war broke out and Yugoslavia disintegrated, the war started first in the media and then on the battlefield.  It started in the language of everything that was written at the time. Today, apparently, in all of our countries, and here I also refer to Macedonia, Montenegro, Serbia, Bosnia and Herzegovina, Croatia, the stage is created by internal media wars, as depicted in the movie Wag the Dog, where a nonexistent war is started in order to win the political elections in America.

People create the media reality and you cannot really explain this to the children or somehow tell them which media are credible.  It is better that their eyes and their heads remain unbiased so that they can make their own choice. However, it is a fact that people like bad media, they want scandals, they want trash. The problem is whether the students will be able to recognize where a credible journalism with sources and evidence starts. Personally, I do not know whether credible media exist anymore.

Was it a challenge to introduce media literacy as a subject and also teach it?

Well, yes and no. No, because it was something I really wanted and enjoyed. Yes, because the job of a teacher is really hard, but there is no better one. Given the low salary, it seems stupid to do that, but it all measures through pleasure and I really take pleasure in teaching media literacy and my students love the subject. Their grades are excellent, a 3 here and there, but never a 1.  I believe that is the essence of education, to make students feel nice, to learn something and to understand that schools exist for them.