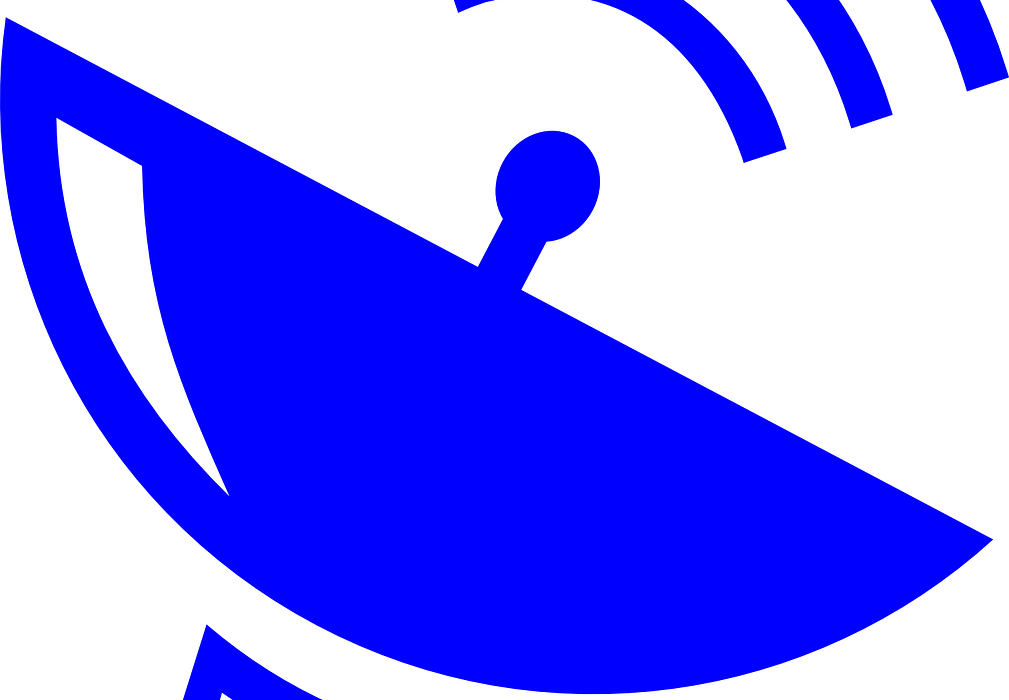 The public broadcasting system in B&H, comprising of the national broadcaster BHRT, and the broadcasters RTVF BiH and RTRS, has been brought into a no way out  situation, as it is obvious that the national Parliament will not discuss funding plans any time soon. This political situation has been additionally built up  through a formal blockade by the House of People of B&H, and by the ruling party from the Republika Srpska – SNSD, which decided not to participate in the work of the Parliament’s upper house. This was the peak of a crisis created by a non-institutionally filed application for revision of an aggression and genocide lawsuit against Serbia. Decisions in the House of People are confirmed by ethnic consensus, and thus, all legislative activity at state level has been blocked, including funding of public services.

However, this was only the formalization of a process that had been going on for months, hindering the gap between the already deeply divided ethnic options in B&H. All three public broadcasters have been mostly funded by radio and television tax, collected together with landline phone bills. After the end of years-long contracts, extended for several times with telecom operators, political party representatives in the Parliament were unable to agree on a new funding model. Serb parties advocate for a different way of distributing the collected tax among national broadcasters, while Croat parties state that the current system does not show any consideration for the cultural and political interests of the Croat people.

The Croat People’s Assembly (HNS) [1] and the Caucus of Croat Delegates in the B&H Parliament House of People developed a Proposal for the Transformation of the Public Broadcasting System in B&H, so that Croats would get their own public broadcasting service. These proposals were presented to the Parliament on 27 February. The head of HNS’s Culture, Sport and Media Department, Ivan Vukoja, said that Croats, as constituent people, have a constitutional right to create their own public broadcasting service in their language. He stated that, guided by the principle of constituency of population, they offered a basic model, according to which the public broadcasting service reflects the constitutional structure of B&H, and each of the three populations has its own broadcasting service, along with a service at national level, referring to the needs of all citizens. A second option is to keep the two entity broadcasters, and have two other channels, administered by the B&H Federation – in Croatian and Bosnian language. The entity televisions would be funded from the budget, and the national service would be funded from tax.

“We believe this model could be acceptable to all sides and make all B&H citizens equal. We must accept the fact that B&H is a highly pluralist society in terms of identity, that each of these segments has social, national and political specifics, and that public service should be a space where each of these publics can make itself visible,” said Vukoja.

As soon as the proposal was presented, a number of Bosniak political representatives rejected it, considering it an additional factor for of division between citizens. However, a new Parliament session to discuss this issue is uncertain, due to the political crisis in B&H.

Of the three public broadcasters, BHRT is in the direst situation. Some of its accounts are blocked, salaries are late and claims by suppliers are accumulating. Management has warned multiple times that there is a danger of total program shutdown. The trade union of public services announced protests in front of the Parliament and blocking the building exit.

[1] HNS is a non-institutional advisory body composed of Croat politicians and intellectuals.