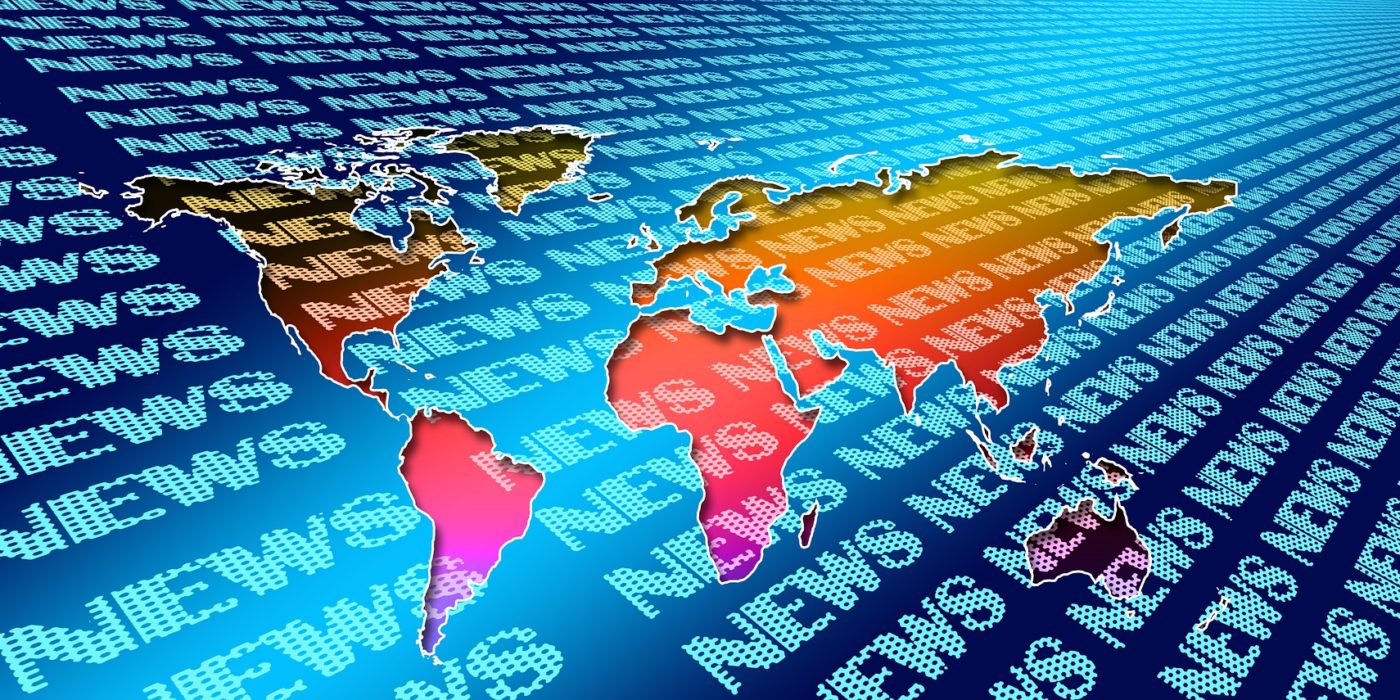 When people think of “interesting times”, as in the proverbial Chinese curse, the year 2016 will probably come to minds of many. It was a full and pregnant year, with a wealth of events that have influenced the world. The Brexit vote and the whole discussion about the relevance of the EU, the terrorist attacks all over the world, the coup in Turkey, the war in Syria, the flux of migrants toward and across Europe, the stronger stances in the Russian discourse and, last but not least, the US elections that brought to power Donald Trump. We all have learned new words: post-truth, fake news, alternative facts. Not a dull moment for journalists. But what about the media consumers? Were they prepared for this cascade of information? And how did this information get to them? Who was there to help them navigate these murky waters, to provide them with context, localization and interpretation of facts?

The present report is the third in a series of reports examining less-explored angles of the freedom of expression, prepared within the frame of the South East European Partnership for Media Development. It looks at how the media in South-Eastern Europe (Albania, Bosnia and Herzegovina, Macedonia, Montenegro and Serbia) served their public interest role, by providing their audiences with sufficient, correct, balanced and comprehensible information. For the sake of the comparability, we looked especially at the Brexit and US elections campaigns, as two events that are journalistically relevant and with a predictable impact
on the region.

In the preparation of the national reports, the authors consulted media reports and studies about the status of the media and journalism in their countries. They also conducted interviews with journalists, academics and foreign affairs experts, who commented on the ability of the media in the targeted countries to cover international news in a manner that is comprehensible for the local public, to provide both local angles and broader context and to see the trends beyond the sheer facts and figures. We also looked at how the social media play in this respect, what is their role in the free flow of information and to what extent they offer a fertile environment for a valuable, pluralistic exchange of opinions. Last but not least, we looked for the possible propaganda in the media in the five countries, identifying the authors and the interests at play.

With all this information at hand, we can compound, as in a cortical homunculus drawing, the media reflection of the international current affairs and thus see how big the world is for the public in our project countries.