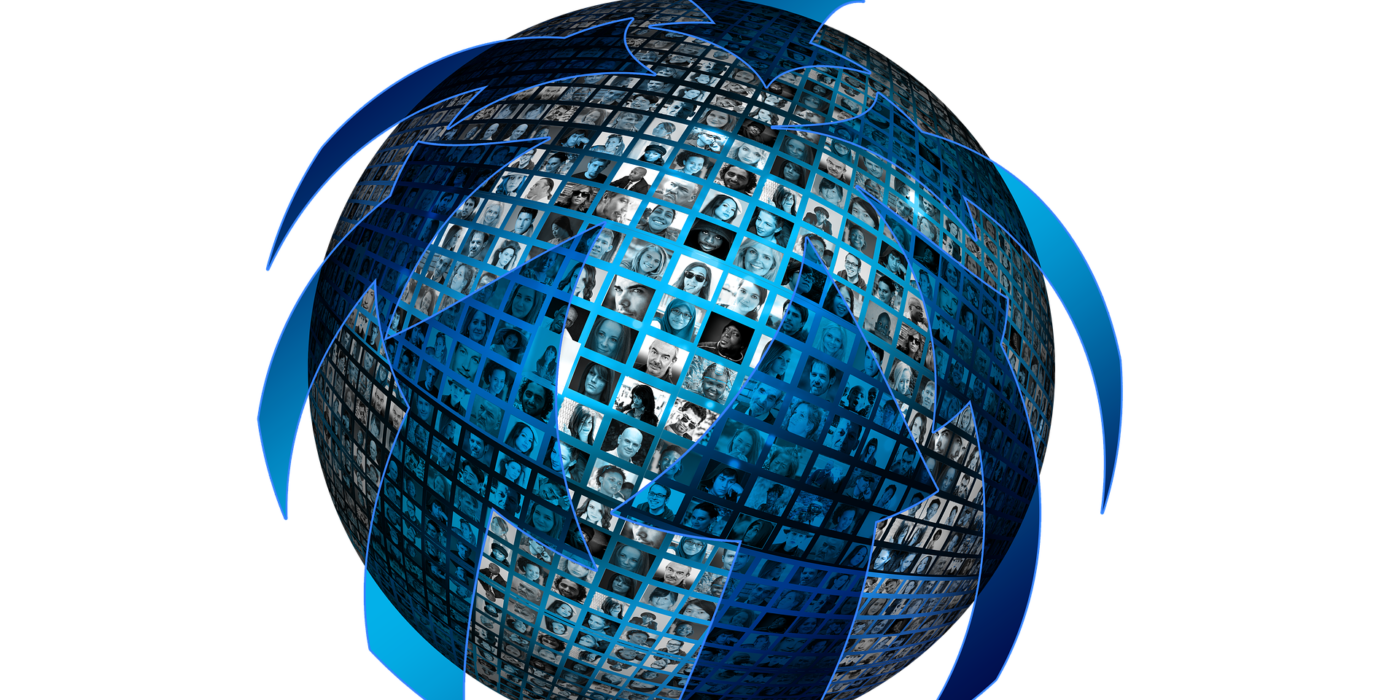 Media in Montenegro cover international stories rather superficially, without much analytical articles and reports, and without sufficient explanation of the causes of world or regional events that are covered and the effects such events have on global processes and Montenegro as well.
Certain traditional media exceed in capacities compared to others, some have bigger foreign desks, while others have smaller ones (if any at all) and the number and the quality of news items and reports on international topics strongly depend on these facilities. Reporting also depends on the type of media. The majority of articles covering international stories can be found in electronic media, especially on news sites, but very often these articles lack analytical views, under the pressure of time as imposed by the speedy nature of the medium itself.
In Montenegro there are six television channels with national coverage, 56 radio stations, four national dailies, one political weekly and several local editions of Serbian daily papers and tabloids that cover a population of less than 650,000.

More space and analytical approach can be found in weekly newspapers. They, however, as well as other Montenegrin media, most commonly convey foreign media and analysis of world’s media, since they do not have their own correspondents in countries in which the event that is subject of the report occurred. Also, the public service, which has one of the largest foreign editorial offices in the country, provides slightly more broadcasting space to certain international topics. However, given that the public service is still under the political influence of the ruling structures, very often such reports and topics are adjusted to the needs of local political elites.

According to the research of NGO Centre for civic education (CCE) about the reporting of public service (RTCG) during the last three years, which was published in July 2016, „the most imbalanced was the show The challenge, dealing with Euro-Atlantic integration. Out of 106 guests during 2014 and 2015, CCE’s analysts identified only eight (8) interlocutors who advocated the stance that Montenegro should not join the NATO alliance or 7.55%”.2 The Democratic Party of Socialist (DPS), the ruling party in Montenegro led by an ex prime minister, Milo Đukanovic, advocated the accession of Montenegro to NATO. On the other side the most of the published research show that Montenegro is polarized about NATO issue. According to the research of NGO CEDEM published last year, for example, 50.5 % citizens of Montenegro support the country’s NATO accession, while 49.5 are against it.