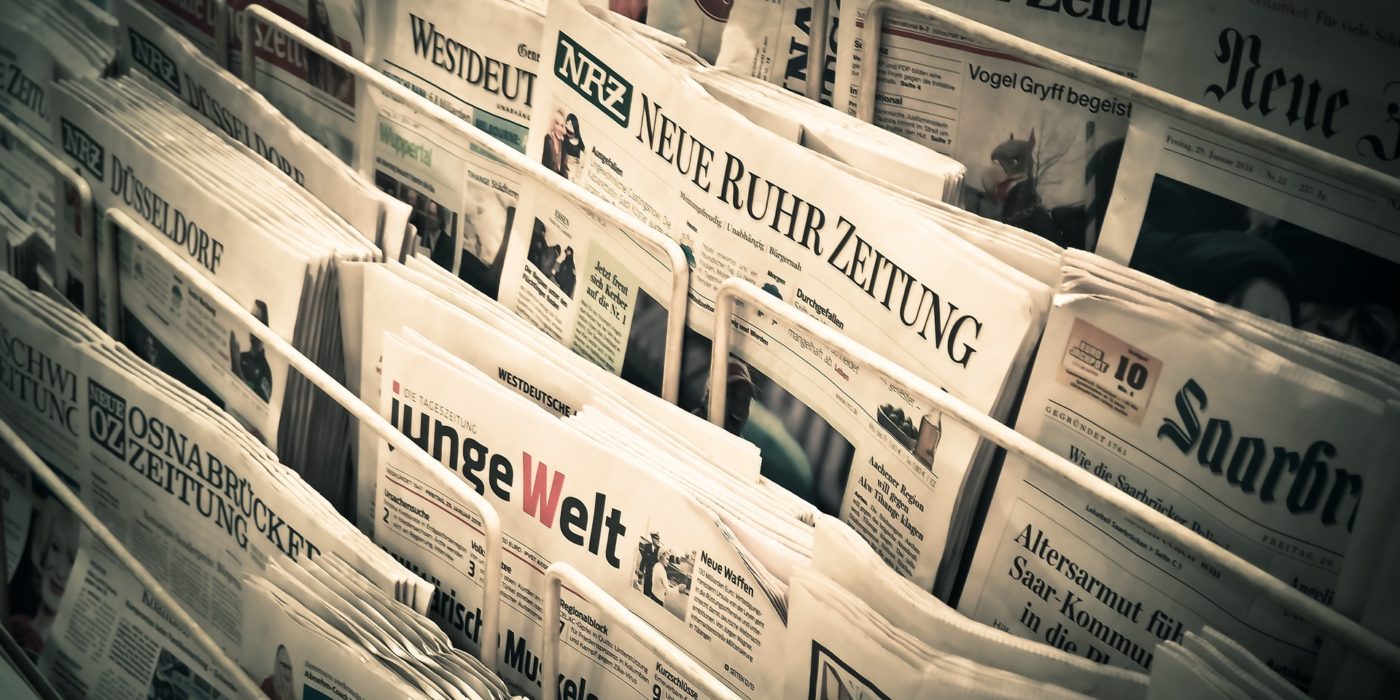 The coverage of foreign affairs tends to be the least consolidated section of Albanian media, even in the case of bigger, more respected national media. Human resources are scarce and correspondents are lacking in most cases. The Albanian media tend to rely on foreign sources mostly, making the coverage of foreign news usually professional, but identical in all media and sometimes not providing enough contextualization for the Albanian public. On the other hand, there are also cases when Albanian in-house political fighting transfers to foreign developments, reducing the meaning that a specific development has for the world and Albania to yet another political battle. While mainstream Albanian media is generally correct and professional, relying mostly on well-known Western media, there are efforts to influence it through propaganda or through information coming from social networks.