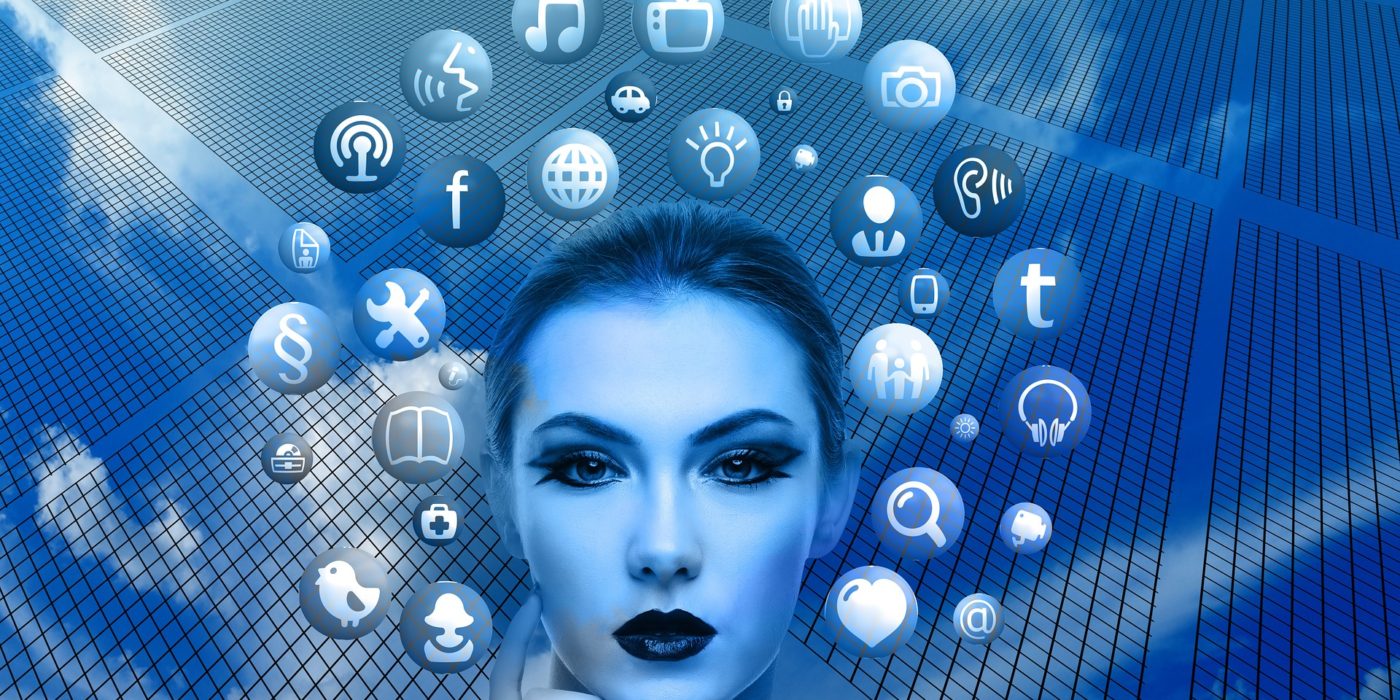 For the first time in Macedonia, in December 2016, a research was conducted about the level of media literacy among the adult population. The research was done for the needs of the Agency for Audio and Audiovisual Media Services

In accordance with the latest Law on Audio and Audiovisual Media Services dated 2013, the regulator has an obligation to encourage and promote media literacy. In that regard, a Program for Promoting Media Literacy was adopted and several videos were aired during past years in order to raise awareness of the audience in terms of the concept and the importance of media literacy.

First of its kind in Macedonia, the research  was conducted on the territory of the entire country, on a representative sample of 1523 respondents and population aged 16 and over (available on the website of the AAAMS www.avmu.mk).

One of the questions in the research was whether the media, in the past three months, informed differently about the same events. 62,71% of the respondents said that it happened often, and 22,85% believed that the media sometimes inform differently, while almost 11% answered “rarely”.

At the next question – “what do you do if you notice large and substantive differences in reporting on the same events” – dominant 62,84% said that they accept part of the content of each medium they follow, as opposed to 34,87% who do not do so. 53,78% do not compare information from media with another source of information (books, encyclopaedia, documents), as opposed to 43% who do that. Encouraging information in that regard is that the statement “I usually accept information from a single source (one channel, one newspaper, one website)” was affirmatively answered by only 22,85% of the respondents, while a high percentage – 74,66% – answered negatively.

Almost 50% of the respondents completely agreed with the statement that “TV broadcasters must be free to be creative and objective”, as opposed to 34,67% who chose the option stating only “I agree”, whereas only 1,25% said they disagreed, and  2,23% said that they totally disagreed.

As for the statement that “television is very important in shaping the views on political and other important social issues”, 33,42% completely agreed, 31,12% said only “I agree”, whereas 8,34% disagreed and 2,23% completely disagreed. When it comes to the trust of the citizens in the news conveyed in the statement “when I watch the news, I usually believe in what I see” – the highest percentage of respondents answered that they neither agreed nor disagreed with this statement (28,37%).  The percentages of respondents are fairly uniform regarding this statement – 12,54% completely agreed with it, 20,22% responded only with “agree”, while 23,77% disagreed and 11,88% completely disagreed.

As for the activities performed on the Internet – most often it is used for: access to social networks (Facebook, Twitter and others, 73,83% every day), for using Skype, Viber, chat rooms (60,74% every day), e-mail (58% every day), to search for work and study related information (46,25% every day).

However, a high percentage of respondents do not practice certain activities online,  such as electronic banking and payment of invoices (42,56%), maintaining a website or blog / web diary (61,74%), uploading or viewing contents that a person created himself/herself (54,15%), participation in debates or forums for civic or political issues (70,63%).

Not surprisingly, 90,74% of the respondents were using mobile phone every day or almost every day, unlike the 3,55% who had not used a mobile phone in the last three months.