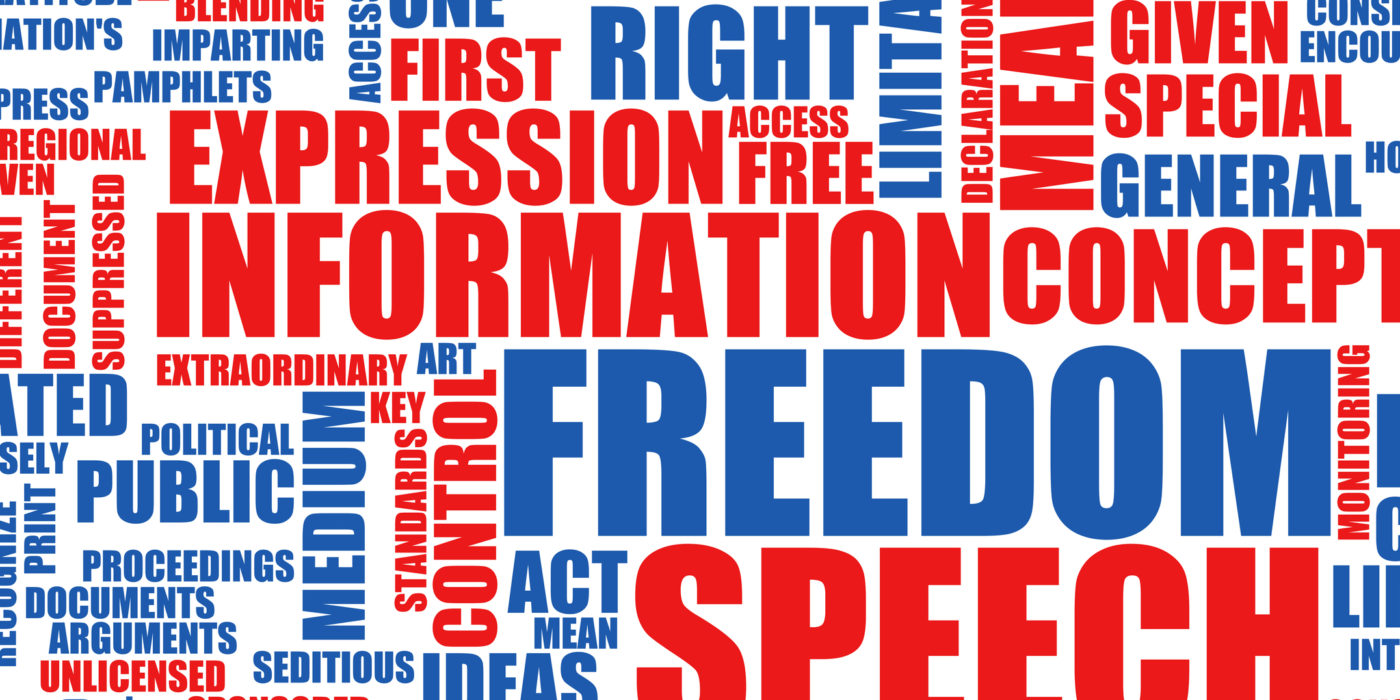 “There is an urgent need to restore freedom of expression and media freedom in Turkey. The closure of more than 150 media organisations since the coup attempt and the continuous detention of around 150 journalists had the huge chilling effect on the state of fundamental rights in Turkey”, said Council of Europe Commissioner for Human Rights Nils Muižnieks who published today (15/02/2017) a detailed Memorandum on freedom of expression and media freedom in Turkey based on the findings of two visits to the country in April and September 2016.

In a interview with the EFJ, the Commissioner insisted that the situation has significantly worsened under the state of emergency by the use of discretionary powers against journalists, opposition groups, media companies and NGO’s. “The impact on press freedom affects the use of so many other fundamental rights like right to have fair trials, fair elections… the measures taken by the executive created also very serious damages to these basic democratic rights”. When asked if the publication of this Memorandum could convince Turkish authorities to change their policy, Commissioner for Human Rights Nils Muižnieks replied “previous experience show that positive changes are possible when there is a political will to go for it. We have a slow but good dialogue and cooperation with Turkish authorities but with very little change on the ground so far.”

In regards of upcoming constitutional changes in Turkey whereas the Turkish Parliament recently adopted amendments to the Turkish Constitution, which are expected to be submitted to a referendum, the Commissioner regrets to observe that the serious shortcomings in the Constitution’s approach to human rights, including freedom of expression, are not at all being addressed and invites the Turkish authorities to remedy this situation. “Constitutional changes in a country should be taken following an inclusive and democratic debate. I have serious doubt that the proposed constitutional amendments are made in conformity with the international standards given the fact that they are taken under the state of emergency and when a number of members of the Parliament are kept in jail”, said Nils Muižnieks.

The 25-page Memorandum on freedom of expression and media freedom in Turkey published by the CoE Commissioner on Human Rights reiterates the problems identified during his visits and ends with concrete recommendations including:

The article was originally published by the European Federation of Journalists – http://europeanjournalists.org