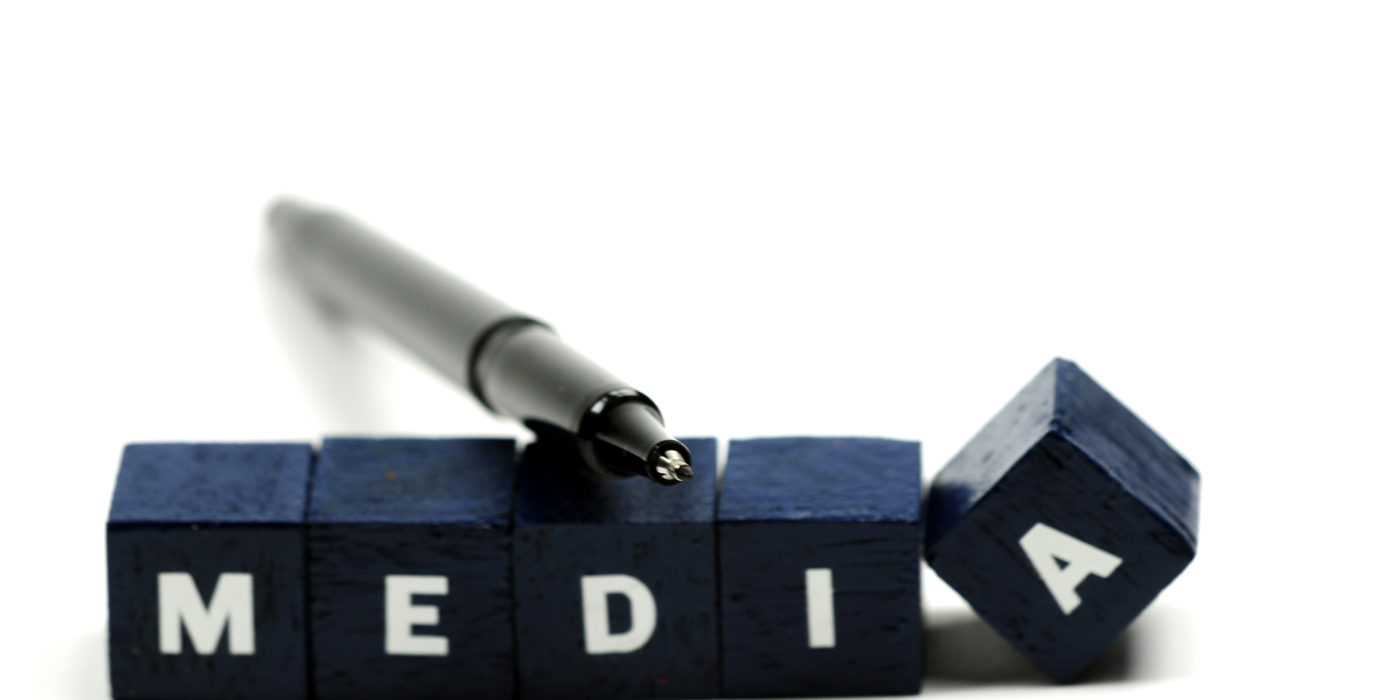 The political crisis plaguing Macedonia for over a year further escalated after President Ivanov decided in early April 2016 to pardon the government officials who are under investigation by the Special Prosecutor’s Office. Revolted by the decision, citizens have launched mass protests in the capital, demanding the President’s resignation, revocation of the amnesty, restoration of the legal system and a government of experts to secure fair and credible elections. The protests quickly intensified and spread to other cities of Macedonia.

A journalist and four photo reporters were gravely injured by armed police forces on 13 April in the capital, Skopje, while covering the anti-government rally, International Federation of Journalists and the Trade Union of Macedonian Journalists and Media Workers (SSNM), the Macedonian affiliate of the European Federation of Journalists, reported.  SSNM reacted harshly to police actions and announced the initiation of criminal proceedings against police officers who exceeded their powers and obstructed the work of journalists.

During the political crisis in the past year, pressure and attacks on journalists and civil society activists have become more frequent, whereas public communication has been overwhelmed by an extremely confrontational atmosphere between the ruling party and the opposition. The situation reflected in the media where cases of extreme hate speech against the criticisers of the Government and of the ruling party became more frequent.  This has been accompanied by more frequent physical attacks on journalists and their property. Some pro-governmental proponents, on certain TV programmes, made lists of so called “traitors” containing journalists, civil activists and politicians who are critical towards the Government’s policies.  An editor of a news portal received a funeral wreath on the door and there were cases of journalists being fired from pro-governmental media because they wrote a commentary criticising some of the Government ministers for their wrongdoings.

Due to the political crisis, negotiations among the major political parties in Macedonia took place in the second half of 2015, on the basis of the analysis conducted by a group of independent senior rule of law experts recruited by the European Commission in spring 2015. The recommendations compiled in so called Priebe report identified 5 main areas of concern, such as the interception of communications, judiciary and prosecution, external oversight by independent bodies, elections and the media.*

What followed was the famous Przino agreement, signed in June 2015 by the political actors who obliged themselves to jointly work on overcoming the crisis and establishing a “transition period” which would end with elections in 2016. Among other issues, major political parties committed to provide essential reforms in the media, which would ensure minimum professional standards in reporting, as well as fair and balanced reporting during elections. However, regardless of huge efforts and mediation by the international community to overcome media-related issues, political parties have failed to reach an agreement on this although it was stressed as one of the main conditions for the opposition to participate in the elections. The opposition, as well as the citizens’ movement #Protestiram (I protest), consider that there are no conditions for enabling free and credible elections, scheduled for June 5th 2016.

*Recommendations of the Senior Experts’ Group on systemic Rule of Law issues relating to the communications interception revealed in Spring 2015. Accessed through: http://ec.europa.eu/enlargement/news_corner/news/news- files/20150619_recommendations_of_the_senior_experts_group.pdf