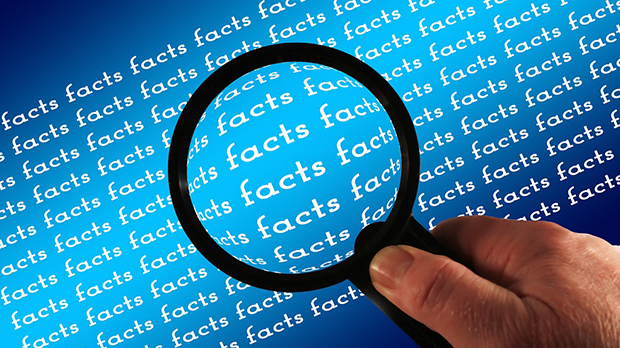 According to a public opinion survey on the role of institutions in Albania, conducted in 2016, media continue to be viewed as the most important actor in investigating violations of the law committed by high officials (according to 69% of the respondents). The survey findings show that the media are viewed as the first channel of investigation or of reporting of violations, followed by the police and citizens.

Media are still perceived as doing a good job in reporting violations, even though they often see themselves as limited by political and economic interests. However, the perception of the respondents was that due to increasing pressure, the media’s job in the area of journalistic investigation is becoming more difficult and it is not easy to have a critical attitude regarding the government. 79% of the respondents agreed that the economic and political pressures on the media have increased, especially on the media that are critical to the government. In addition, 78% of the public surveyed felt that media close to the government receive privileges and obtain economic and political favors.

The survey also indicated significant changes in media consumption, especially compared to data collected by the same survey in 2014. Television continues to be the main source of information, although the internet, and especially social networks are gaining ground visibly. Significant portion of respondents, 44% of them, said that they now use the internet for information on current affairs, and specifically news agencies’ websites. Even more of them said that they use social networks for the same purpose – 56%. This is a marked change compared to the same survey carried out in 2014, where 22% and 14% of respondents respectively said they receive information on current affairs from the internet and social networks.

The survey “Impunity: Public opinion on the understanding, reasons, and role of institutions” was conducted at a national scale in 2016, while the findings were presented on January 25, 2017. The survey was conducted by the Institute for Development, Research and Alternatives, with the support of the Open Society Foundation Albania.

The research is available in Albanian.