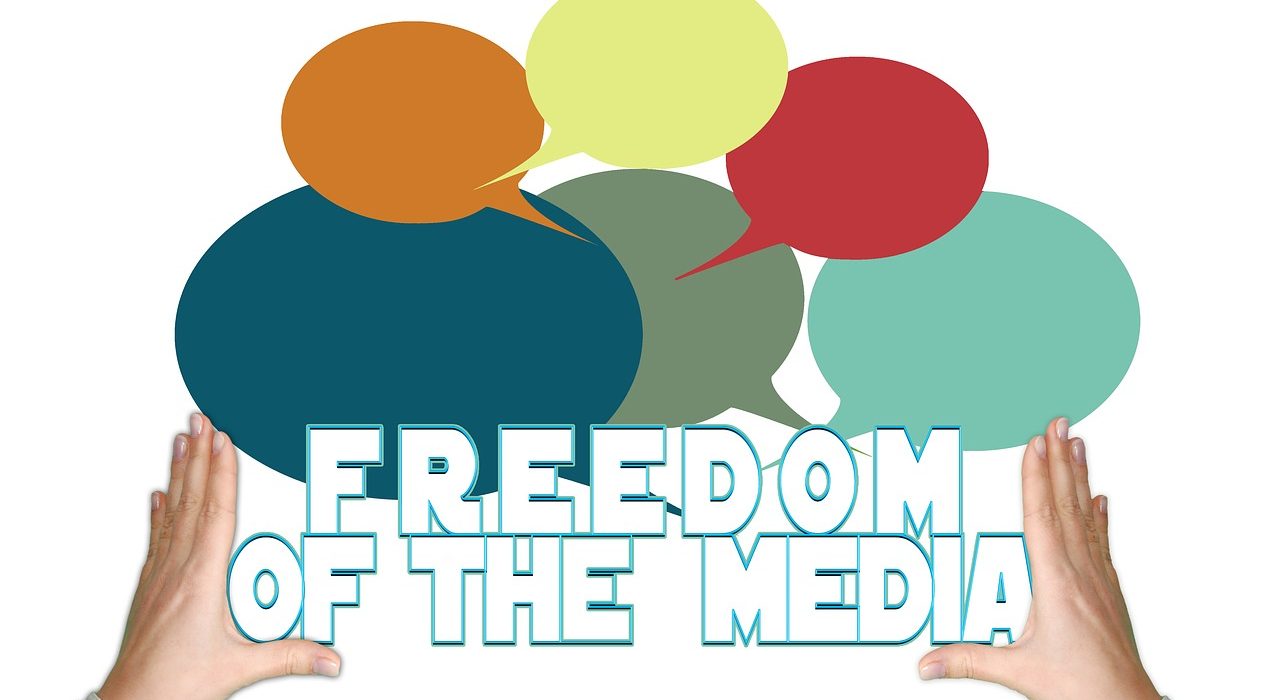 A list of journalists and politicians, who supported online the recent street protests, was made public by the Ministry of Internal Affairs. The Minister Carmen Dan stated during a press conference: “The protests were promoted through social media (…). At this point, we noticed that public figures, opinion leaders, and members of certain political factions were involved in supporting the street protests. Let me give you some names: Mircea Marian, Ovidiu Vanghele, Nicușor Dan, Cătălin Tolontan, Andrei Ghoerghe, Clotilde Armand, Emilia Șercan, Robert Turcescu, Lucian Mândruță.” Next, the Minister Dan spoke about brutalities occurred within the protests, linking the above names to the violent acts.

The organizations signing this open letter firmly condemn this irresponsible behavior, which suggests a totalitarian mentality. The public disclosure of these names is an attempt from the Ministry of Internal Affairs to intimidate and oppress the critical voices that raise within society, with possibly very dangerous effects to their safety. Freedom of speech, the right to opinion, freedom of assembly, are all constitutionally guaranteed rights, and authorities are bound to protect them, not to contest, or condemn citizens, who only exercise their rights.

We remind the Minister Carmen Dan that the right to free speech (Article 30 of the Romanian Constitution) guarantees that any citizen, including journalists and politicians, are legitimate to support and call to protest, as long as he/she doesn’t incite to violence and breaking the law. Also, Article 39 of the Constitution guarantees citizens the right to take part in public gatherings. By what she said today, Carmen Dan proves that her only concern is to defend the Government in office, instead of defending the law and individual rights. We remind public authorities that state institutions are bound to act with responsibility, and protect all citizens, regardless of their political views.

The distribution of name lists of citizens who make themselves accountable only for exercising their rights, by those state authorities which role is to defend the law and public order, is a very dangerous action. Therefore, the organizations signing this open letter ask Mrs. Carmen Dan to resign from her position of Ministry of Internal Affairs.

We equally condemn the irresponsible action of some journalists, and other individuals, of making public politicians’ personal data, the effect of such action being as well an invitation to violence.