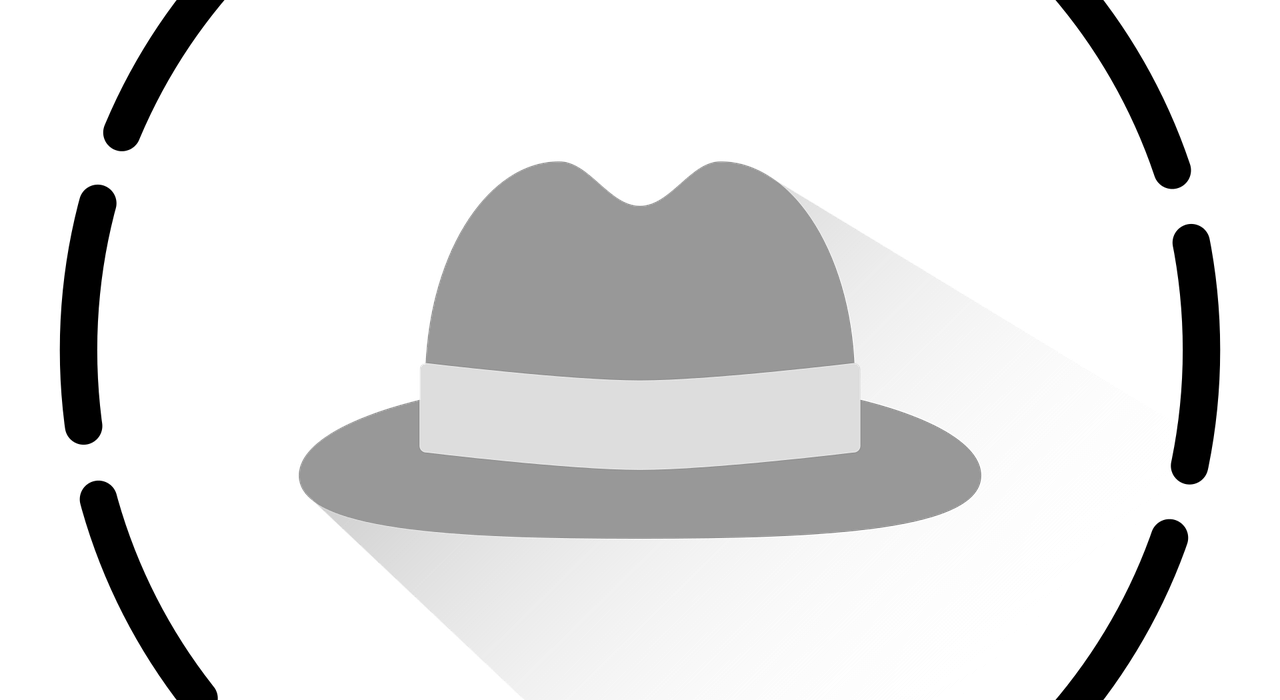 The new Chief of the Supervising Committee continues the tradition set by his predecessors, and becomes the advocate of the Romanian Information Service’s (SRI) interests, turning a blind eye to the values, freedoms, and fundamental rights, which, as citizens’ representative, he should protect.

The Chief of the Supervising Committee in the Romanian Parliament for SRI’s activity, Adrian Țuțuianu, stated that the information services involvement in news rooms is legit, useful, and totally acceptable. We hereby render his statement, made for the Antena 3 TV station: “Undercover officers are recruited from any civil sector, except those who explicitly forbid it. A valuable individual, who can provide information for national security reasons, can also come from the press. A journalist is a well-connected person, and keeper of valuable information. Therefore, these things may happen, we like them or not.”

This only confirms a situation that has been repeatedly flagged during the last years. The former SRI Director himself, George Maior, admitted to the presence of undercover agents in the media, two years ago.

The organizations signing this open letter have raised the concern over this practice, customary to totalitarian regimes, for several times in the last few years.

The presence of undercover agents in news rooms endangers freedom of speech, because:

No democracy can consider media to be a national security vulnerability, and its agenda should be established by journalists, not by secret services, it has to answer public interest, and not institutions’ interests.

In 2013, the European Parliament adopted Deputy Renate Weber’s report on standard procedures for ensuring mass-media freedom, including a recommendation from ActiveWatch, that member states should adopt legislation against undercover agents in news rooms. Moreover, the European Charter for Press Freedom explicitly mentions the supervision of news rooms as unacceptable (“The protection of journalistic sources should be strictly ensured. Control, line tapping, news room, offices, computer searches, with the purpose of identifying their source is unacceptable.”

Therefore, we once again ask the Parliament to include in national security laws the specific interdiction regarding the recruitment of informants or undercover agents from media. This way, we will ensure that the ideas publicized by the media are journalists’ beliefs, and not orders received from information services.

The Romanian Center for Investigative Journalism