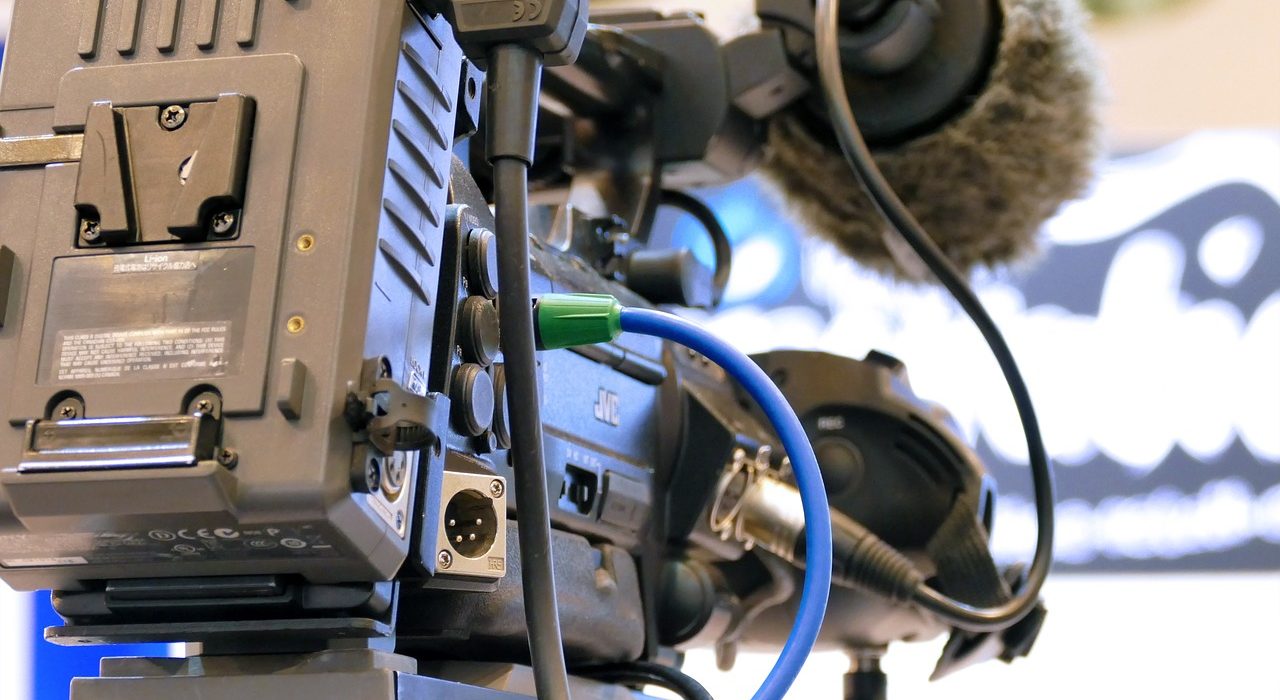 To all CNA members

To the Media and Culture Committee of the Romanian Senate

To the Culture, Arts, and Mass media Committee of the Romanian Chamber of Deputies

To the Presidential Administration

To the Romanian Government

After witnessing the unacceptable slips of Antena 3, and România TV, on January 23, 2017, Active Watch demands for the enforcement of all legal procedures, in order to evaluate CNA’s activity, and bringing it back to its public service mission.

We demand the above mentioned Parliamentary Committees to organize a public meeting, and evaluate the catastrophic situation of CNA, in terms of urgency.

We demand the well-intentioned CNA members to publicize the dysfunctions, and to expose the individuals and procedures that have led to the institution’s sabotage.

We demand CNA to make the complaints regarding TV channels slips in covering the protests on January 22, 2017 its absolute priority.

We demand CNA to analyze all media slips during the elections campaign, without delay.

Active Watch has repeatedly warned against the CNA inefficiency during the last few years, which led to an increase in illegal behaviors of radio-tv stations, with an emphasis on the above mentioned ones.

The drift of CNA is emphasized by a series of dysfunctionalities:

During the last years, we have noticed an increasing political influence over the private TV stations’ agenda, and an abuse to freedom of speech, which affects the right to correct information. This abuse was possible due to CNA passiveness, which has not used its legal instruments to impose minimal standards for the information and debating public space.

Therefore, an actual debate is absolutely necessary, so that CNA exerts its mandate, of guardant of public interest.

The undersigning organizations advocate freedom of speech and believe that a rich, vibrant, and diverse media environment is essential to the democratic developments in Romania. Yet, the development of such environment needs an active, and efficient regulatory body, which honestly plays its role, of protector of public interest.

The appeal is supported by:

The Center for Independent Journalism (CIJ)

The Convention of Media Organizations (COM)