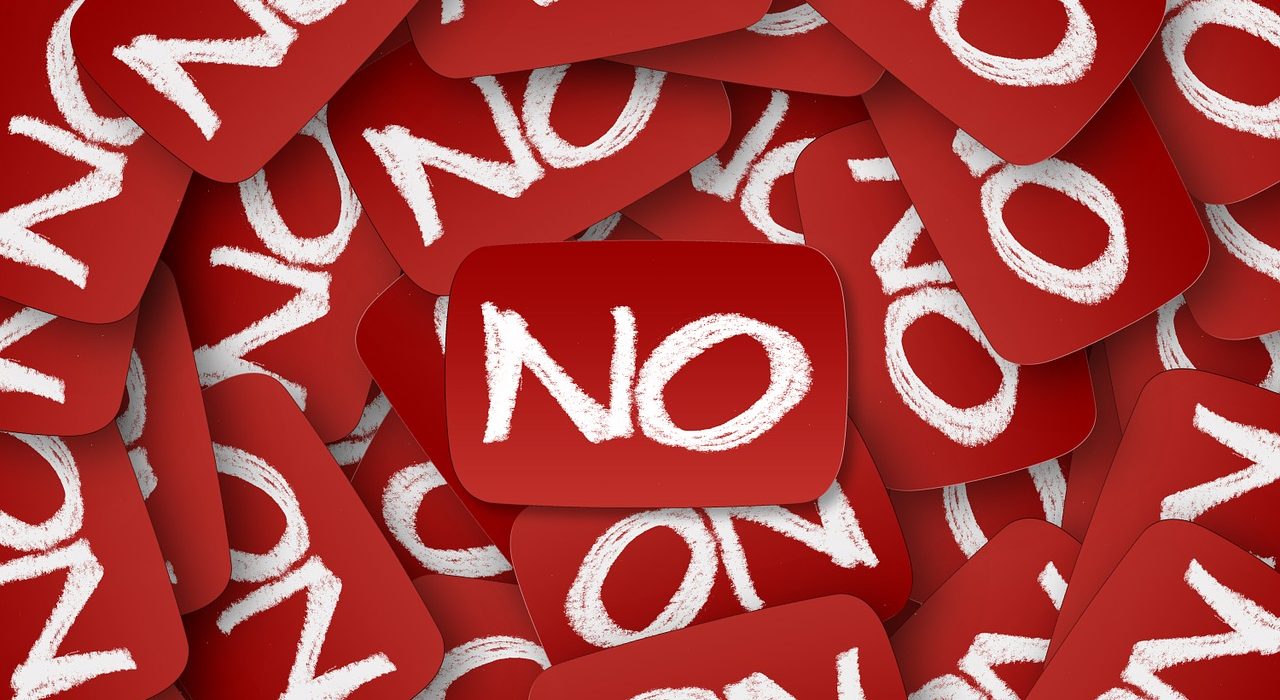 The Romanian Senate illegally extended the period for candidacies for the two spots for civil society representatives in the Magistrate Superior Council (CSM), although, at the end of 2016, there were several candidates to choose from.

22 civil society organizations protest against this illegality and demand the Senate to no further delay the nominations for the two civil society representatives in CSM.

The organizations publicly protest against the flagrant law breaking by the Romanian Senate, regarding the civil society representative in the Magistrate Superior Council (CSM).

Article 19 of the Law 317/2004 regarding CSM states that candidacies can be made as late as 2 months before the CSM members’ mandates due date.

Therefore, as the CSM member mandates expired at the end of 2016, several candidacies had been submitted in due term. According to Article 19 of the Law 317/2014, the term for candidacies had expired in 2016, two months before the mandate of CSM members ended.

This Senate’s illegal measure justifies the suspicion that the term was extended in order to add to the list favorite candidates, by flagrantly breaking the law.

In front of this situation, the undersigned organizations demand the Senate to reinstate the rule of law, reconsider the decision of extending the candidacies term, and elect at once the CSM civil society representatives, from the pool of candidacies submitted in due term, as they appear on the Senate website.

The organizations signing this open letter:

The Center for Judicial Resources

The Centre for Advanced Research in Management and Applied Ethics

The Center for Public Innovation

The European Center for Judicial Education

Assistance and Programs for Sustainability – Agenda 21

The Foundation for the Civil Society Development

The Center for Media Investigations

The Group for Independent Democracy – PLENUM

The National Alliance of Students’ Organizations in Romania (ANOSR)

The Academic Society in Romania