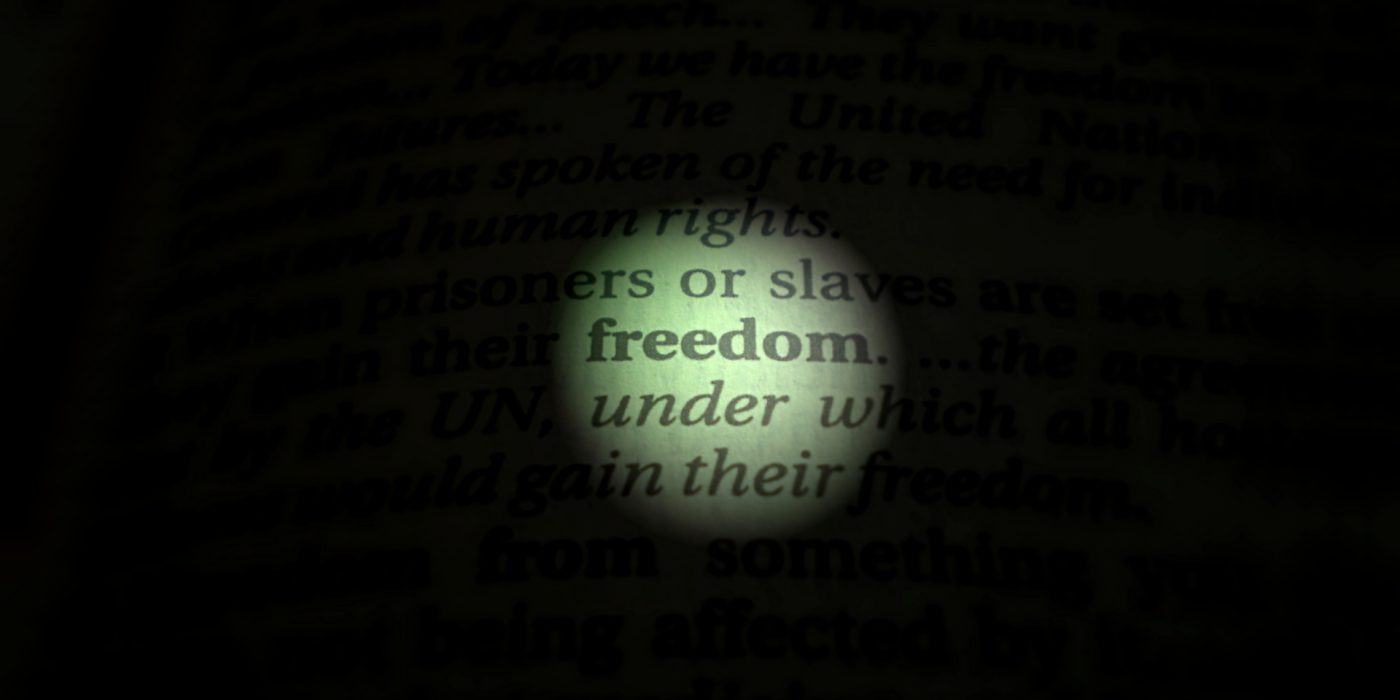 (by Ivan Protic, former editor of B92 info)

At the end of 2016, Serbian media  seemed like dazed boxers. Shots were coming from all sides – attacks, threats and pressures, arrogant and hostile attitudes to each critical uttered sentence, the deteriorating economic situation, the machinations regarding the co-financing of media content, bad results of latest media privatizations.

During 2016, attacks, threats and pressures on media have been numerous. According to NUNS records, journalists faced 69 attacks, 9 of which physical.

Most local professional assessments of the Serbian media scene are negative. The Ombudsman Saša Jankovic said that, instead of encouraging a critical attitude of the media, the Government punishes it, and media freedoms have regressed. Therefore, we have every reason to be concerned.

The European Commission’s report on Serbia in 2016 identified threats, violence and intimidation of journalists, without investigation and proof, as media major problems. Hate speech in the media, self-censorship, low salaries, the lack of reaction of the Justice system in taking notice of abuses on journalists, the unclear status of the news agency TANJUG, as well as the lack of independence of the Regulatory Body for Electronic Media (REM), are some of the burning issues addressed in the report.

The annual report of Human Rights Watch for 2016 states that more than a year has passed since the perceived pressures that threaten media freedom in the region were pointed out. In the meantime, neither the Government, nor the European Union have taken any concrete measures to address the problem, but new disturbing cases have appeared.

Most of Serbian media are bankrupt, as consequence of the long lasting economic crisis, another problem being the high number of domestic media.

IREX Media Sustainability Index indicates that the Serbian media situation has worsened during the last five years. In 2016, 1788 public media appeared to be registered at The Agency for Business Registers, 400 more than in 2015.

The financial situation of Serbian journalists deteriorates from year to year. Their salaries are below the average salary in the country. At the beginning of 2016, the national average wage was 47.000 dinars, compared to the Serbian journalists average wage, which was 36.000 dinars. Additionally, more than 1.000 journalists have lost their jobs during the last privatization, in 2015; in 2014, 1.149 journalists were registered at the Bureau of Labour, and the number has further increased, with workers at public service RTV Vojvodina being fired, after the early parliamentary elections, in April 2016.

Privatization has left behind a dark picture for domestic media. 73 media should have been privatized, but public tenders were announced only for 50 of them. 33 media were finally privatized, 20 media stopped working, two media changed industry, and 17 were privatized by transferring capital to the employees.

These media were mostly bought by people who have no media experience. Media experts called this – fictive privatization – , because new media owners were family, friends or political fellows of Government representatives. Therefore, we can say that the latest media privatization was actually a hidden process of Governmental influence on media and their editorial policies. The best illustration of these claims is Radoica Milosavljevic, a representative of the ruling party in Krusevac. He bought 8 media outlets – 7 Tv stations, for which he paid about 280.000 Euros. Meanwhile, he received nearly 400.000 Euros, as winner of a local competition for co-financing media content of public interest.

This leads us to a new problem regarding the co-financing of media content. Associations of journalists have reported that, from April 1st, 2015 to April 1st, 2016, 191 competitions were announced, and irregularities were found for 132. Local competitions were often designed to benefit certain media, and the documents included some conditions, such as “the extent and quality of the previous cooperation with the municipality”, which is an act of discrimination. Beside that, local Governments have been overlapping decisions of the Expert Commission. The same administration has also imposed a selection of Government officials as members of the Expert Commission, which is prohibited by law.

The most “prominent” case was Minister of Police Nebojsa Stefanovic, who sued the weekly magazine NIN, and Vesna Pesic, because of the Savamala case. This trial lasted only one day, and the discussions took place behind closed doors, available only for representatives of selected media.

The sentence, published on January 4th, 2017, states that the Court ordered the weekly magazine NIN, and the Executive Editor, to pay 300.000 dinars in damages to the Minister of Police Nebojsa Stefanovic.

Finally, let us mention the numerous cases of Serbian media unprofessional behavior. Journalists of the most profitable Serbian tabloids present assumptions, guesses or impressions as facts, with the goal to shock and disturb their audiences. They constantly break national and international regulations regarding child rights, privacy rights, the presumption of innocence, they threaten, and interfere with police investigations. The Press Council conducted a media monitoring on eight daily magazines (Politika, Danas, Vecernje Novosti, Blic, Alo, Kurir, Informer and Srpski telegraf), from March 1st to the end of November 2016. The conclusions were that 4.881 articles broke the professional code. Champions of unprofessional behavior are Informer, Kurir, and Serbian Telegraf, and the worrying fact is that number of articles that broke the code increased with 1.500, in relation to the same period of 2015.

Based on this analysis, it can be argued, with great certainty, that the negative long-term trends have not stopped in 2016, but only got worse. This situation, along with the constantly growing censorship and self-censorship, causes the rapid vanishing of journalistic professionalism and the rapid growth of “mercantile journalism” – a combination of journalism traces, extremely rough reinforced political propaganda, and unskilled PR.