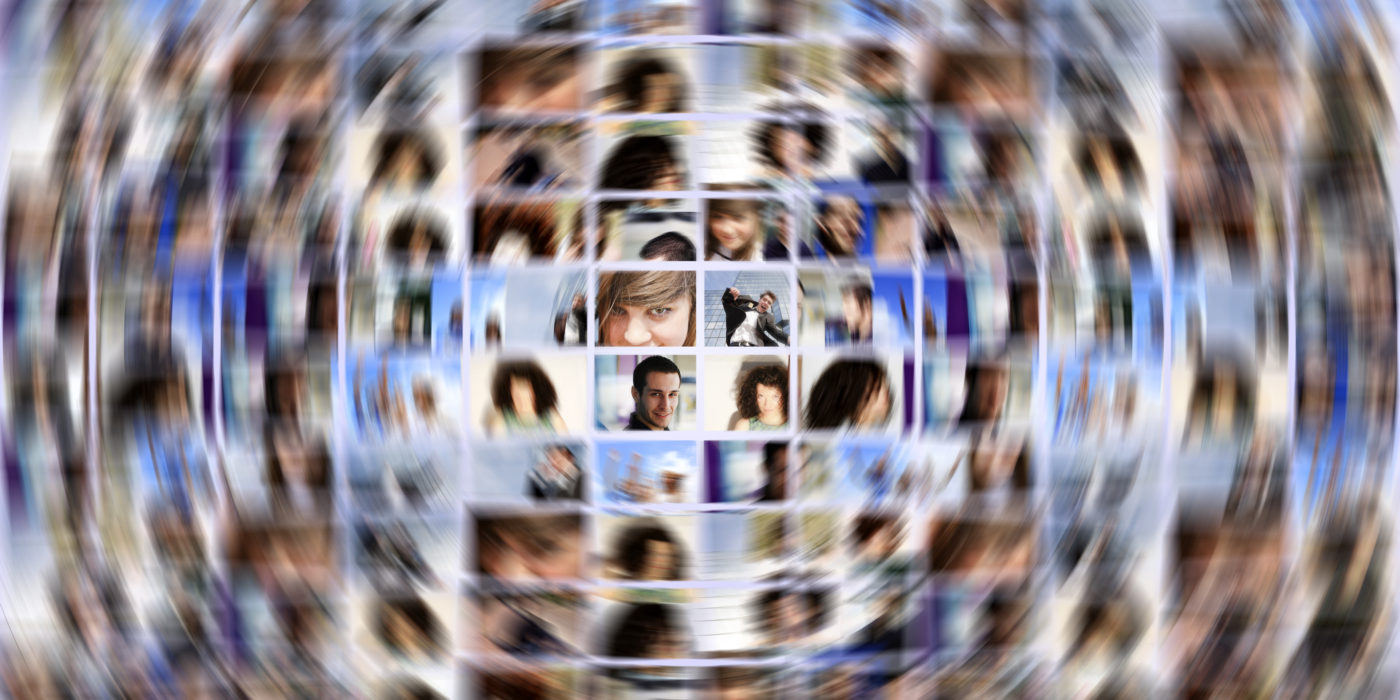 Macedonia is positioned on the 118th place out of 180 countries in the regular research by the Reporters Without Borders and it marks a fall of one place compared to 2014. The dilemma imposed is to which extent this situation is a result of the quality of education for journalists at the higher education institutions in the country.

The following question was how citizens perceive this situation and whether they have the possibility to recognize the bad media practices and the ways in which they can react to them. This, in turn, opens the topic for the level of media literacy among citizens.

Despite of the number of universities that offer graduate and postgraduate studies in journalism and communications, they have no significant effect in the media practice. Additionally, the number of students is decreasing. The main reason could be found in the general political and media context, which has resulted in derogation of the journalistic profession, thus influencing the decision to study journalism.
The editors in chief and the managers in the media involved in this analysis raised an issue about the quality of skills of the graduated students in the media industry. The remarks mainly refer to the low level of practical skills and the low level of general education.
These findings point out the attention to the theme media literacy as a missing chain in the comprehensive system for a media education, as well as the education of professionals and citizens.

Media literacy in the Republic of Macedonia has increasingly become a topic for a continuous discussion in 2009, when the Macedonian Institute for Media implemented the Project “Improving Media Literacy Education in Macedonia”, while digital literacy was included in the strategy for development of education in a more systematic and structured manner with the project „E-Macedonia, Information Society Developed“ of the Ministry of Information Society and Administration in 2007.

This state project coincided with two more initiatives of the civil society organizations. The Youth Education Forum implemented a project whose objective was to expand the network of youth centers throughout the country with an objective to immediately prepare young people to advocate for their rights. One of the components was the preparation and training for young people to communicate with the media and several trainings were implemented which were practically aimed at increasing media literacy among young activists.

With one component of its activities, the Foundation NGO Infocenter made its contribution towards affirmation of the media literacy benefits, through a public presentation of the regular monitoring activities about the degree and quality of professional standards in the work of media and journalists.

The fact that the efforts to introduce media literacy, as a topic in the society and in the educational programs, come from the civil society organizations speaks for itsef. The civil society sector, through its activities and lobbying, remains loud advocate for the promotion of this topic.

The inauguration of media literacy as one of the objectives in the Law, as well as a set of activities, is under the competence of the regulatory body – the Agency for Audio and Audiovisual Media Services and the Public Service Broadcaster, the Macedonian Radio Television.

The role of journalists and media has been dramatically changed. Today they are considered guardians of democracy and advocates of public interest. Their role is to encourage the public to make decisions itself. Therefore, they have two important roles:

• To acquire appropriate education and skills in the super dynamic environment, in which rapid social changes are equally fast as the changes which are imposed by the technological progress, and
• To give their contribution in the promotion of media literacy and contents and in the production of contents that enable media literacy so that there is a public that recognizes shades in the media contents and has a critical approach to social changes.
This study aims to determine the quality and use value of education of journalists and the degree of media literacy level of the audience and to identify the recommendations that will lead to better journalists and an emancipated audience.