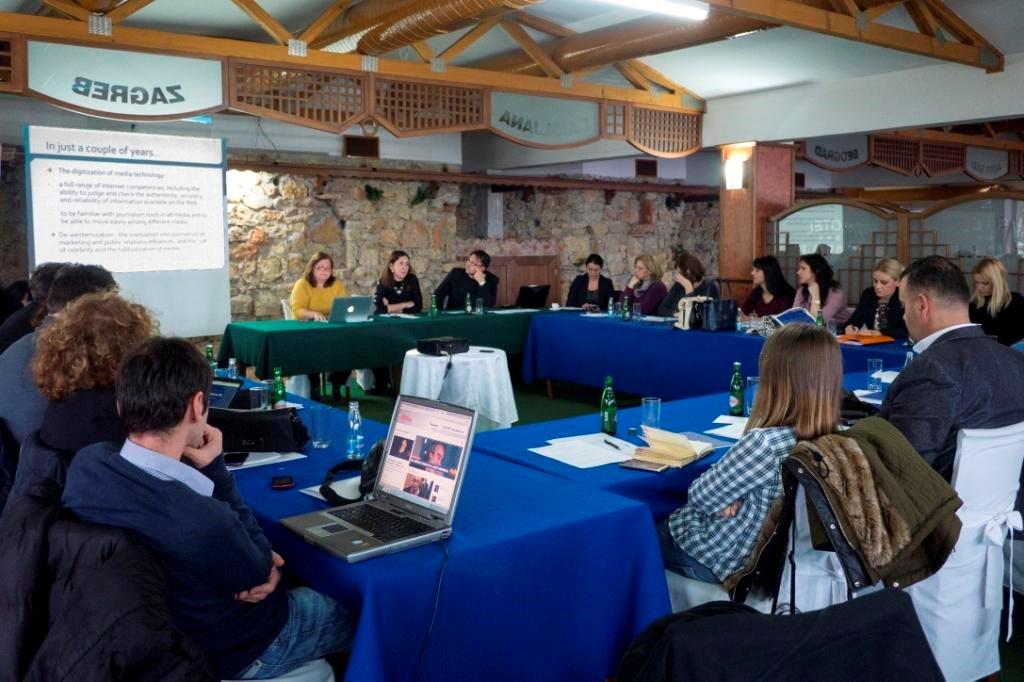 The national round table presented the findings and conclusions of the study on the status of education of journalists and education for media literacy in Bosnia, study conducted by MI between April – June 2016. The research shows that although the number of journalism students is growing, this large number of faculties of journalism/departments of journalism is not a result of the actual needs of the media outlets, but is rather a consequence of the country’s division into entities and cantons, but even more of the country’s ethnic fragmentation.

“We might say that each government, i.e. each ethnic political structure is educating “its own” journalists”, states the study. 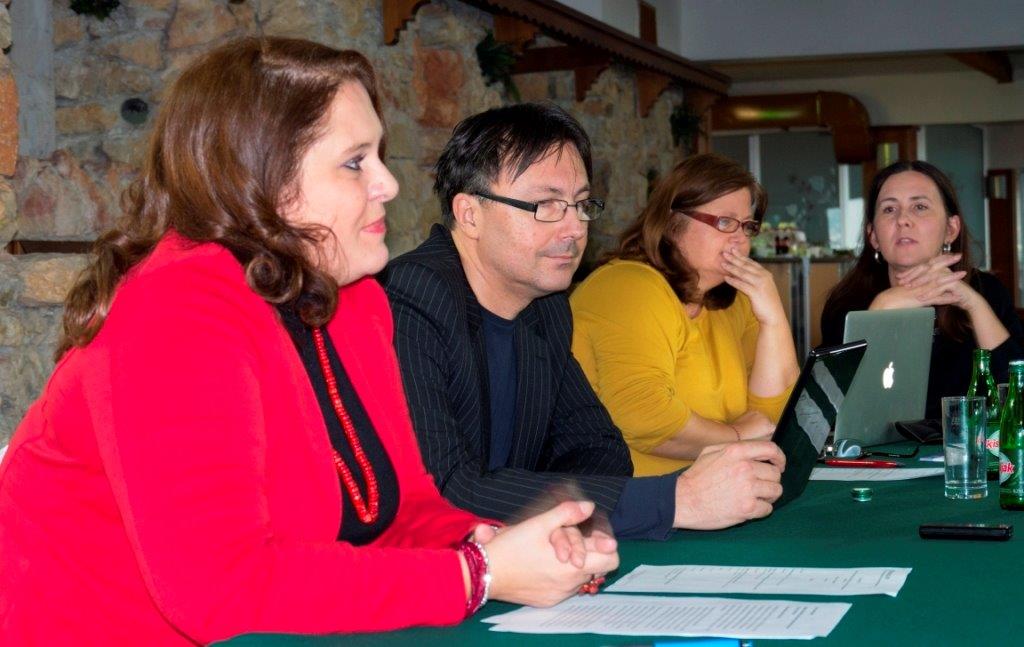 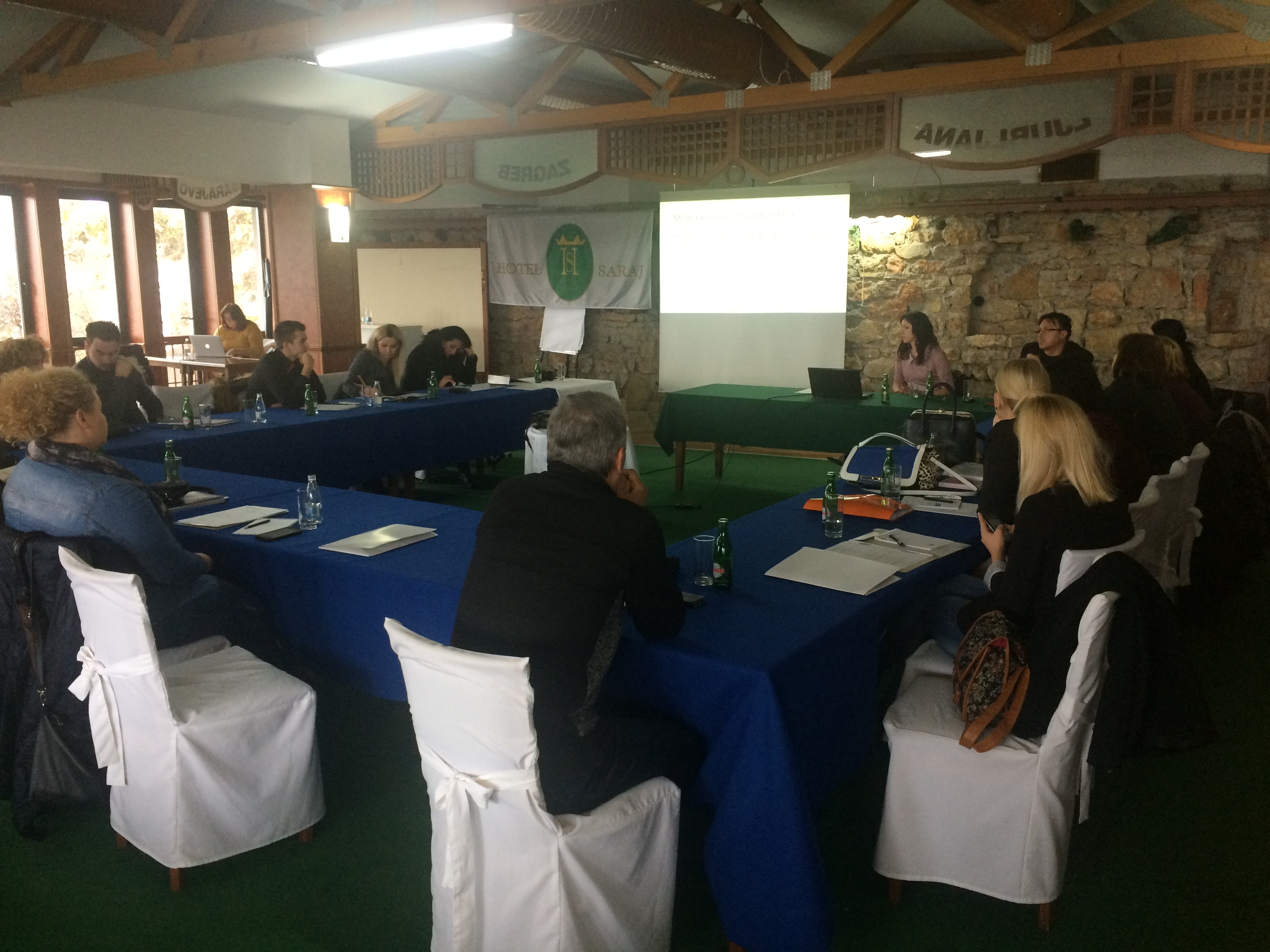 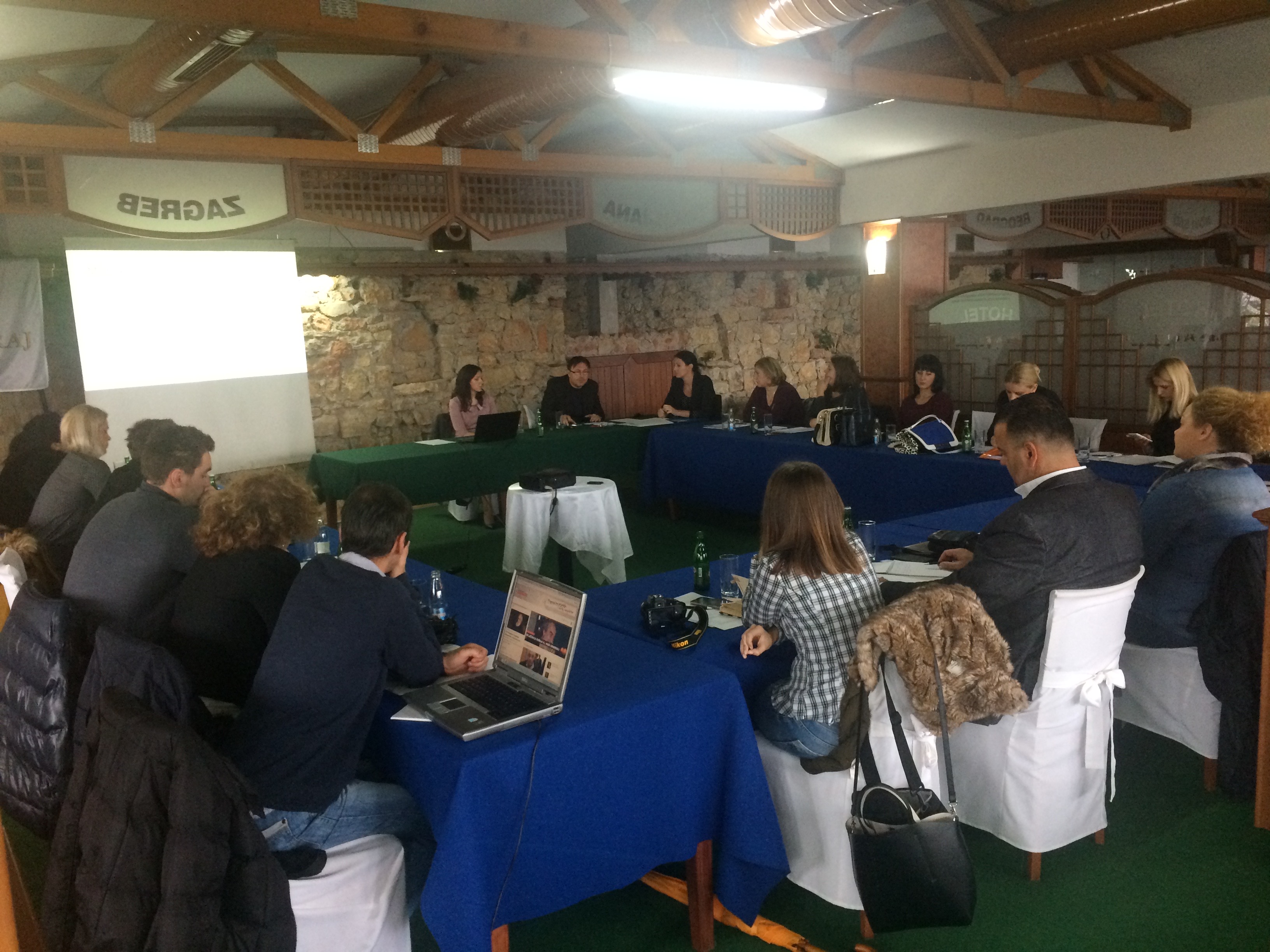 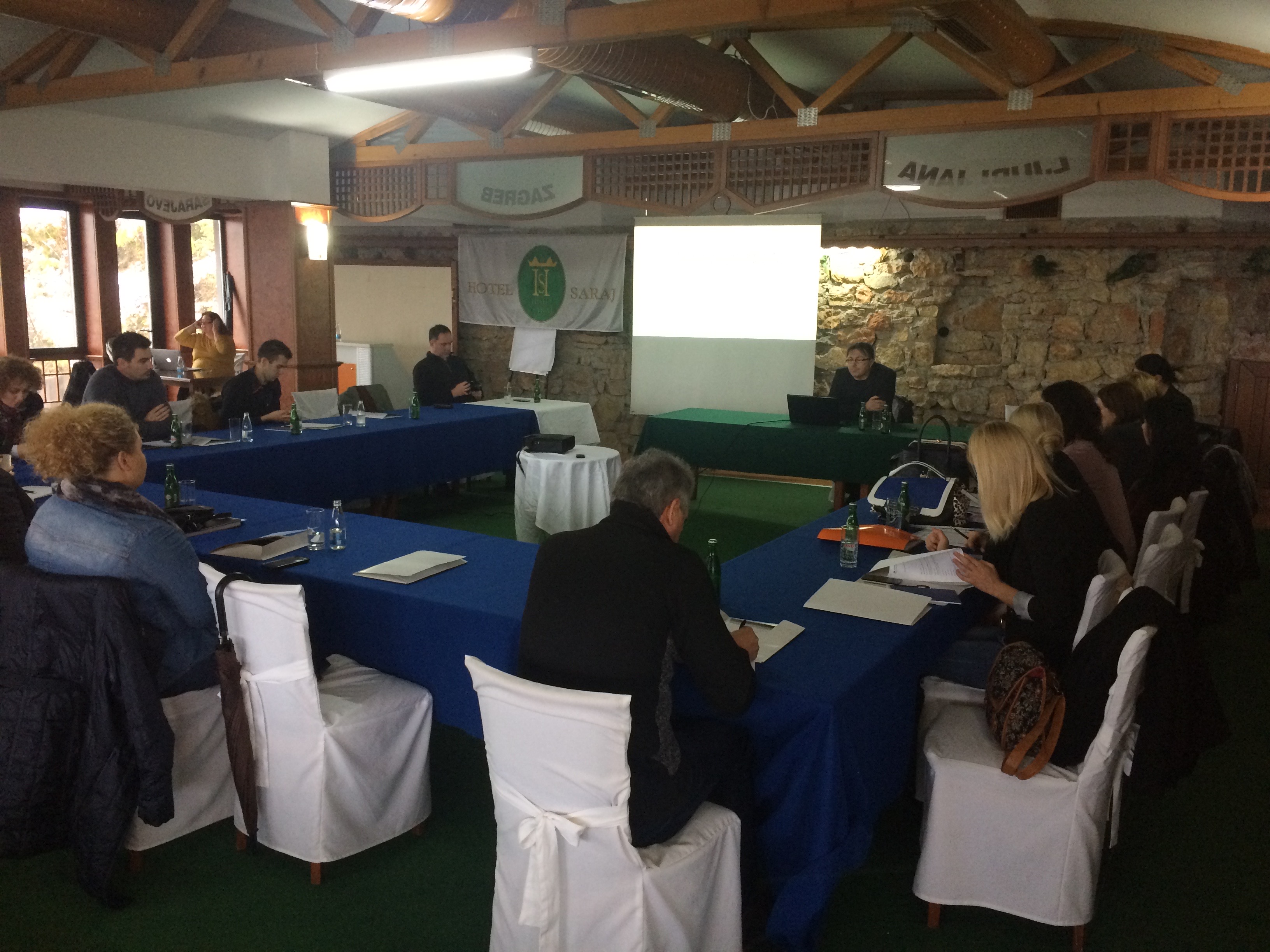 The events were attended by representatives of education communities, education ministries, NGO sector and journalism students. The goal was to present the participants the issues related to academic education of journalists and various aspects of media literacy and its social importance.
The events were organised by the Media Initiatives in the framework of the regional project “Partnership for Media Development in South Eastern Europe,” co-financed by the European Commission, Civil Society Facility, Media Freedom and Accountability Programme, EuropeAid / 134613 / C / ACT / Multi.