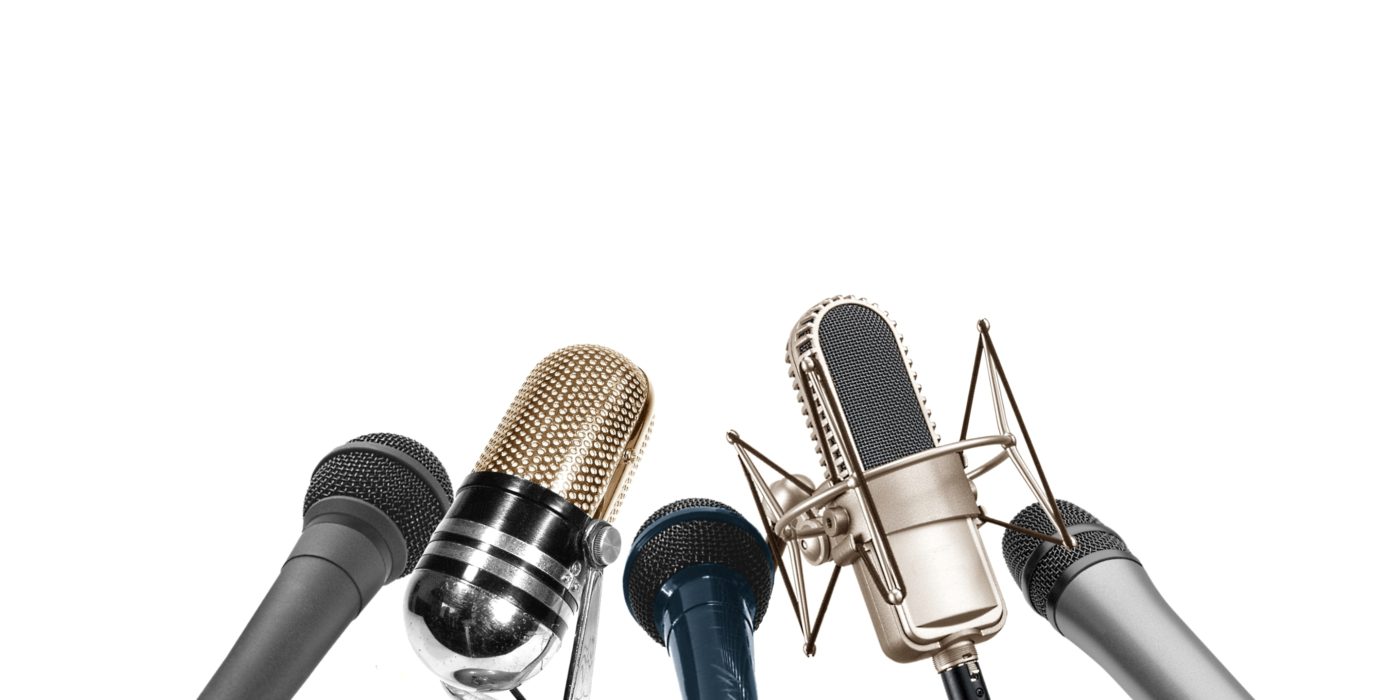 Romanian Parliament voted on October 25 to eliminate the subscription fee and introduce direct funding of the public radio and TV from the state budget.

This is a radical change from the direct public funding model that the public television TVR and the public radio SRR had until now.

Despite its major impact, the change was done rather surreptitiously: the public broadcast fee was just one among 102 non-fiscal taxes that were eliminated by the same law.

The law has still to be signed into force by the Romanian president Klaus Iohannis, who has 20 days to do so or to re-send the law back to the Parliament for reconsideration.

The Parliament’s decision stirred protest from both public media and the civil society. The boards of the two public broadcasters criticized the move and said that the direct budget funding would lead to politization of the public media and would endanger their public mandate.

The proposal, initiated by the Social-Democrats, came as a surprise just weeks ahead of the general elections. The draft bill has been discussed with a record speed, within the space of a week. The Senate (the upper chamber and the first one to vote on the law) took just one day to complete the procedure: discussion in the committees followed by plenary vote. The passing of the law was less smooth in the Chamber of Deputies. The Committee for Budget and Finances decided to eliminate the public media tax from the list of taxes to be scrapped off. Still, the day after, the plenary of the Chamber decided to re-introduce it on the list and voted unanimously for the law.

The surreptitious way in which such a major change was adopted, skipping all public debate, stirred the protest of media organizations.

“Eliminating the broadcast fee – without any impact analysis, without identifying appropriate budgetary sources and without measuring the impact on the state budget – is a proof of political amateurism and rudimentary populism”, said Ioana Avadani, director of the Center for Independent Journalism, a SEENPM member.

“It is a populist and irresponsible measure, risking to turn the public media services into governmental services or, better said, propaganda services”, said Razvan Martin of the ActiveWatch organization (the Reporters Without Borders affiliate in Romania).

The two organizations, together with the Convention of Media Organizations, a platform of joint action gathering over 20 journalists’ associations and trade unions, addressed a letter to the President, asking him to reject the law and call a serious, comprehensive and inclusive debate on the financing of the public media institutions in Romania, their mandate and their future.

The Romanian public television is in serious financial difficulties, with debts amounting to more than EUR 151 million (by December 31, 2015, according to the TVR activity report[1]).  In April 2016, TVR became the first ever organization eliminated from the Eurovision, over long unpaid dues. The public radio is in a much better financial situation, with a profit of EUR 5 million[2].

The license fee represents 67.56% of the revenues for the public television, and 49% for the public radio. The TV fee stays at 4 RON (0.8 Euro) per month, the lowest in Europe, and the radio fee is 2.5 RON (0.6 Euro) per month. The level of the fee is established by Governmental order and has been last modified in 2003.

The law on the public radio and television was adopted in 1994. Despite the fact that the reform of the public media services constantly appeared on the platforms of all political parties over the last 20 years, no Parliament ever succeeded to amend the legislation in order to secure better civic control over the public media.