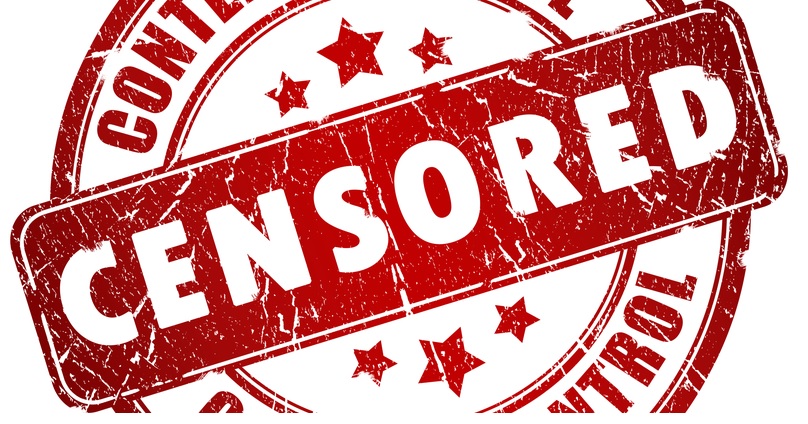 ‘’I’ll do the job in accordance with the codex and principles, or I’ll not do it at all’’, said Sanja Kljajic, now former journalist of the public broadcaster RTV Vojvodina. Earlier this week she requested the termination of employment stating that she was forced to do that because of censorship that’s been implemented at RTV Vojvodina during last three months.

The last straw was the censorship of her article about workers’ rights. Namely, she was tasked to do the story explaining that there are jobs in Serbia, especially in factories owned by foreign investors, but the problem is that people don’t want to work. After she had got the assignment, she suggested that it is more important to do a story about the violation of workers’ rights in the same factories, which was, by Sanja’s words, approved by her editor. But the story that Sanja made wasn’t aired in central news on RTV Vojvodina; instead it was deleted, ‘’to prevent someone’s intention to broadcast such a story.’’

Explanation from the editors has been missing, she said. ‘’It was then than it became definitely clear to me that there’s no way to write anything that might distort the picture of prosperity, promoted by the ruling elite. I don’t want to participate in that kind of program and that’s why I’m leaving RTV’’, stated Sanja Kljajic.

According to her, the decision to quit the RTV, one of the rare media in Serbia that used to be seen as different from other media because of the possibilities for free reporting, is not easy. The resignation of Sanja Kljajić from the public broadcaster is an indicator that journalists must systematically fight against censorship. Authorities are replaceable, as well as editorial boards, but journalists have been forced into a dead end. “Obviously, there is no more space for our stories,” concluded Kljajic.

Still, she said that she does not plan to stop participating in the activities of the movement against censorship, titled “Support RTV”, although her journalism career is going in another direction at the moment.

After the election in Serbia, held in April 2016, new political establishment changed the managing board at the public broadcaster RTV Vojvodina. The consequences of that change were dismissals of some staff members, as well as changes in editorial policy.

A group of journalists, activists and common citizens organized a couple of protests against the new RTV management. The initiative ‘’Support RTV’’ is trying to preserve the independence of the public broadcaster and to protect its editorial policy from political parties’ influence. At the same time, the ruling elite and its supporters and promoters claim that the initiative ‘’Support RTV’’ is organized by opposition parties and foreign mercenaries who want to destabilize the country.

The 2015 EU progress report for Serbia noted that “No progress has been made overall in the last year” regarding freedom of expression. One of the key recommendations from the report is: “Journalists’ job security should be enhanced and press associations need to strengthen their role in trade union and employment matters”.

Bearing in mind the media-related developments during 2016, one can be pretty sure that no progress in the field of media and freedom of expression will be seen in 2016 either.