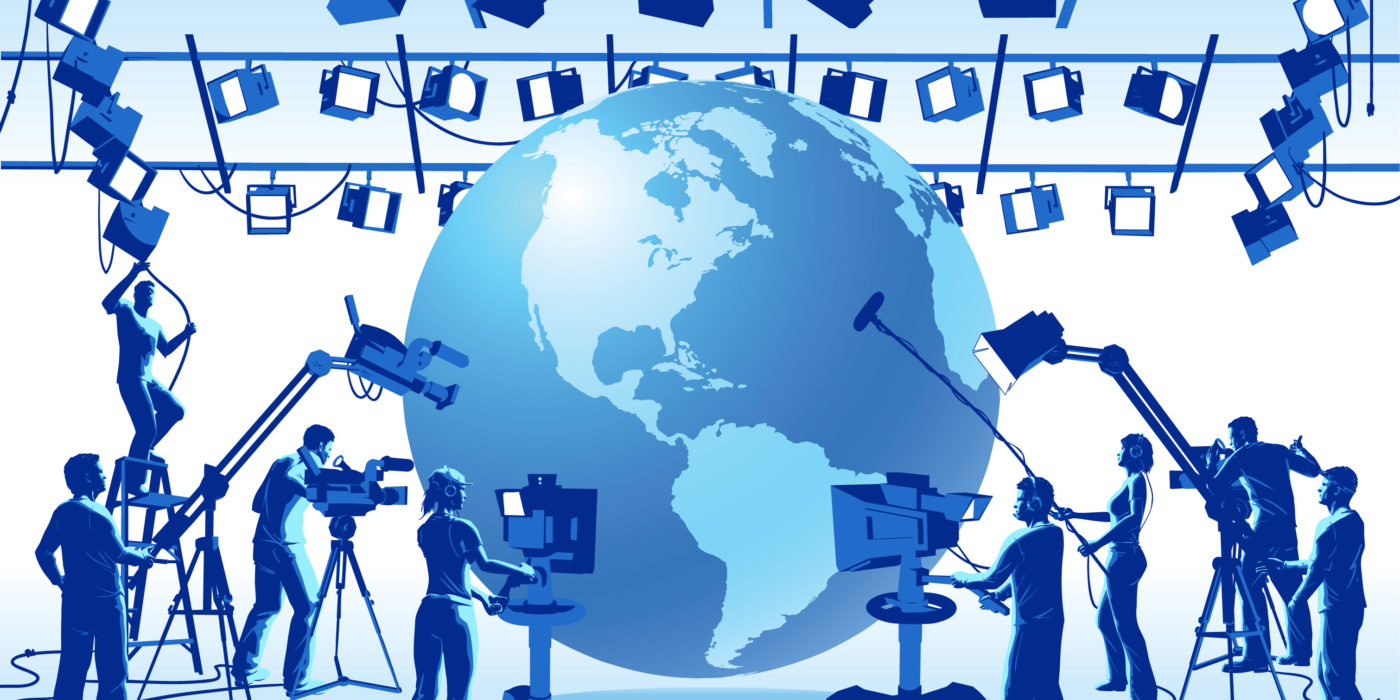 The Law on Salaries in the Public Sector is a pressure on the public broadcaster.

The Law on Salaries in the Public Sector that the Montenegrin Government adopted in February this year has recently entered into force. According to Rade Vojvodić, a director of Radio and Television of Montenegro (RTCG), the law “exerts pressure on the autonomy of the public broadcaster”.

Both professional organizations and media professionals agree with this statement. According to the new law, employees of RTCG shall be treated as civil servants. The controversial law was passed with the votes of the ruling Democratic Party of Socialists (DPS) and the Positive Montenegro (PCG).

“This is a typical pressure on the Public Broadcaster,” said Vojvodić. He pointed out that according to this law, the management of RTCG is – inter alia – obliged to submit to the Ministry of Finance a list of salaries by the fifth day of each month, and that any minister who is not satisfied with the editorial policy can put pressure on the management of RTCG. “Under this Law, RTCG has no financial independence so it cannot ensure the editorial independence as well” he said.

Goran Djurovic, a member of the  RTCG Council, believes the Law puts pressure on the Public Broadcaster.

“The new Law on Salaries should not be applied to RTCG because when following the rules that apply to civil servants it may influence the financial independence of the Public Broadcaster,” said Djurovic.

Following the 2010 amendments of media laws, RTCG is again financed from the state budget, which – according to the civil society and the opposition parties – is a return to the nineties, when RTCG was a state owned television. Back then, according to regulations, RTCG was supposed to receive 1.20 percent of the current state budget.