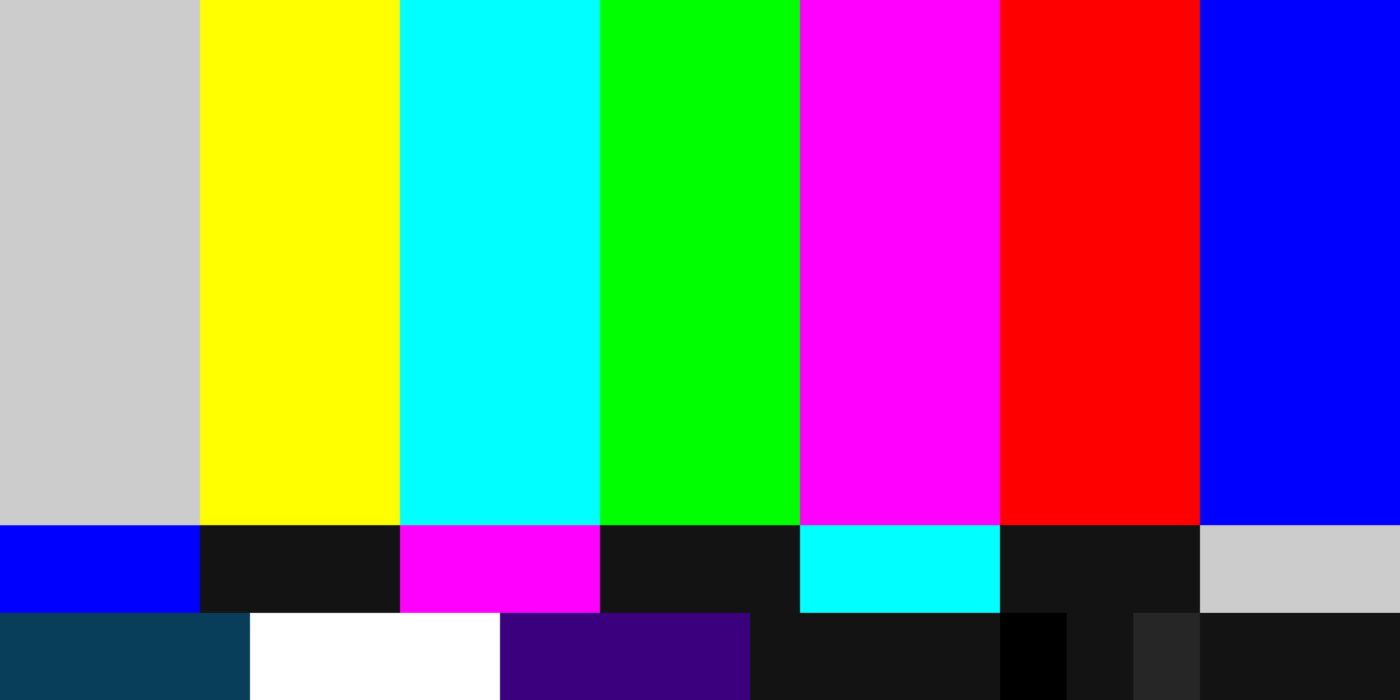 When it comes to the digital switchover, it seems that the common feature across the SEE region is the delay.

Out of the seven countries included in the study “Time Zero of the Digital Switchover in SEE“, only two managed to keep up with the initial plan and, by June 2015, there were still countries struggling with the digital switchover implementation and consequences.

The main findings of this regional study based on national reports of media experts in Albania, Bulgaria, Bosnia and Herzegovina, Macedonia, Montenegro, Romania and Serbia are the following:

The report – the second in a series of six dedicated to freedom of expression in the region –  is part of the program South East European Partnership for Media Development, implemented by a consortium of media organizations from Albania, Bosnia-Herzegovina, Macedonia, Montenegro, Serbia, Bulgaria, and Romania.

About SEE Partnership for Media Development

The partnership is aimed at bringing new stakeholders to the public debate related to media freedom and independence and at creating synergies between the media organizations and these stakeholders (trade unions, freedom of expression groups, teachers, parents, state actors, etc).

The project, to be conducted until 2017, addresses three main topics: labour conditions for journalists, media education (both for journalists and the public) and freedom of expression at large.

The project is co-funded by the  The Civil Society Facility, Media Freedom and Accountability Programme, EuropeAid/134613/C/ACT/MULTI