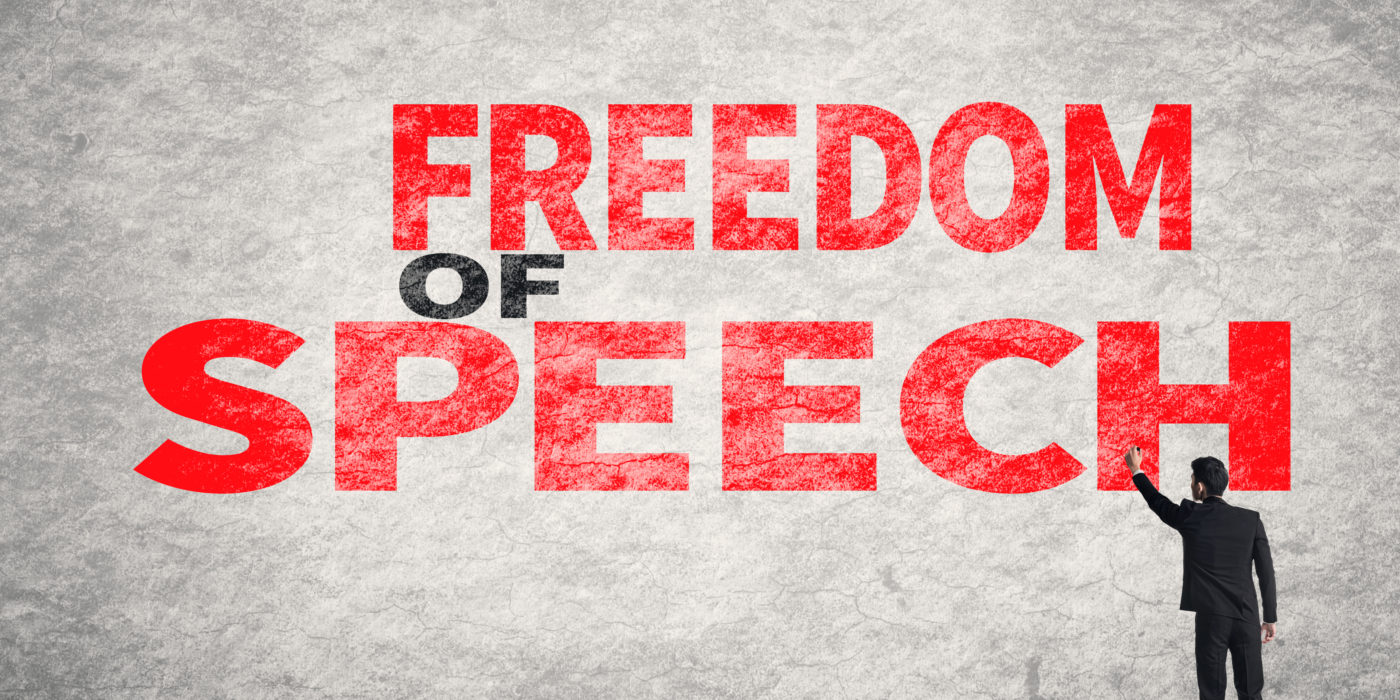 The constitutional complaint for violation of media freedom

Representatives of the Montenegrin weekly Monitor filed on 15th of March this year a complaint to the Constitutional Court over the verdict according to which five thousand euros is to be paid to Ana Djukanovic, a sister of the Prime Minister Milo Djukanovic, due to the mental pain caused by articles published in the weekly newspaper.

In November 2013 Ana Djukanovic sued Monitor, along with daily newspapers Vijesti and Dan, mainly because of the articles covering the affair Telekom.  The stories covered the investigation of corruption during the sale of the former Montenegrin state telecommunications enterprises to Hungarians in 2004. The deal was also the subject of a complaint of the American Securities and Exchange Commission (SEC) at the end of 2011, when the scandal blew up and was largely covered by the media. The SEC’s complaint states that two Montenegrin officials and a lawyer (the sister the high level Montenegrin official) received 7,3 million EUR bribe. Djukanovic sued the media and for a compensation of 100 thousand euros.

Representatives of Monitor filed a complaint to the Constitutional Court, as – according to their statement – the verdict is a violation of human rights and fundamental freedoms. The complaint states that the verdict of the High Court in Bijelo Polje against Monitor and in favour of Ana Djukanovic,  reveals a “selective application of the case law,” and ignores the international standards and practices.