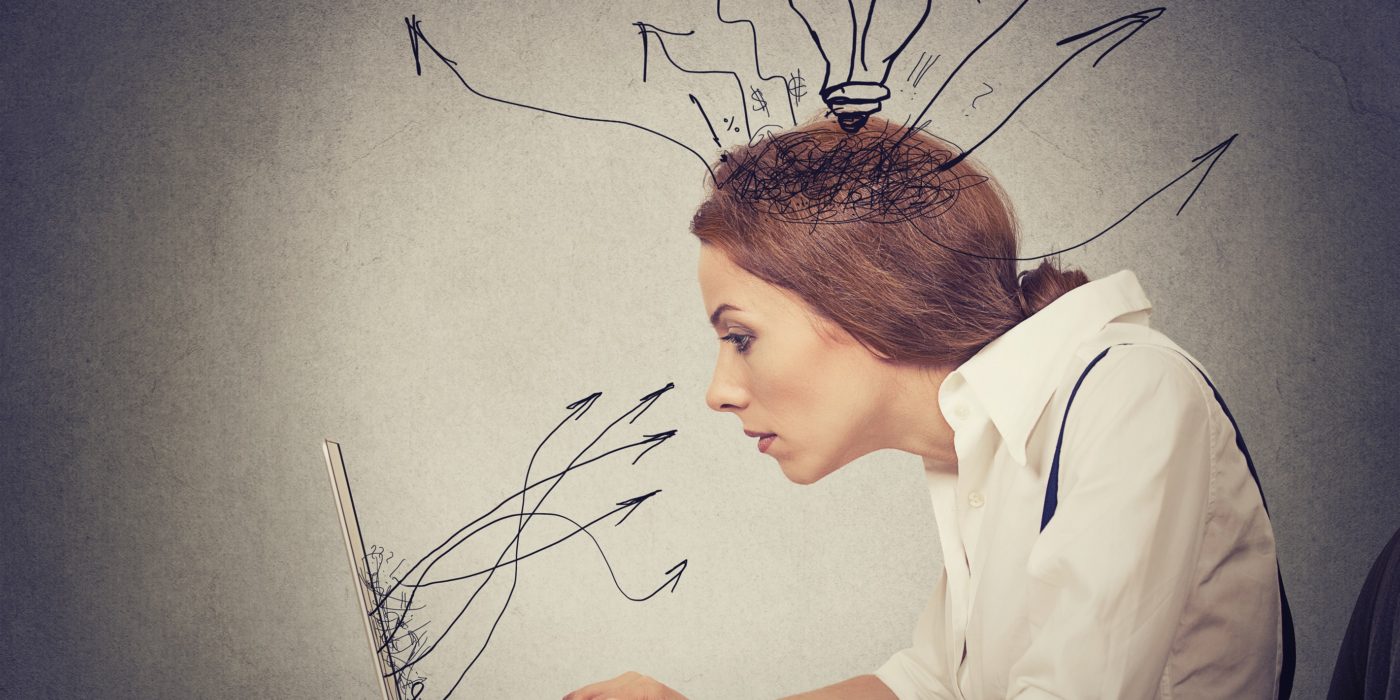 Podgorica, 9th March – Investigative journalism, when done professionally and with a strict respect of ethical standards, represents an added value to the rule of law – said the head of the EU Delegation to Montenegro Mitja Drobnič during the press conference on the occasion of the opening of the contest for the European Union Award for Investigative Journalism.

Ambassador Drobnič pointed out that the investigative journalism is unimaginable without the freedom of expression and therefore EU expects from all enlargement countries to eliminate intimidation and violence against journalists and to combat impunity by fully prosecuting all such cases.

– In this regard, investigative journalists are particularly vulnerable and must be protected and should by no means be treated as the enemies of the state – said Drobnič.

The Acting Director of the Institute for Media, Vladan Mićunović, informed the participants on the details of the contest for the EU Award for Investigative Journalism to be found at: www.mminstitute.org/euaward .

The contest for the best investigative journalist story published in Montenegro in 2015 is open until the 30th of March this year.